Is this the future of travel? This airplane takes off like a helicopter

A new airplane has been unveiled that takes off and lands like a helicopter, and industry insiders believe it could reduce some of the hassle associated with flying. According to Samad Aerospace, the UK-based company behind the Starling Jet, this plane could become a travel reality within six years.

The Starling jet is a plane that takes off like a helicopter. Image: Samed Aerospace

The high-speed aircraft seats up to ten people, and its developers say it's the world's first hybrid-electric business aircraft. It's capable of vertical take-off and landing just like a helicopter, and can travel at speeds of 450mph/724kph. It was recently unveiled at the Singapore Air Show, and it's hoped that it will be in operation in 2024. "Our dream is to revolutionise the way humans and goods fly around the world," says Seyed Mohsenim, CEO of Samad Aerospace. "Imagine a transportation that is safer than a car, completely flexible, as eco-friendly as an electric vehicle, less time-consuming than any plane or train and as luxurious as a private jet."

The Starling Jet is eco-friendly and emits less C02 due to having hybrid engines that offer electric and diesel propulsion. The jet is expected to travel distances of between 900 and 1500 miles and will be fully electric during take-off and landing and flights over urban areas. It will use conventional diesel turbofan engine propulsion during high altitude cruising. The developers think that as well as being used by those involved in corporate business and politics, it can also be used for humanitarian use in disaster recovery operations and can function as an ambulance.

The Starling jet is a plane that looks like a plane. Image: Samed Aerospace

Samad Aerospace says that its dream is to revolutionise the way humans and goods fly around the world, and it has a group of world-renowned experts in the fields of aerodynamics, aircraft design and propulsion systems working together to develop a range of products that will redefine the air travelling experience. For further information on the Starling Jet, check out Samad Aerospace's website here. 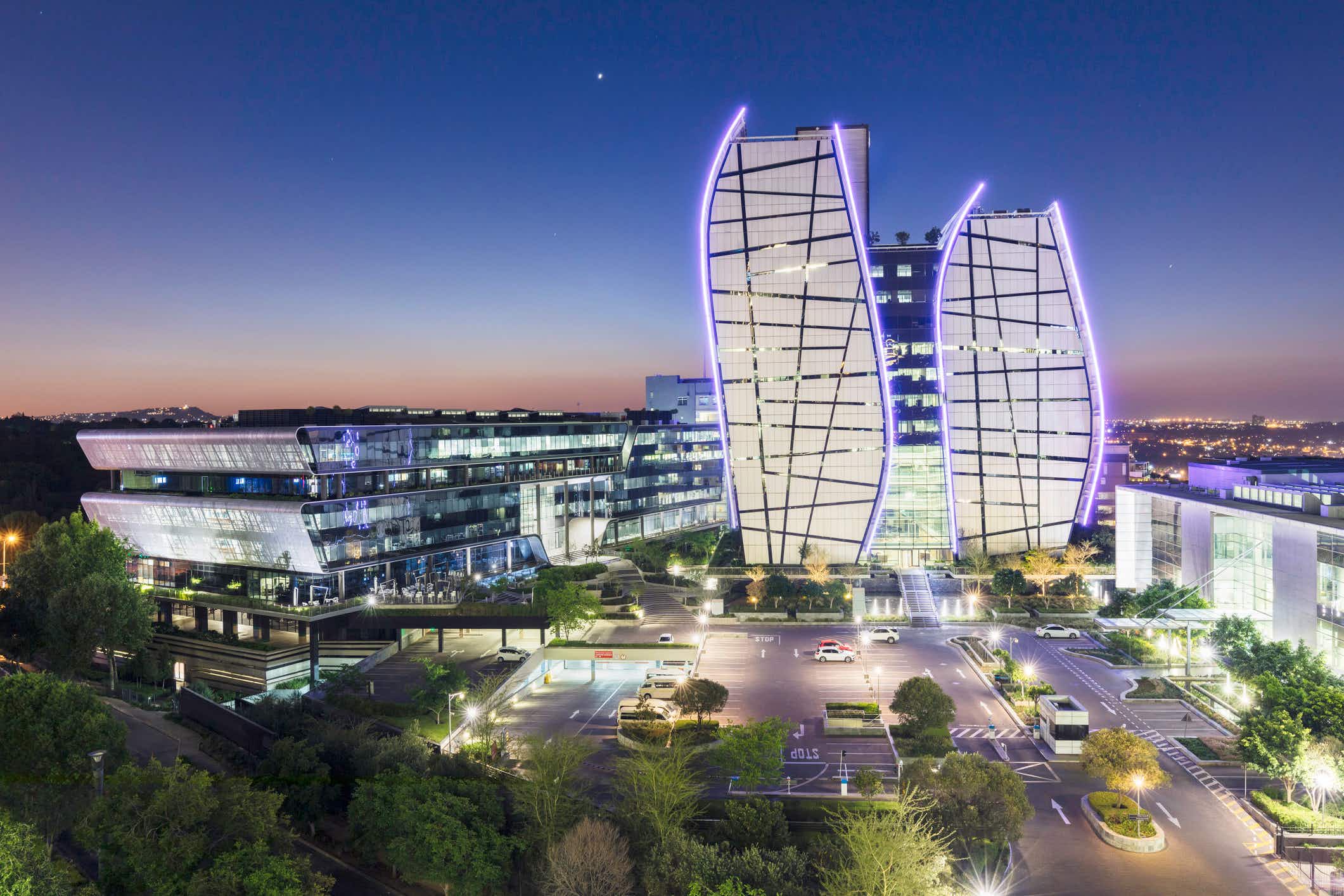 Black Panther might inspire you to take a trip to… 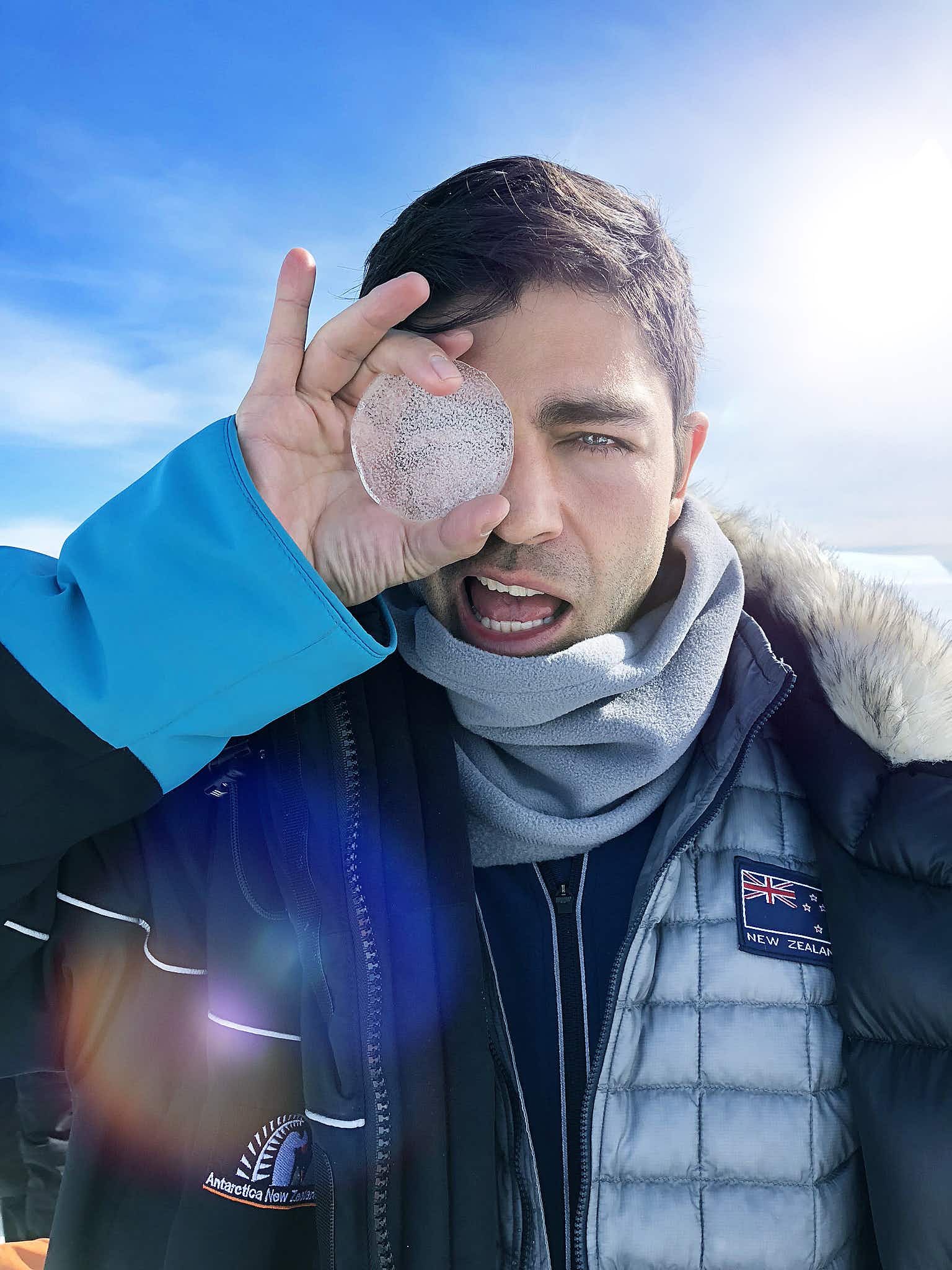