Microbes and germs naked to the human eye that often lurk in airplane seats could soon be a thing of the past according to one manufacturer. Recaro Aircraft Seating have confirmed that they’re creating a new seat that will destroy nearly all germs through a disinfectant that’s infused within it. Recaro says that the hygienic coatings will feature on the most frequently touched plastic parts of the seats (e.g. the tray tables and plastic surfaces on the seat backs) and will increase the protection of passengers from bacteria.

The company hopes that the seats will be introduced in the next few years. Image by Copyright: RECARO Aircraft Seating

Speaking to Lonely Planet, Dr. Mark Hiller, CEO of Recaro said that the company hopes the product will launch in the next one/two years. Most modern aircraft use high-tech High Efficiency Particle Arrestant-type filtering systems which are said to remove 99.97% of airborne particles. But Hiller noted that the reason they decided to develop such seating was to include “features that added real value”. Germfalcon, the company behind the patented sanitising device, ran medical swabs around the seats and found the part with the most germs is the headrest of the aisle seat, which people tend to grab as they walk by.

The seat manufacturer hopes to increase the protection from germs. Image by GettyImages/SGO

While the aircraft does already filter most germs, Hiller noted a study by Alexandra Mangili MD and Dr Mark A Gendreau that said that less bacteria-friendly materials could further support the risk reduction of infectious disease transmission. “We were highly motivated to further evolve our antibacterial technology to provide passengers with added safety and comfort” he said.

The most frequently touched areas include the headrests and plastic trays. Image by Copyright: RECARO Aircraft Seating

What else can we do to minimise germs?

Recently, a study by the Boeing Company found that one sick person is unlikely to get an entire plane ill but sitting next to one is still a risk. The study revealed that the best thing to do to minimise the chances is to pick a window seat as you will be in contact with fewer fellow passengers. Secondly, the study stated that staying in your seat can also help as it will also minimise your interactions. Those sitting in the aisle seat are more likely to get up and walk around and are thus increasing their risk of encountering someone ill. 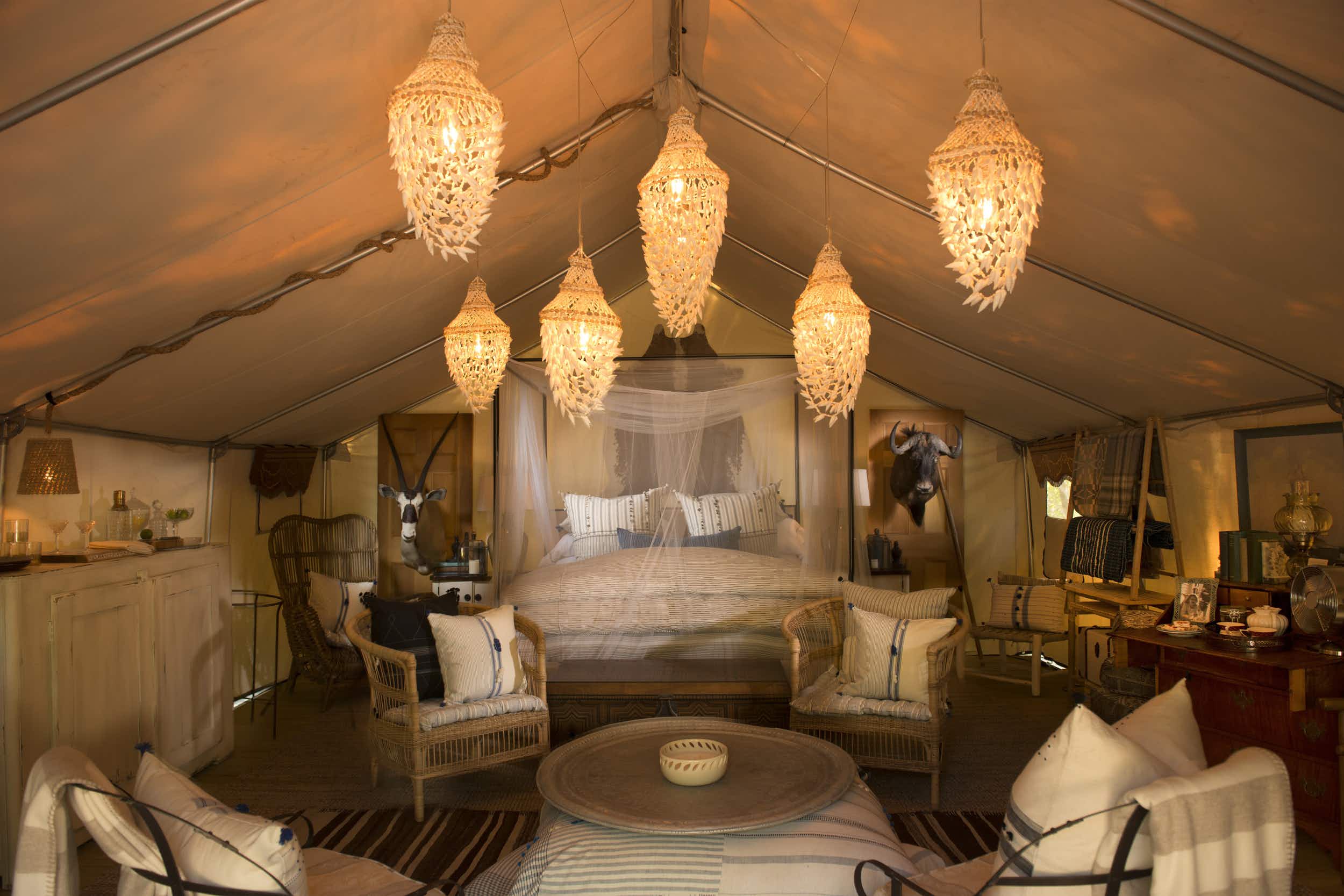 Stay in rustic new cabins and huts at this beautiful… 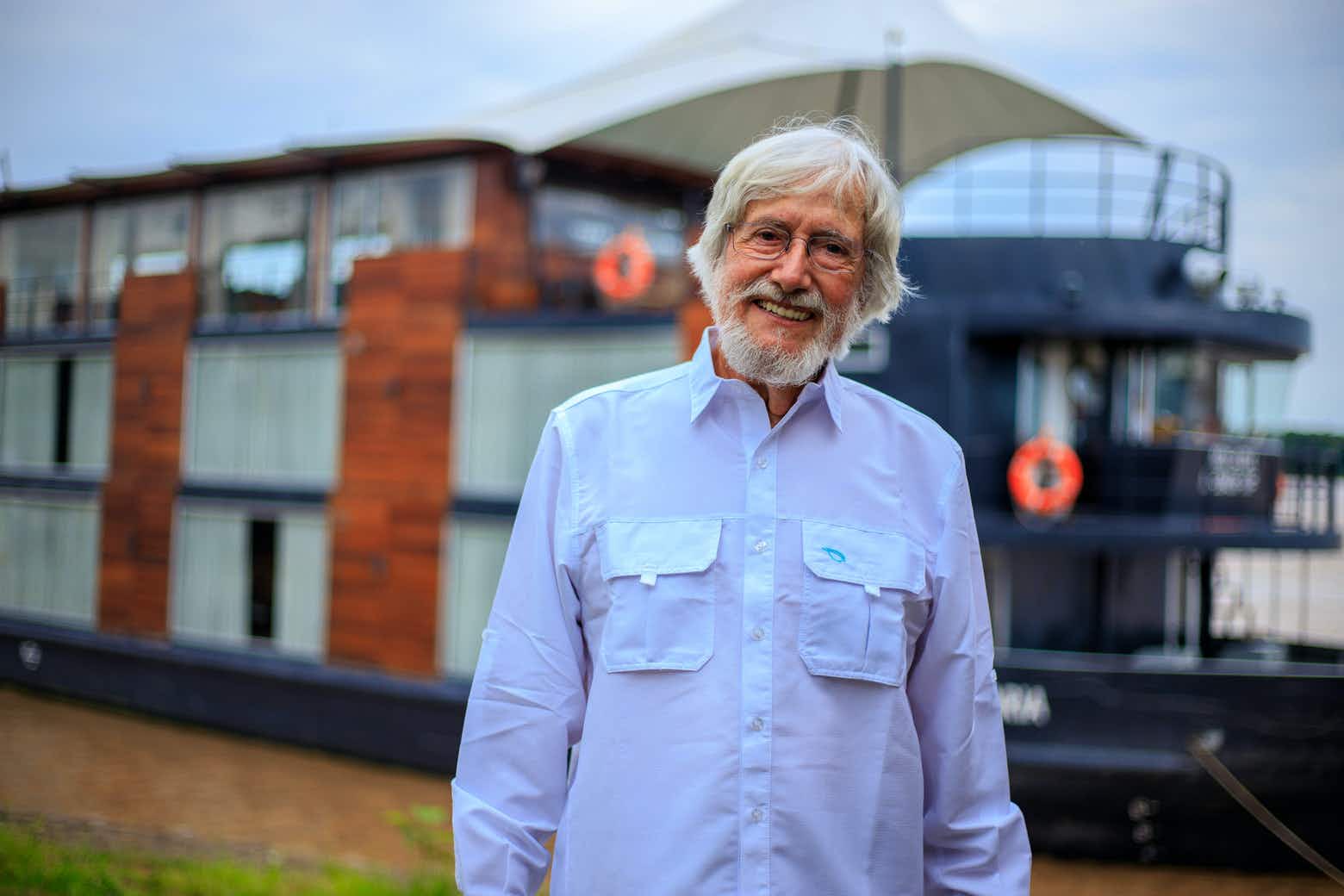