A group of Russian photographers that specialise in creating stunning high-quality interactive panoramic images and videos have created a website that allows viewers to explore a range of destinations all over the world from unique and fascinating angles.

Created by non-profit company AirPano, the website showcases exotic scenes and locations in unprecedented detail, such as the smoking bromo volcano in Java, Indonesia, the underwater reefs of Jardines de la Reina in Cuba, the frozen world of the Antarctic and the ancient city of Petra in Jordan. Since the beginning of the project, the AirPano team has created approximately 3000 aerial panoramas of more than 300 famous locations, including the Earth's view from the stratosphere, with new virtual tours being published on the site every week. The team usually photographs from helicopters, but has also taken footage from hot air balloons and radio-controlled helicopters as well as shooting from the ground and underwater.

“We love to capture volcanoes, waterfalls and the wilds of nature. Some of our favourite places so far have been Antarctica, Victoria Falls in South Africa, the Raja Ampat archipelago in Indonesia, Iguazu Falls in Argentina and the Kamchatka Peninsula in Russia,” Varvara Panina, Project Manager at AirPano told Lonely Planet Travel News.

In 2013, AirPano received a grant from the Russian Geographic Society for further development of the project, which has won a range of national and international awards for its work. The company also said that the cutting edge technology that it uses allows them to showcase the world as it is to people wishing to learn more about its hidden treasures. “Unlike viewing a traditional photograph limited by a frame, or watching a film that follows its director's idea, a spherical panorama gives you a freedom of being on location, where you can turn around 360 degrees and have a closer look at every detail”. More information and panoramic photos and videos are available on the AirPano website. 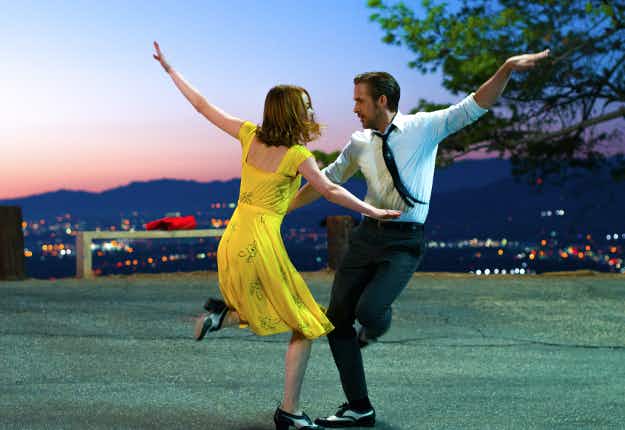 See La La Land with a live orchestra as concert… 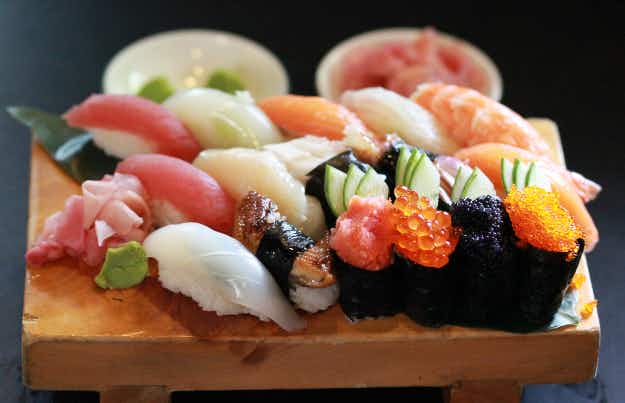 "Sushi University” will help visitors in Tokyo understand what they…