Sold to the highest bidder! Airlines use app technology to auction flight upgrades

Enviously walking past empty unused seats in first and business class is something every reasonably frequent flier is more than familiar with.

So what if you could bid on those seats at the last minute at reduced prices … saving money for both you and the airline? That’s exactly the thinking behind at least three apps that have come on stream over the past years offering pampering on board an airplane to the highest bidder.

Seatboost operates like any traditional auction allowing intending passengers to bid on upgrades from ninety minutes before a flight until boarding. And like a normal auction, no money changes hands unless you are successful. During the bidding, passengers can follow a leader board to see what other passengers are willing to pay and easily drop out if the bidding gets a little too rich for their tastes.

Seateroo app is live in the App Store!

Seateroo concentrates on a somewhat similar but slightly different idea, which is letting passengers swap seats among themselves. The price is determined directly by the two passengers using the app, and works on the premise of how much one traveller is willing to pay the other to move to for instance a prized emergency exit row with extra leg room. The service only currently works in the US but the company has said it is looking to expand into other markets in time.

Meet Seatfrog - Because selfies in business class look better than economy. We're launching soon - find out how you can get an upgrade next time you fly @ seatfrog.com (Links in our bio)

Another option for seat upgrades is Seatfrog, which partners with airlines to sell last-minute business class and first class flights. According to their research, “peak upgrade intent” usually comes within 48 hours of a flight when the reality of a long journey stuck back in coach comes into stark view. They said that upgrading in the traditional way was often unnecessarily complicated and that they want to make it “effortless”. 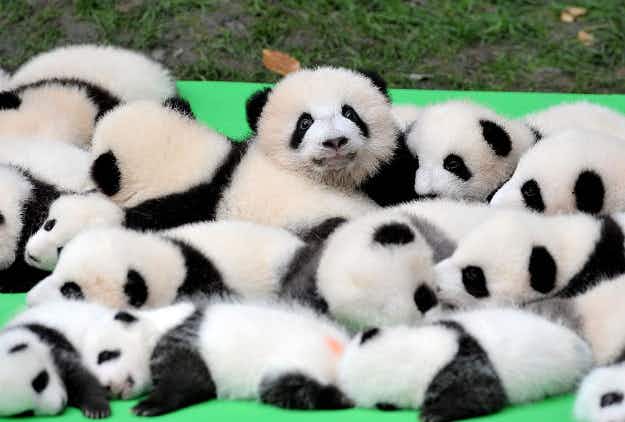 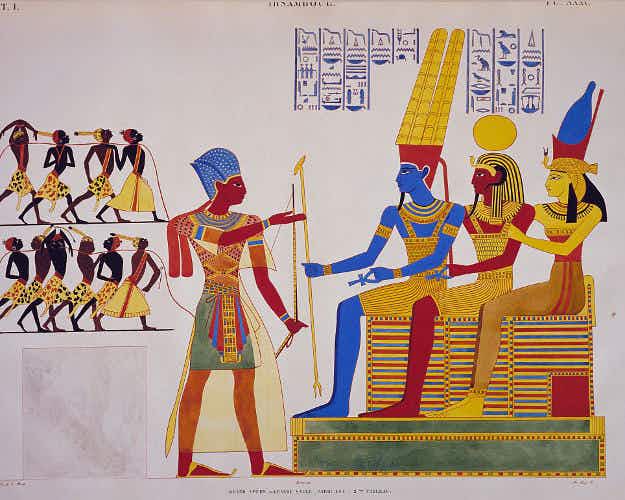