Airlines could be doing a lot more to help passengers who are overweight to make flying a more pleasant experience for everybody.

Airlines could do more to help overweight passengers. Image by chinaoffseason / CC BY 2.0

A scientific study has found that fliers – who are carrying extra weight – find the looks and stares they get when boarding and getting off the plane are actually worse than tight seat belts or tiny cramped seats.

The study, a collaboration between universities in Israel and the United States, interviewed obese passengers about their in-flight experiences.

One of the authors Professor Yaniv Poria said: “Most participants agreed that the way people stare at them during boarding and deplaning is humiliating, and at times even shameful.

However, there is light on the horizon in terms of how airlines could help passengers who are overweight to improve flights. The study suggests that letting overweight passengers board first and get off the plane last was one simple route to make life simpler. With obesity rates rising in most developed countries, they also suggested that airlines should look at design issues, including changes to toilets and seat trays, and the possibility of introducing different sized seats.

Travelling can be stressful for anyone carrying extra weight

The interview found that the worst experience for an overweight passenger was trying to squeeze down busy aisles or into window seats where the other seats were already occupied. Many tried to make sure that they were the very first in line to board so that they could easily find their seats “and disappear”. Professor Poria said: “We assumed that the greatest difficulties obese people faced on planes were caused by tight, confined spaces. We were surprised to find that the way other people reacted to them was so ‘unpleasant’ and ‘embarrassing’, causing them to feel universally ‘uncomfortable’ and ‘uneasy’.”

More could be done to assist passengers at the boarding stage, according to the study.   Image by Thomas van de Weerd / CC BY 2.0

The study also said crew members could very discretely and helpfully make flights more comfortable by letting passengers sit in emptier rows, if the flight was running below full capacity.

Landlocked Warsaw to open man-made beach in the middle of… 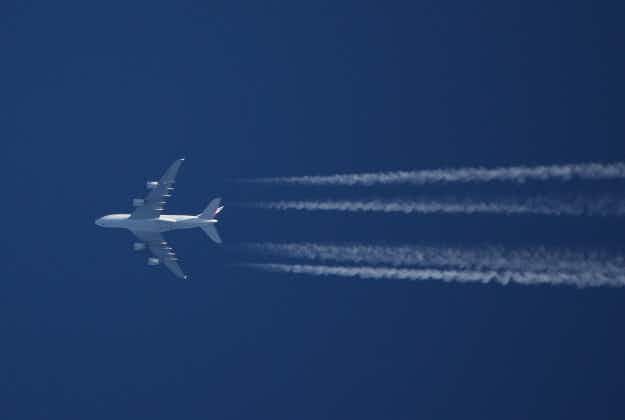 New airline flying between London and India pledges 51% of…