Sometimes the best method of exploring a new city is to just go wherever your feet take you – but what if your feet had a little extra help from “smart shoes” that could give you directions to your destination?

EasyJet has released new sneakers that help you navigate a city. Image by easyJet

European airline easyJet has unveiled a prototype “smart shoe” called Sneakairs that use built-in technology that “could help customers explore new cities with ease, enabling them to take in their surroundings without getting lost”. The shoes would connect via Bluetooth to a smartphone app, which would use GPS to direct the wearer in the right direction through small vibrations. The company says the shoes would detect the wearer’s proximity to an intersection through GPS and know which direction to take to lead them to their destination. It would send a vibration to the corresponding foot, letting them know when to turn. There would also be a ‘wrong turn’ detector or route recalculation functions that would help the traveller get back on track if they get lost or choose to leave their route.

According to easyJet, the shoes could help tourists see the sights without having to look down at a map or their phone for directions.

EasyJet has released new sneakers that help you navigate a city. Image by easyJet

The prototype was just unveiled at the ‘Barcelona Street Project’ event in Spain, where people used the shoes to see landmarks like Gaudi’s Casa La Pedrera, without having to look at a map. Peter Duffy, easyJet’s marketing director, said the company is looking at making the technology available for on-board purchase, “offering a very practical solution to those passengers who want to relax visiting a new place without the need of a map and enjoy every moment while they explore a new city”. 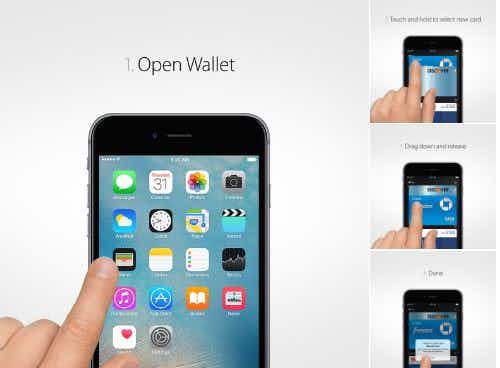 Forget your driving licence? A digital version for smartphones is…

Hiking dogs are the inspiration behind the cutest new holiday…