Norwegian Air International has been given tentative approval to fly to the United States – potentially paving the way for cheaper trans-Atlantic flights.

The US Department of Transportation (DOT) said in a statement on Friday that it would allow the low-cost airline to begin operations in the US, including the first direct flight between Boston and Cork, Ireland, pending final approval. The decision applies to Norwegian Air International (NAI), which is an Irish subsidiary of Norwegian Air Shuttle. Ireland is a member of the European Union, meaning it can operate under EU-US open skies agreement, while a Norway-based airline cannot, reports Reuters. The approval is awaiting a final decision and is open for public comment by interested parties.

The CEO of Norwegian Group, Bjørn Kjos, said in a statement that the approval would be a “win-win for consumers and the economy on both sides of the Atlantic” and that the company’s presence in the US will “create thousands of jobs”. The company says it will continue hiring American-based crew and bring thousands of European tourists to the US. The airline launched its Irish subsidiary back in 2013 to offer long-haul flights for as a low as €300, reports the Irish Times.

The approval, which has been two years in the making, has been controversial from the start, with American unions arguing that Ireland’s tax system and laws give them a competitive edge on American operations, reports Reuters. But the DOT said in a statement that it found there appears to be no legal basis to deny the application. 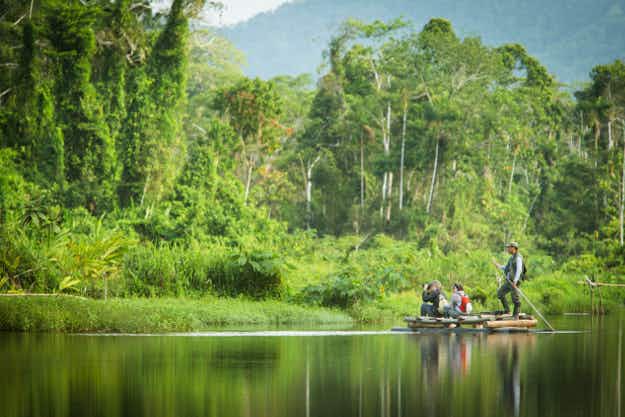 "A 6am flight will be totally fine," 25 thoughts people…