Would you like your next flight to include self-cleaning toilets, ‘hammock’ headrests, or seats that adjust to allow for more legroom? All these concepts were chosen as winners at the Crystal Cabin Awards, which are the only international awards given for innovations in the field of aircraft cabins. The awards were announced this week at the Aircraft Interiors Expo, which was held in Hamburg, Germany. See the winners and their designs below.

Rebel.Aero's design would allow for more legroom. Image by Rebel.Aero

Rebel.Aero took the award for its proposal for an economy-class seating that can create more legroom with a seating surface that can be folded upwards during the flight.

Etihad Airways won the award for its “ingenious use of space” that gives the company’s Boeing 787 First Suite the same comfort as an Airbus A380. The airline won the trophy for the second year in a row.

B/E Aerospace from the US won for its proposal for a “Viu” LED lighting system. Flexible LED elements allow almost every space in the cabin to be illuminated, from the entryway to the overhead lockers.

Lufthansa Systems took home the award for its “BoardConnect Portable” system. The system is a light and portable complete solution with a “server, modem, entertainment packages and access point for up to 50 passengers and their mobile devices”. The cabin crew can carry the hardware box through the cabin and new content, like films, can easily installed via USB stick.

Boeing took home the award for its Fresh Lavatory design. The on-board toilet automatically disinfects surfaces as well as the water supply for the sink using UV light after a passenger leaves. Infrared systems allow passengers almost completely non-contact use of the toilet, tap, hand dryer and door lock.

Sekisui SPI won for its design for a thermoplastic surface design allow for creative printing on cabin elements like seat shells, partition walls and more.

Manon Kühne from the Delft University of Technology won this award for her idea of a ‘hammock’ headrest in economy, with foldout wings that provide a comfortable anti-slip position.

Zodiac Aerospace won for its Lifestyle Cabin proposal, which, instead of a class system, includes areas for sleeping, meeting and a lounge, allowing travellers to head to an upper deck to a sleeping area rather than try to lean back in their seats.

While these designs and prototypes may be in the early stages and won't be available by your next flight, they did get top recognition at the awards ceremony. The award winners were chosen by a panel of 24 international experts, which included airlines representatives, professors, aircraft manufacturer representatives, and journalists. 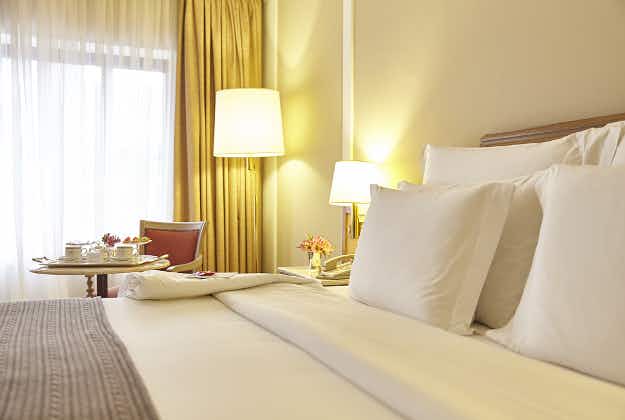 When is best time to book a hotel room for… 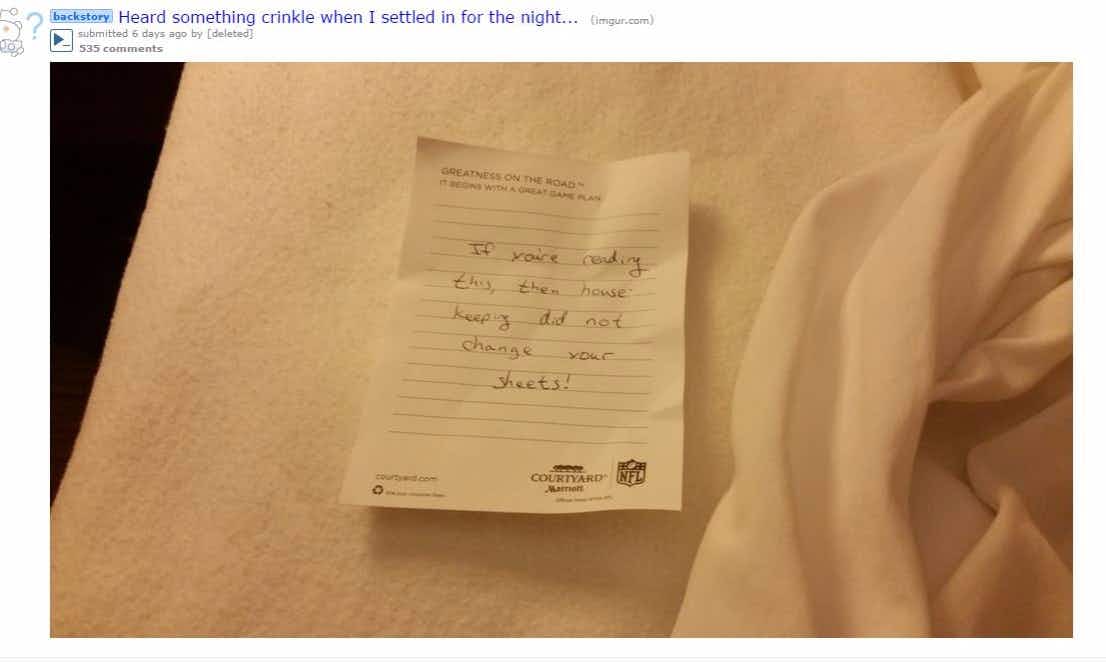 Things that crinkle in the night: hotel guest shares note…