Airbus looks at urinals replacing some toilets on passenger jets

'Spending a penny' on air flights could certainly become an easier function for men if a manufacturer's plan to install urinals comes to pass.

Traditional toilets in some Airbus jets may be replaced with urinals Image by Christian Trabold / CC BY 2.0

If the Airbus idea gets the go ahead, it could lead to a gender divide of sorts with much longer queues for one side of it waiting to powder their nose.

The Daily Telegraph reports that Airbus is looking at updating its toilets because of a fault it has encountered in closing the door on some planes. Its rival Boeing has worked on designing a self-cleaning toilet for planes.

The London Independent reports that the manufacturer’s chief Tom Williams admitted it might be a bit sexist to have a men-only toilet on a plane. Referring to the possibility of urinals, he told Farnborough Air Show that his company was struggling as it contemplated the design the interior of its twin-engine A350 craft.

The Telegraph says the production of the new jet was held up by these issues. Mr Williams said the introduction of urinals would simplify the lavatory module. He said their creation was elegant and clever but the design might be “a bit of a stretch” in some cases.

Plane manufacturers are always considering better and more efficient ways to design their new jets. Airbus came up with an option of a fifth seat on its A380 model located within the economy section in the central aisle.

The firm says that this plan would not reduce current elbow or leg room while providing carriers with 23 more seats to sell to passengers. 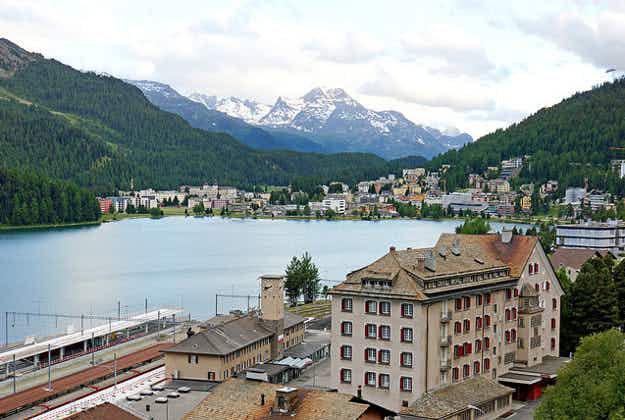