It wasn't just movies debuting at the Sundance Film Festival in Park City, Utah last week. Airbus and Uber used one of the largest independent film festivals in the United States to pilot their on-demand helicopter partnership.

The Egyptian Theatre at the Sundance Film Festival. Image by Jere Keys / CC BY 2.0

Airbus deployed its H125 and H130 helicopters to shuttle festival-goers between Salt Lake City Airport and private property just outside of Park City. Once on the ground, travelers were transported via Uber cars. One-way flights cost between $200 and $300 the Mercury News reported.

The pilot program may have been popular with Sundance attendees, but it was not a hit with Summit County sheriff Justin Martinez. According to Deadline.com, neither Uber nor competitor Blade got the county’s approval to operate their helicopters. While Uber and Blade continued operating their airborne services after Martinez issued them cease and desist letters, they did buckle once the sheriff threatened to arrest the pilots and impound the choppers.

While Sundance was the first partnership between Airbus and Uber, it wasn’t Uber’s first foray into helicopters. “It’s ferried people by chopper at the Cannes Film Festival, Bonnaroo Music and Arts Festival, and even between Manhattan and the Hamptons,” according to Gizmodo’s Jamie Condliffe. 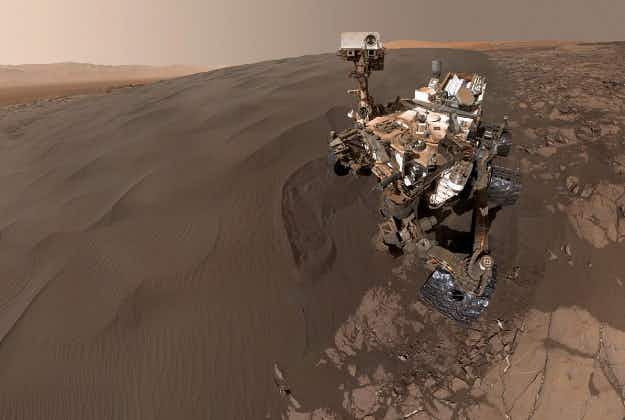 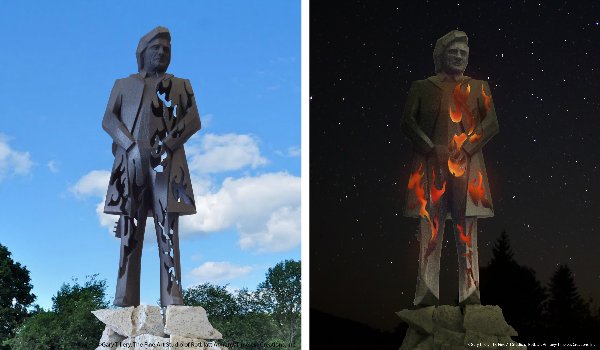