WATCH: A heartstopping video shows an Airbus A350 doing a near-vertical take-off

Even for the most seasoned of air travellers, this video of a commercial plane doing a near-vertical take-off in Berlin is a seriously impressive feat. In the video, the Airbus A350-900XWB taxis for a short time, and then its wheels raise from the ground. In less than five seconds, its tip points almost directly up to the skies, which is an astonishing sight and one that has generated great interest worldwide.

A video shows footage of an Airbus A350 doing a near-vertical take-off. Image by Cargospotter YouTube

The commercial aircraft's heart-stopping manoeuvre was captured at the Innovation and Leadership in Aerospace convention in Berlin in April. The convention brings together over 1000 exhibitors from 41 countries to showcase their expertise in civil aviation, defence, security and space.  This year, around 200 aircraft were present on the ground and in the air. The spectacle took place at Berlin ExpoCentre Airport, located on the southwest corner of the new Brandenburg Airport, which hasn't opened yet.

The A350-900XWB is fitted with Rolls-Royce engines and it can hold 325 passengers, according to The Points Guy. It's the second A350 ever produced and the particular plane performing the amazing stunt is used for air shows and testing cabin innovations.

A video shows footage of an Airbus A350 doing a near-vertical take-off. Image by Cargospotter YouTube

People are seriously impressed at the pilot's skill at getting a commercial plane up so quickly at such a sharp angle, because we are so used to thinking that this kind of feat is the preserve of jets and fighter aircraft. Mind you, impressive as it is, we reckon most regular passengers would prefer a less dramatic approach to getting airborne if they were off on holidays. 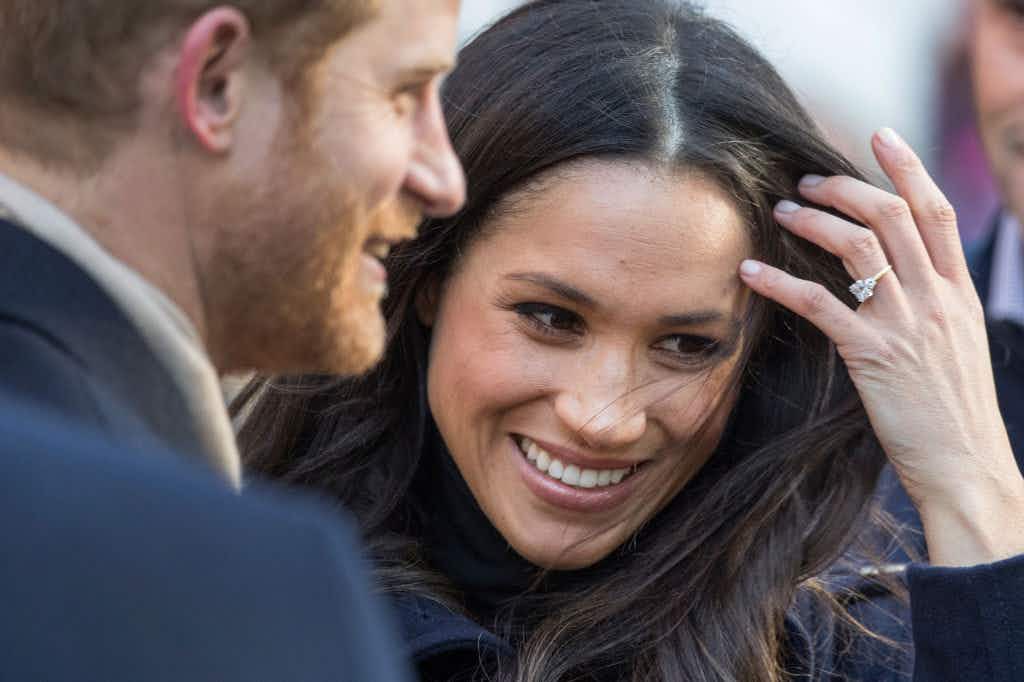 The top 10 hipster cities in the world