Travellers might soon be able to spend the night at The Sydney Opera House if a plan proposed by the landmark building in conjunction with Airbnb gets the green light.

Five guests would be allowed to stay in the opera house’s Utzon Room - named after the building’s Danish architect - which boasts floor to ceiling glass overlooking the world-famous harbour, and would be turned into a set of luxury suites five times a year.  Another proposal would see the grand foyer converted into dormitories twice a year that could sleep up to 100 people on camp beds.

According to the plans submitted to the New South Wales department of Planning and Environment, the sleepovers would allow people a 'new and innovative way' to experience the building and help to 'shift perspective on a well know public institution'.  The sleepovers would be offered on a lottery basis to members of the public through Airbnb.

The opportunity to sleep overnight will be offered through a lottery with Airbnb.

Last year the Opera House signed a two-year deal with Airbnb, with the global accommodation brand agreeing to fund free tours of the World Heritage Building for Airbnb super hosts who continually get top ratings from their guests.

Meanwhile, Opera Australia last week  announced a new package that includes a walk-on role during a performance at the Sydney Opera House. For $4999AUS, the guests will get to indulge a flair for the dramatic, with hair, make-up, wigs and a specially-fitted costume. After a full transformation, they will walk on stage and right into the performance. 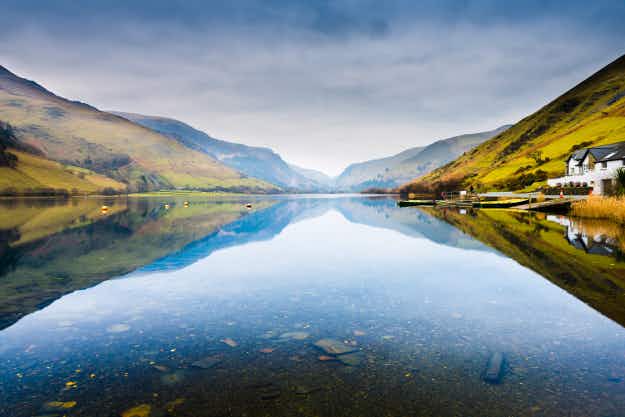 Wales is enticing travellers to visit with a celebration of… 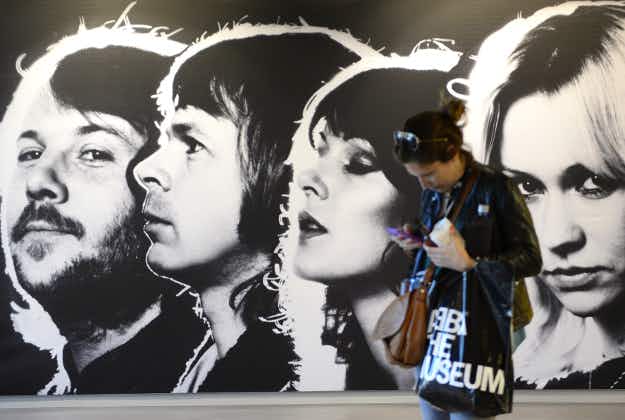