As Airbnb books 1 million guests for Memorial Day Weekend, we look at their success and plans for the future

Airbnb, born in 2008, has undoubtedly opened up a new avenue for people to save money travelling or to share their home. This Memorial Day weekend the company hit a new record booking 1 million guests. In fact, it’s so successful it’s become a byword for the sharing economy; how many companies have you heard about that market themselves as ‘the Airbnb for….’? How did two college students looking for money for rent, turn their idea into a global enterprise?  Recently Airbnb founders’ revealed their tips for success and their plans for the future.

Airbnb is now taking on business travellers. Image by Airbnb

Last year, the company claimed it saved travellers $12 million dollars over Memorial Day weekend by giving them the option to rent private homes instead of hotels.

Havana saw the most growth with a whopping 940% increase on bookings and Cuba is one of the fastest growing markets. However, Europe was still the top choice for many during the Memorial Day break, with London, Paris and Barcelona grabbing the top three spots respectively.

From the beginning, the company always had a heavy emphasis on design; unsurprising since two out of the three co-founders are designers. Airbnb’s ease of use and signature clean style has no doubt helped its success but the co-founders say this design-first principle goes further than that; it helped them create a company that responds to people’s needs first.

The three Airbnb co-founders have been candid about their success and plans for the future. Photo by Mike Windle/Getty Images for Airbnb

“We storyboarded what was the perfect trip, from the time you book your trip, you leave your home”, CEO Brian Chesky told design magazine Dezeen. “We design it and make sure it's great every time. We created this whole end-to-end service design system.”

The company has increasingly had to deal with stricter regulation in many cities - including Barcelona and New York - to prevent too many Airbnbs driving up the cost of rent for residents. In a recent interview with CNBC, co-founder Nathan Blecharczyk said it was really important for companies to work with cities rather than against them.

"I think we've always thought that it's important to have a positive relationships with local government, rather than taking a confrontational kind of stance”, he said. “We've always been very clear that we are willing to draw compromises, that we want to be a long-term partner. So it's a little bit of a different strategy."

In the meantime, Airbnb are paying a lot of attention to diversifying their business. Earlier this month Brian Chesky told Oxford Union that he wants to “one day redefine how we fly” and they are currently developing a feature that will allow you to book your flights with them. 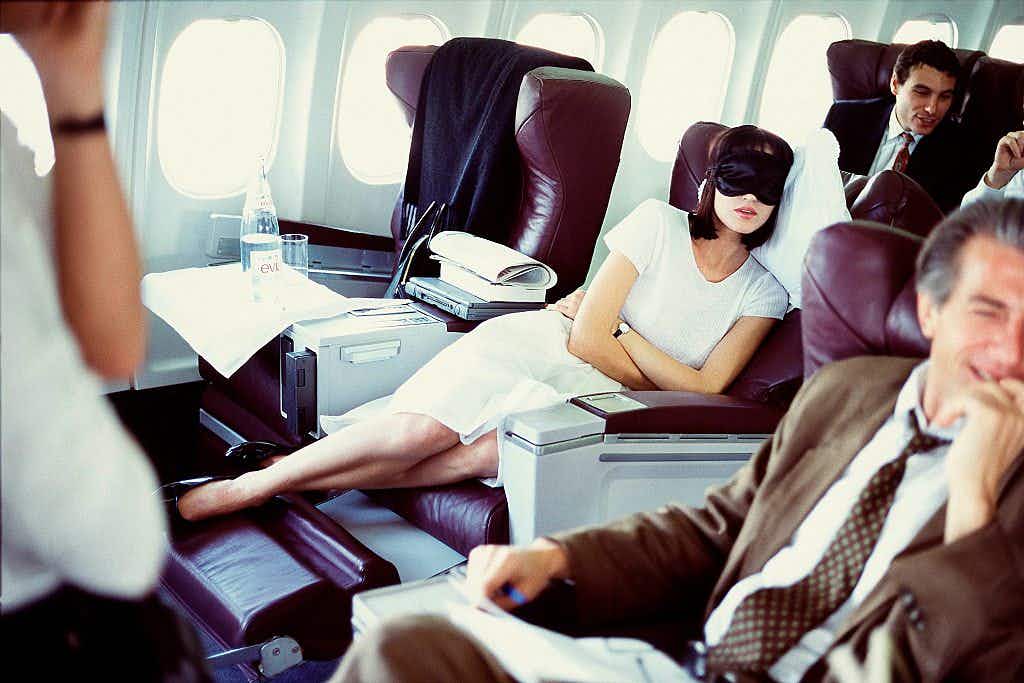 You should pay for the right to recline your seat…