These are the trending cities for solo travellers according to Airbnb

While some people find the thought of travelling solo daunting, exploring a city alone has a certain appeal for many intrepid explorers. If you want to know where solo travellers are heading – and maybe try it yourself – Airbnb has released new data on what destinations are trending with solo travellers.

A woman relaxes in a hammock in Mexico City. Image by Rodrigo Snchez / EyeEm / Getty Images

The home rental site says that in top cities for solo travel – like Buenos Aires, Toronto and Oslo – between 14% and 27% of all Airbnb bookings are for one person. And there’s a number of trending destinations that have seen an increase in solo bookings compared to last year, according to the company.

Travel to Mexico has seen a boost from folks who have hit the road alone. Mexico City has seen a 109% increase in bookings by solo travellers this year, and while the inland capital has seen a boost, the beach destinations of Cancun and Playa del Carmen have seen a much larger increase in interest, at 170% and 141% increase respectively.

Mexico City is one of the trending solo travel destinations. Image by ©Jess Kraft/Shutterstock

Other destinations around the world are piquing the interest of solo travellers. Ho Chi Minh City in Vietnam saw a 146% increase in interest, while Cologne in Germany was close behind at 142%. Interest has also spiked by 135% to Johannesburg, 128% to Sao Paulo, 114% to Auckland, 106% to Charlotte and 103% to Busan.

Airbnb has been increasing efforts to appeal to business and solo travellers with new offerings like Trips. That feature allows guests to take part in experiences with local hosts – like cooking a meal with a chef or going horseback riding with a group – which can appeal to solo travellers looking to meet new people or get out of their comfort zone. Solo travel is a growing trend in 2017 according to a survey conducted last year, in which 51% of respondents said they would take their next holiday on their own. 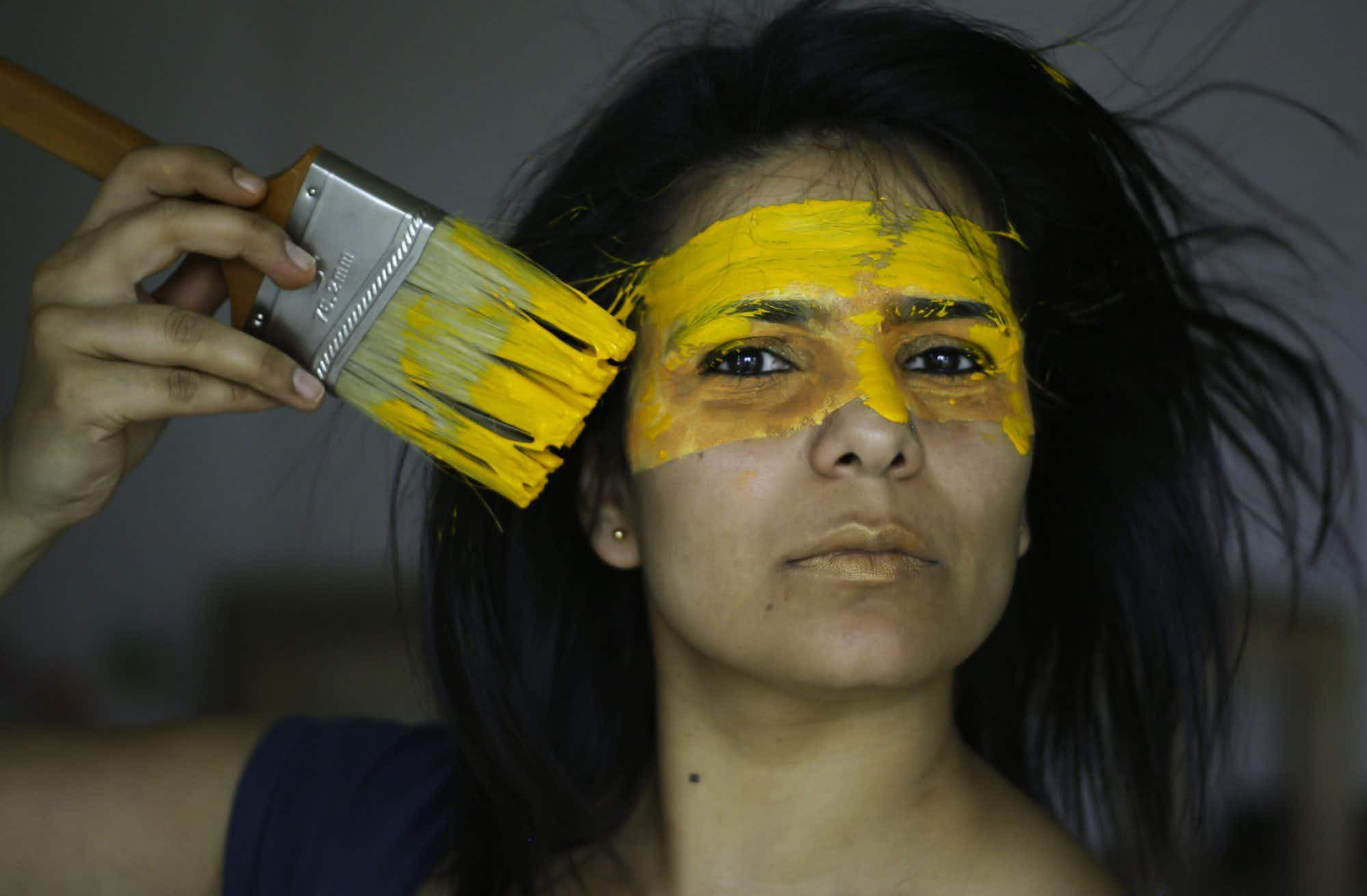 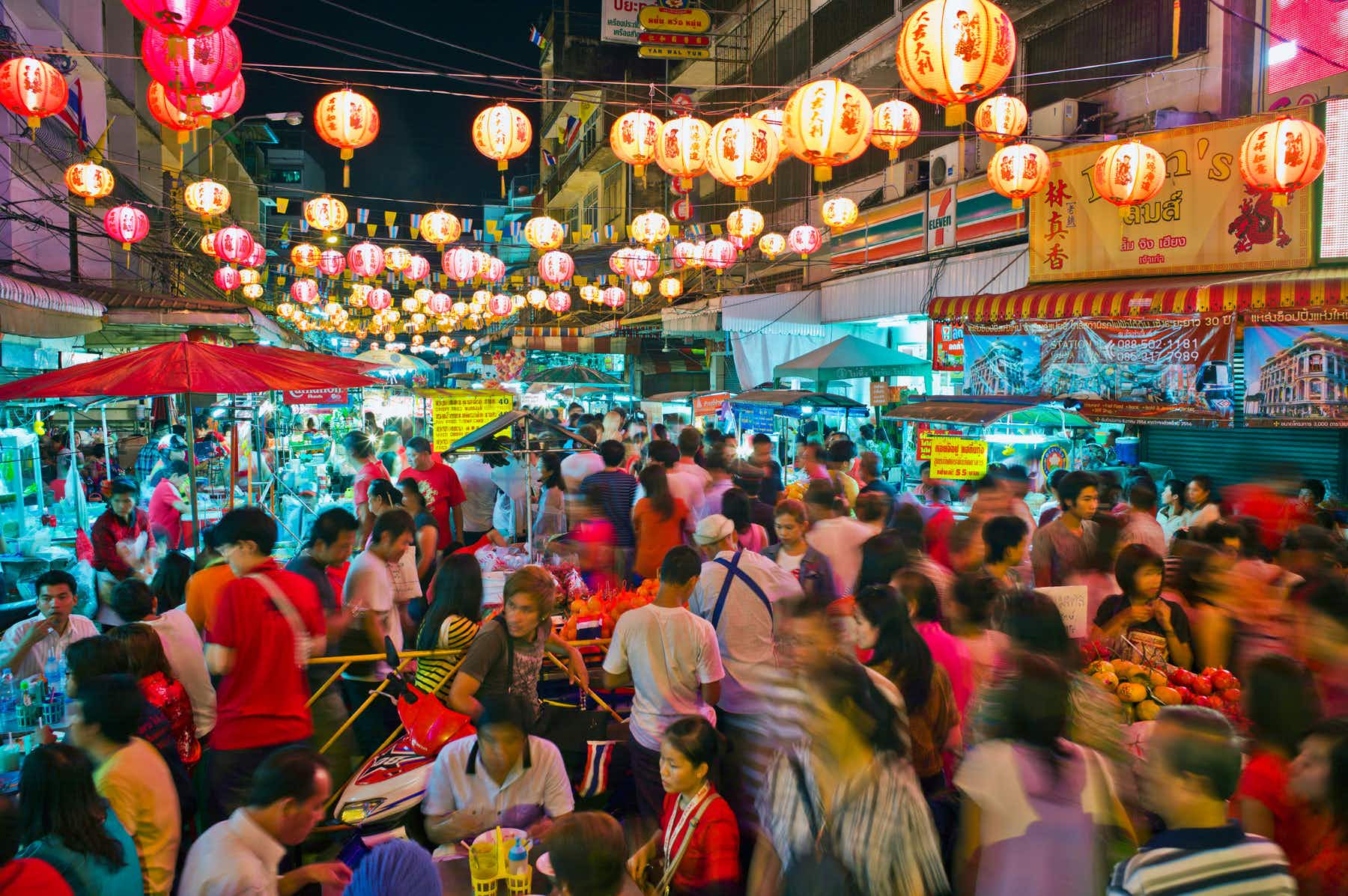