If you’ve already checked the Sex and the City tour off your New York bucket list, there’s now an opportunity to go shopping with the star of the iconic series: Sarah Jessica Parker.

As Airbnb promotes its new “experiences” in New York – tours and activities led by locals – it’s offering high profile and one-time-only experiences, one of which is hanging out in New York with the famous actress. For $400, a few lucky fans will be able to meet Parker to go shoe shopping at the iconic New York Bloomingdale’s on 59th Street. She will take them to choose the perfect pair of shoes from her own SJP Collection. “As we peruse the shoe department, I’ll tell you about the line and how the city that never sleeps helped inspire it,” according to the listing.

After that, they will head to Forty Carrots for frozen yogurt in NYC and chat about why she has called New York home for so many years. “After that, I’ll send you off in your new SJP shoes to a special evening at the exquisite and incomparable New York City Ballet. You’ll have some of the best seats in the house, plus some VIP surprises. It’ll be a night you won’t soon forget.” While the ticket price for the exclusive experience is high, the money actually goes to the NYC Ballet.

Learn to dance from locals in New York with Airbnb experiences. Image by Airbnb

But that’s not the only special experience on offer – actor Ansel Elgort, who most recently starred in Baby Driver, will also be hosting an event for a few lucky fans. The native New Yorker will take guests on a tour around Brooklyn to some of his favorite spots, including Brooklyn Boulders to go rock-climbing, Main Drag Music, and then a walk along the waterfront. From there, he’ll send guests off to Radegast Hall where they can have an authentic Biergarten experience.  The experience costs €250, but the money goes to the charity Americares.

However, chilling with celebrities isn’t the only thing on offer; there are plenty of experiences with non-famous New Yorkers that will show you a different side of the city. Airbnb has announced the launch of more than 150 experiences across New York, which will let visitors learn about urban beekeeping in Staten Island, Greek-American cuisine in Queens, jazz in Harlem and street dancing in the South Bronx. 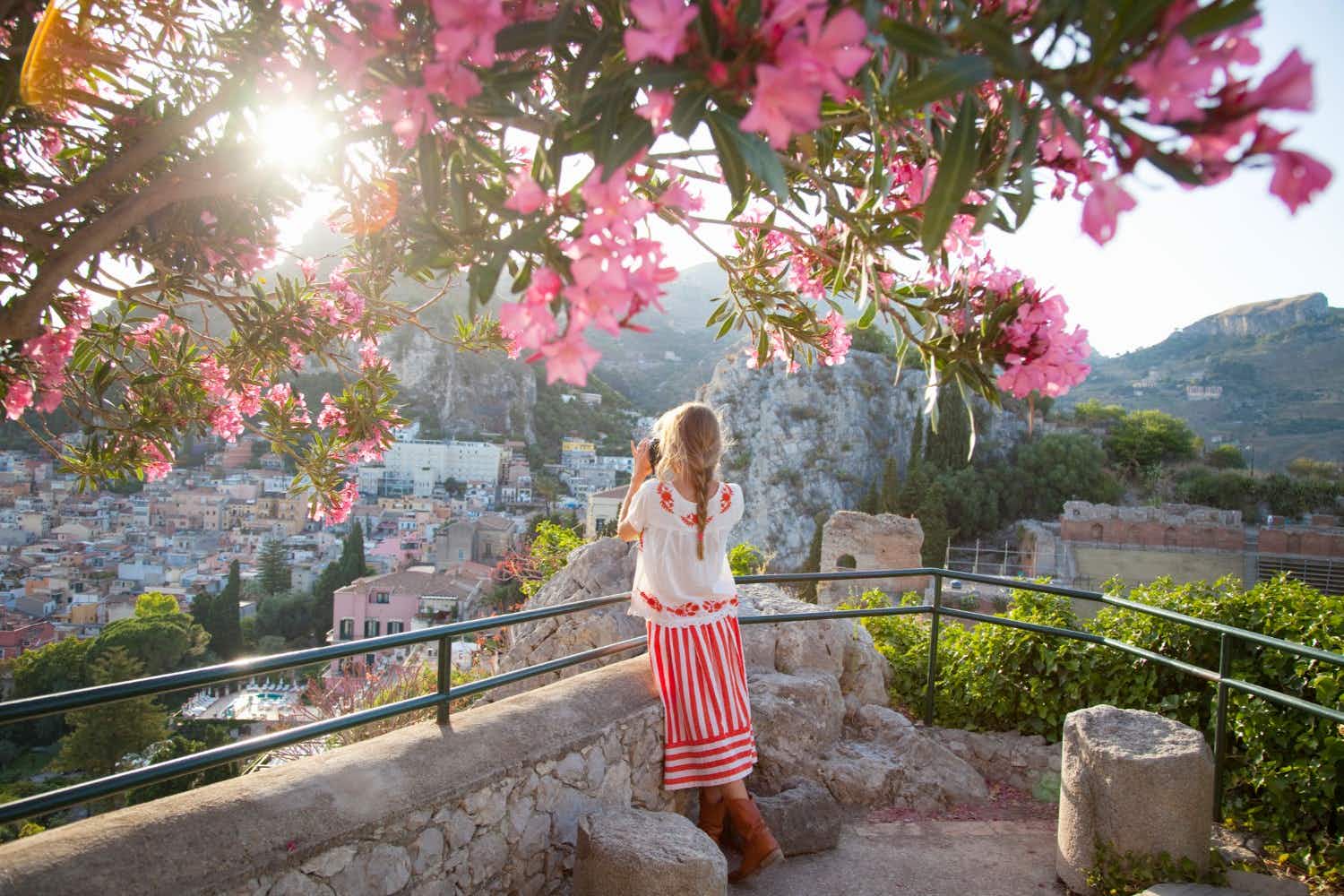 Waiters on the streets are to be banished from the… 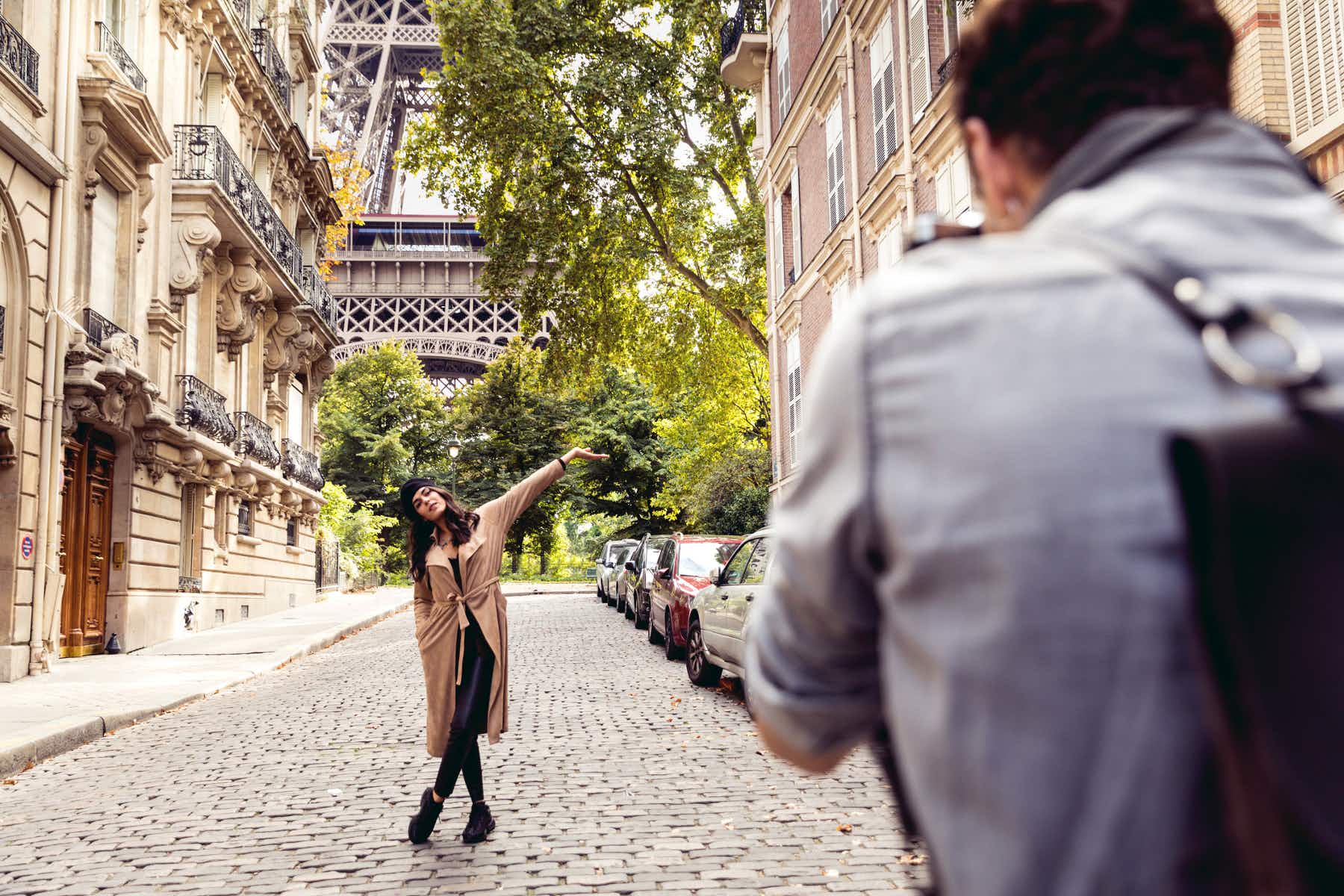