A new Airbnb feature will make travelling with friends easier

Going on vacation with friends is undoubtedly one of the best ways to spend your time – but it does bring a few of challenges, like constantly splitting the bill. Thankfully, Airbnb has finally made it easier to book a trip with friends by introducing split payments.

Now you can easily split the cost of an Airbnb with friends. Image by Hero Images/Getty Images

The move will no doubt be embraced by Airbnb users, as the company asked back in 2016 what feature travellers most wanted the site to add and group payments was top of the list. The company has been testing the option with more than 80,000 groups in 175 countries, using more than 44 different currencies.

Spend your time enjoying a holiday with friends instead of fighting over the bill. Image by Geber86/Getty Images

Airbnb currently operates in a way that one traveller will have to foot the bill up front for accommodation booked on the site. According to an Airbnb survey, 52% of travellers say they’ve had to front $500 or more and about 31% say they’ve had to front more than $1000, something that can put a lot of pressure on a trip's organizer. It’s even more dangerous considering that many travellers have some very unreliable friends when it comes to paying back the money owed. The survey found that about 38% have had a situation in which they haven’t been paid back fully for a group trip. Of those people, about 43% have lost more than $1000 in group trip payments. Unsurprisingly, that means that 29% have ended up fighting with a friend over collecting money after a holiday.

You'll no longer have to foot the bill for an entire island in Belize when Airbnb introduces split payments. Image by Airbnb 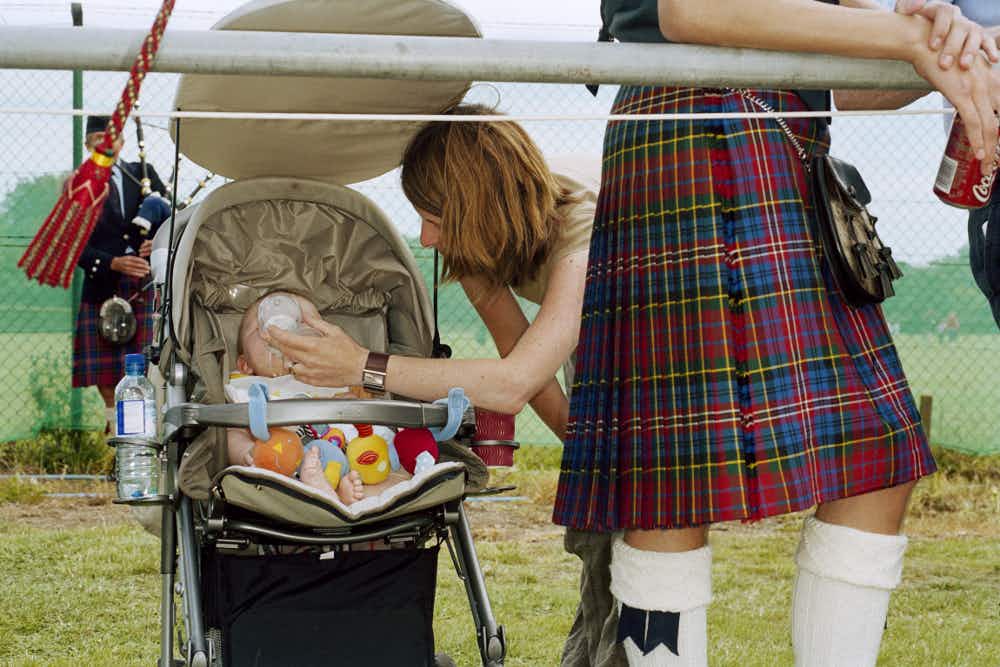 Everyday life in Scotland captured over 25 years by award… 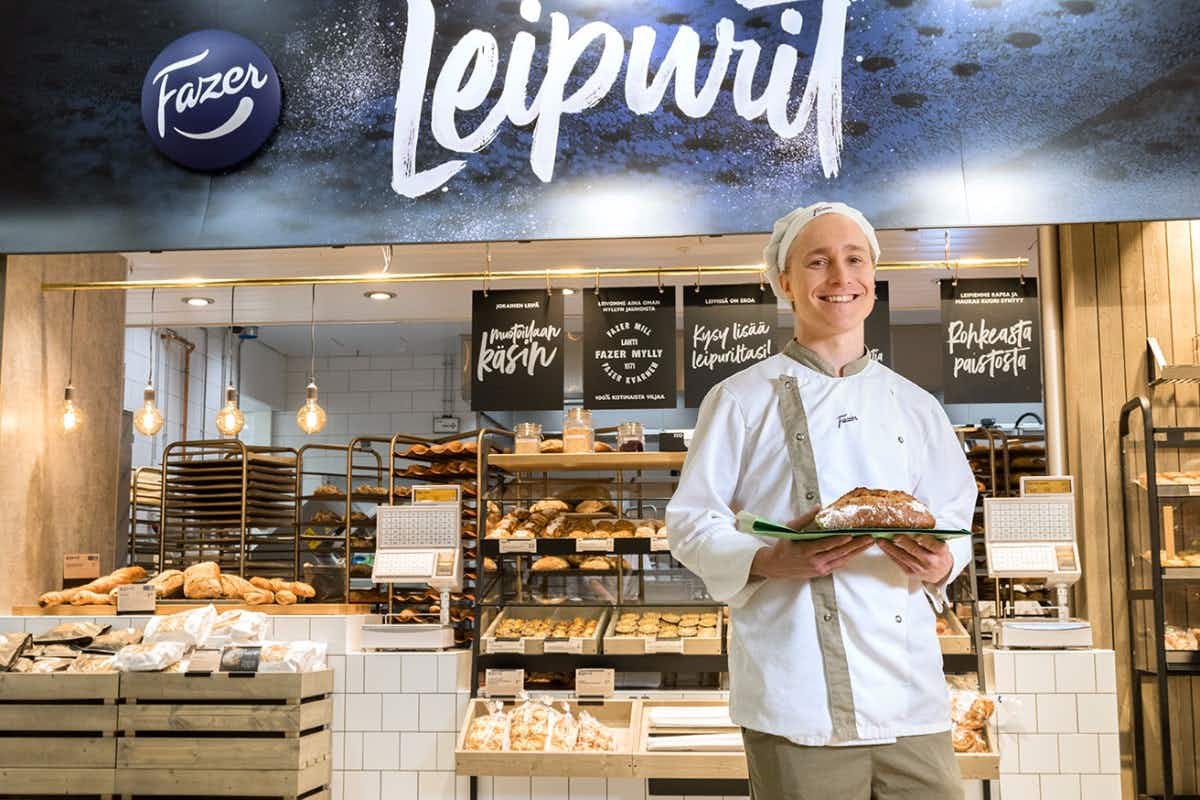 A Finnish bakery is offering bread loaves made from ground…