Travellers from around the world will now be able to rent accommodation in Cuba on Airbnb after the company received authorization from the US government to expand its service to more than just America citizens.

A rental available in Havana. Image by Airbnb in Havana

Airbnb was the first large American company to start operating in Cuba back in late-2014, when relations warmed between the nations. But since it began operating there, only American travellers had been allowed to use the company’s services in Cuba due to the license set out by the US government. Now, starting on 2 April, everyone can rent accommodation using the home-share site.

A rental available in Havana. Image by Airbnb in Havana

President Obama has been visiting Cuba this week – the first time a sitting president has gone to the country in 88 years. US citizens have long faced many restrictions on travel to Cuba and the purpose of their trip must fall under certain categories, such as professional, religious and journalistic activities. The US government also announced it will now allow individuals to go on “people-to-people” education trips. Such trips are generally what licensed tour groups undertake, but the changes mean individuals can travel on their own for cultural reasons without the need for government permission.

A rental in Havana. Image by Airbnb in Havana

According to Airbnb's blog, Cuba has been one of its fastest growing markets, with more than 13,000 total guests from the US staying at a Cuban rental in the past year.

Starwood Hotels and Resorts has announced that it has signed deals to operate hotels in Cuba, the first US hotel company to do so in more than half a century. 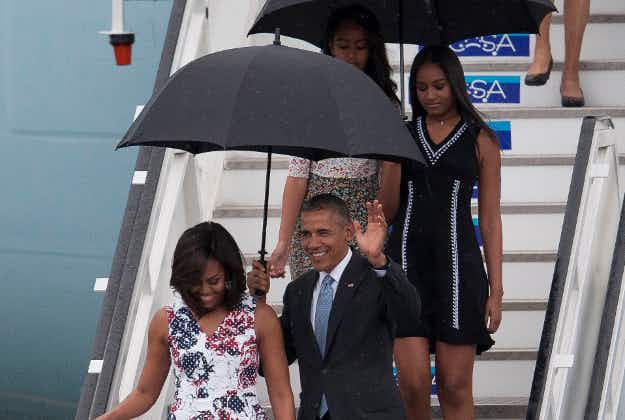 US President makes 'historic' visit to Cuba: image gallery and… 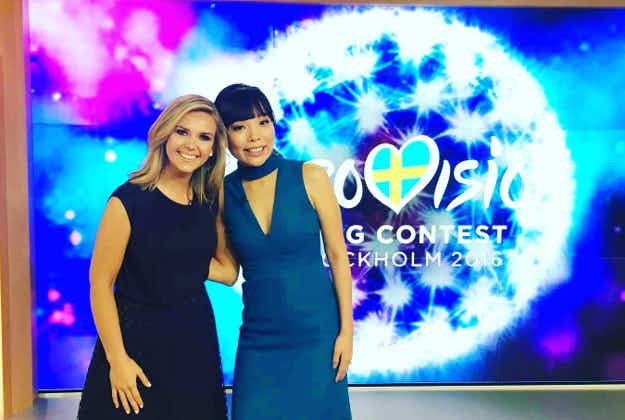 Asia is to get its very own Eurovision Song Contest…