2017 is the safest year on record for air travel

Nervous fliers have something to celebrate as 2017 is officially the safest year on record for air travel, despite also being the busiest.

There's never been a safer time to take a flight. Photo by g&l images

The Civil Aviations Safety Review was released earlier this week by aviation consultants To70. They examined statistics from the UN’s civil aviation authority ICAO on the larger passenger aircrafts most people use, excluding military and private flights.

Out of approximately 35 million flights, 111 experienced accidents and just two of those included fatalities. That means there is only one fatal accident per 16 million flights. Despite total air traffic growing by about 3%, the drop in both accidents and fatalities is encouraging and statistically remarkable. It’s at least the third consecutive year there’s been a drop in fatalities.

While there have been some serious incidents occur while flying, in the vast majority of cases, the airplane was able to safely land at a nearby airport, which To70 say is a testament to the robustness of airplanes.

None of these fatal accidents were caused by unlawful interference, which was a concern in the 2016 report. Instead, one regional plane in Angola had an accident to engine failure, while another small domestic airplane crashed on landing in Russia.

Of course, some airlines are safer than others. Qantas has been the safest airline in the world for four years in a row and has been applauded as being “the lead airline in virtually every major operational safety advancement over the past 60 years,” as well as holding an impressive fatality-free record.

The report carries one solid warning for the future; the increasing use of lithium-ion batteries in electronic items. When placed in the cargo hold, there is a chance the batteries could go on fire and they can be difficult to extinguish. Airlines have already taken steps to address this, by banning hoverboards and smart luggage with these batteries, although as of yet it does not affect your carry-on luggage.

You can read the full report and details about the methodology here. 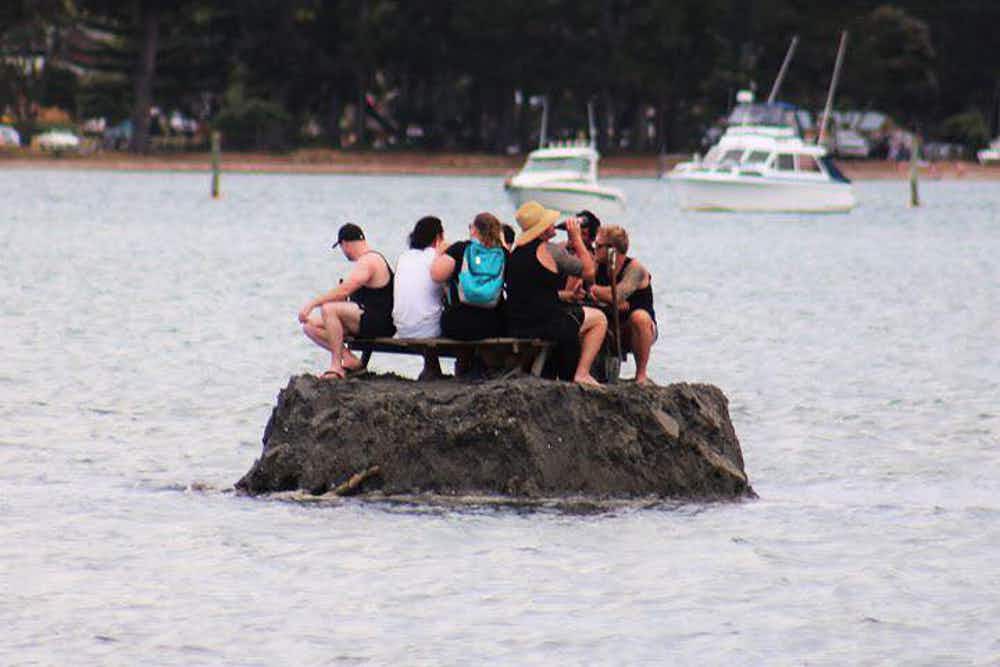 New Zealanders get around laws on alcohol by building themselves… 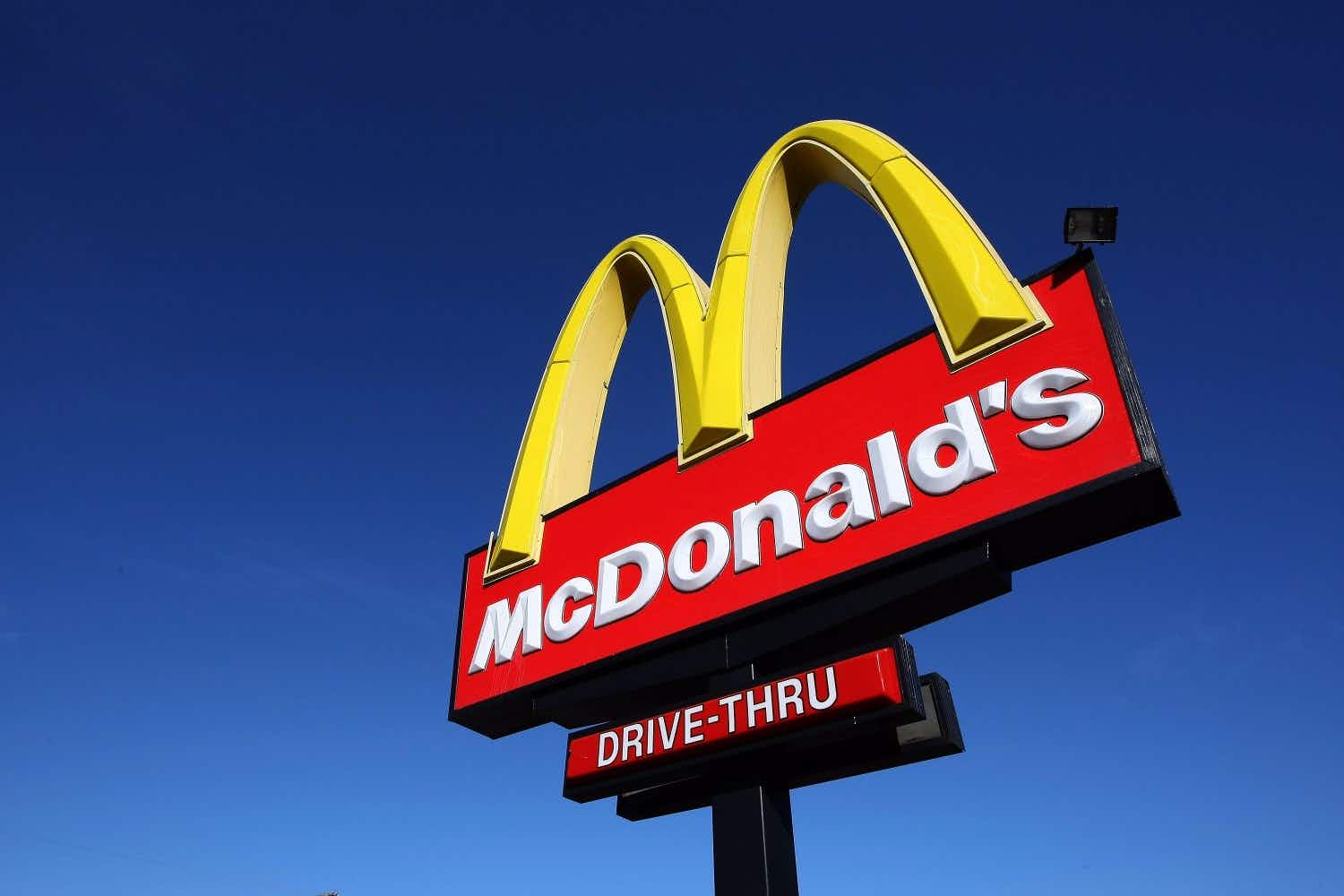 You can now enjoy a McVegan burger from McDonald's in…