Is ultra-long-haul flying the new black?

Hot on the heels of Qantas’s inaugural 17-hour ultra-long-haul flight from London to Perth on Australia’s West Coast, Air New Zealand announced it is flying its first-ever direct route from Auckland to Chicago – 16-hours away.

Back in 1965, when Air New Zealand first started flying to the USA, the same journey stopped in Nadi, Fiji; Honolulu, Hawaii; Los Angeles; and then on to the East Coast. That’s a lot of connections to miss.

New Zealand is excited about bringing East Coast America closer to New Zealand. Chris Roberts, Chief Executive of Tourism Industry Aotearoa said: “It’s another important advance for our industry. Travellers from these cities will no longer have to fly hours and hours just to get on a flight to New Zealand. We know that anything that makes the journey to New Zealand easier makes us more attractive as a destination,” he said.

There has been lots of talk on social this week about how to spend the time on these ultra-long-haul routes, from movie marathons to novel writing to trading life stories with your seat companions (joke!) Seasoned travellers have also been sharing tips on how to get some shut-eye to while away what is practically a day in the sky.

Air New Zealand will fly the route three times a week each way all-year round using their new Boeing 787-9 Dreamliner aircraft, the same planes that have the new Economy SkyCouch – 13 rows of them!  That’s great news for those of us flying Economy: you can lie down and snuggle up with a loved one or family member for 15 hours.

The Auckland-Chicago flight will take approximately 15 hours, and the Chicago-Auckland flight will take about 16 hours. Until recently it has taken American visitors at least 19-20 hours and a layover to get to New Zealand from East Coast. The new flight will launch on 30 November, opening a gateway via Chicago to millions of potential visitors to NZ from other neighbouring cities like Boston, New York, Philadelphia and Washington, D.C.

Air New Zealand Chief Executive Officer Christopher Luxon, added “We expect the addition of Chicago to our network to be an attractive option for Americans keen to explore New Zealand and Kiwis wanting to visit Chicago or head on to other North American destinations.”

It’s time to get travelling to New Zealand! 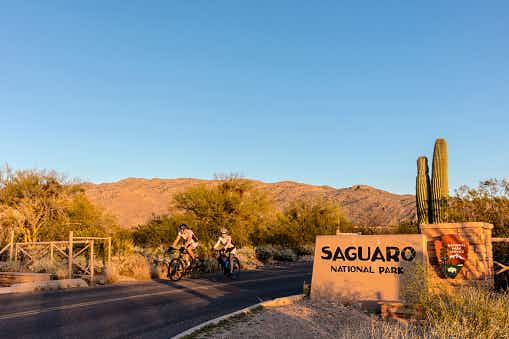 Cacti in America have been installed with microchips to deter… 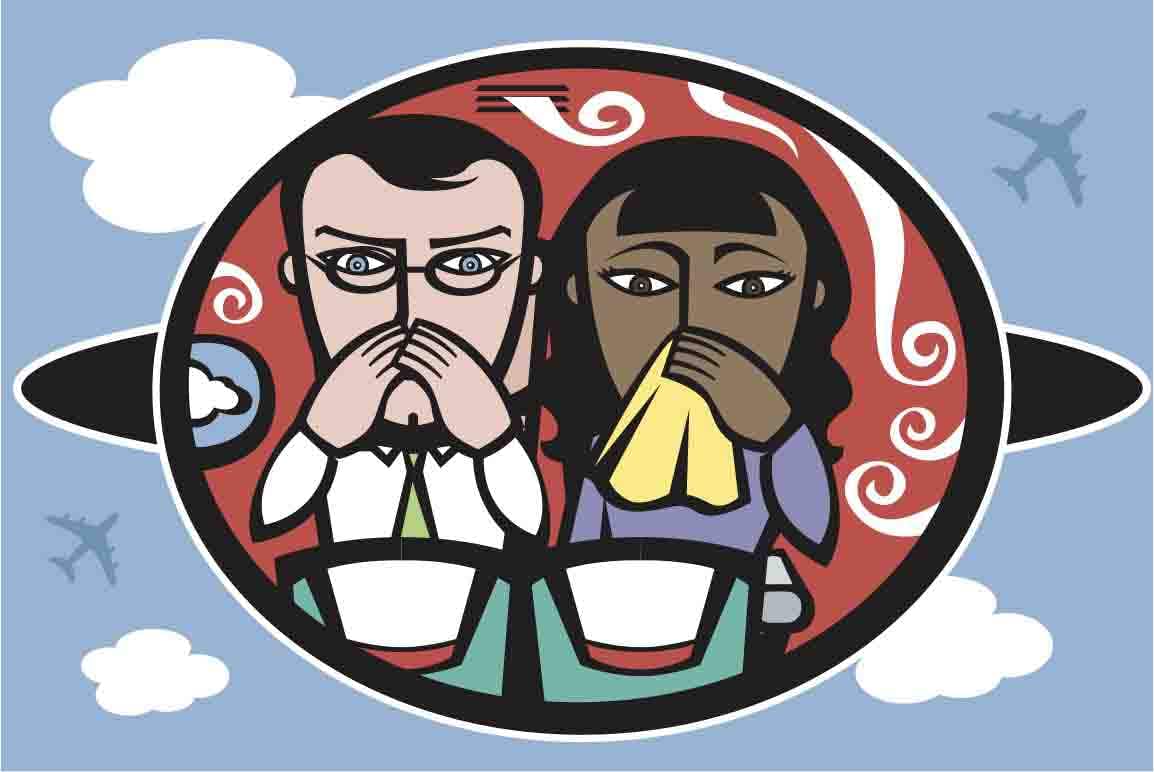