After asking people around the world to send him their Lego blocks, Ai Weiwei’s art piece using the beloved children’s toy is now on display in Australia.

The Chinese dissident and artist has in turn donated the piece to the National Gallery of Victoria in Melbourne in perpetuity, reports The Guardian.

The piece, entitled Letgo Room, has opened as part of the exhibition entitled Andy Warhol | Ai Weiwei, which celebrates the work of the two internationally-renowned artists.

Ai’s project made headlines earlier this year after Lego refused to supply an order of the blocks to him, saying the company doesn’t promote anything with a political message. He rallied against the company and put out a call on social media for donations of the block and set up collection points around the world.

The artist has long been critical of the Chinese government on issues of human rights and democracy.

The Andy Warhol and Ai Weiwei show will stay in Melbourne until the spring, at which point it will move to the Andy Warhol Museum in Pittsburgh. However, the Letgo Room will remain in Australia. 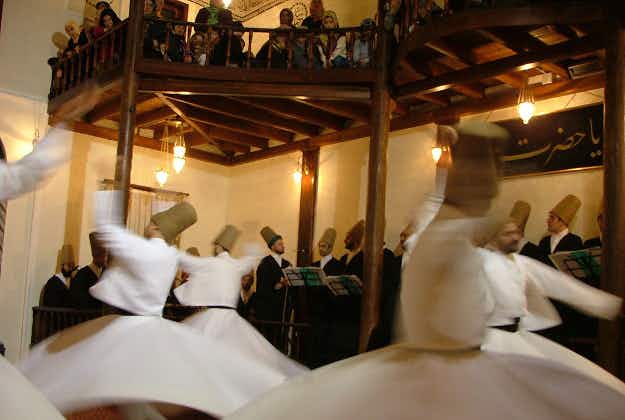 Hot in travel: festivals around the world this weekend 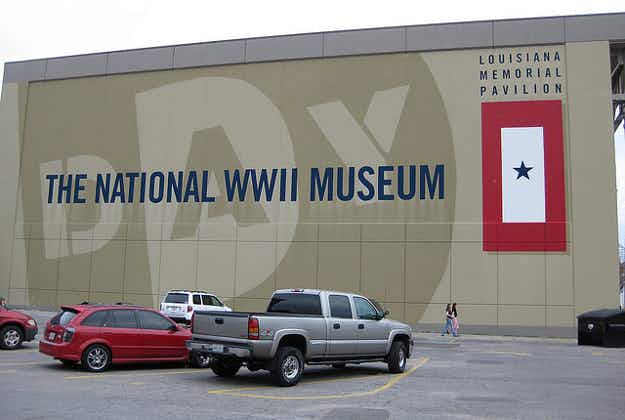