A safari company is betting it will only take 15 seconds to get travellers dreaming of a trip to Africa by releasing short clips of amazing sights from around the continent.

Passage to Africa is a travel company that specialises in safaris, both independent and privately-guided, travelling to Botswana, Kenya, Malawi, South Africa, Zimbabwe and more. According to their YouTube page, they provide luxury travel with experts “who have a deep understanding of people and remote places or areas that are simply inaccessible to tourists. The company has posted a number of short videos to YouTube as part of a series called 15 Seconds of Africa.

The videos include footage of a bat migration in Kasanka, Zambia, when millions of fruit bats converge on a forest.

Aerial footage shows the Danakil depression in Ethiopia, which is one of the hottest and lowest places on Earth and is known for its otherworldly landscape.

One video shows footage from Devil’s Pool at Victoria Falls in Zambia, highlighting the incredible heights of the falls.

The company is also encouraging travellers to share their own short clips from around Africa. Watch all of the videos here. 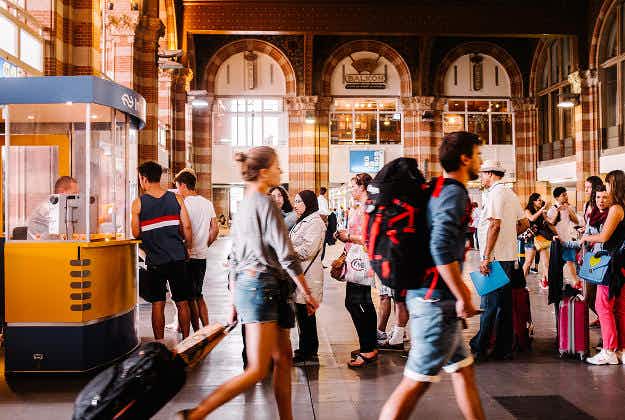 Record-breaking number of US citizens travelled internationally in 2015 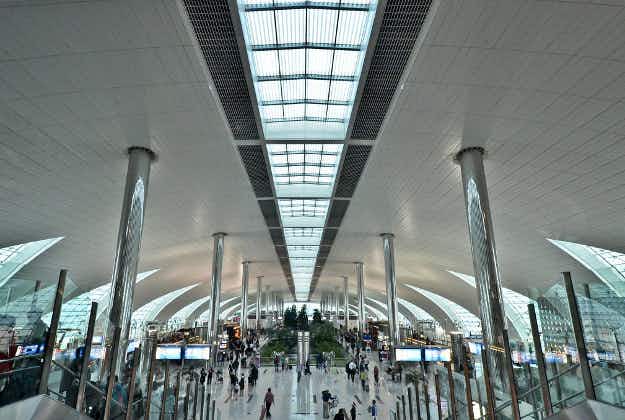 Dubai airport busier than Heathrow and set to be world's…