New Zealand’s Northland holidaymakers may have been a bit too adventurous for comfort during the current summer period – giving rise to soaring call-out incidents for the local area’s emergency services.

Helicopter rescues in the Northland area of New Zealand included a huge amount of post midnight callouts Image by Graham Richardson / CC BY 2.0

Last month alone, the Northland Emergency Services Trust (NEST) attended a record number of rescue missions  - a 27% jump to over 107 from the previous year. What surprised the emergency teams was the massive rise in SOS calls after midnight with 33 calls logged for early morning rescues reported during January. In fact, the final week of last month, the response unit had to transport 29 patients from various accidents and emergency calls from different areas around Northland to Auckland and Wangarei hospitals, reports Stuff.co.nz.

The holiday season has attracted a huge influx of people to Northland and Peter Turnbull, NEST chief pilot and chief executive said some had got “too adventurous” by heading out to remote areas. He said that his crews love to see people enjoying themselves while on holiday but had become concerned about the numbers getting into difficulty in the water. NEST said that the huge jump in call-outs came at an unfortunate time when flying had been made difficult due to prevailing weather conditions.

High levels of humidity in recent months had cut down visibility for helicopter crews. However, the fact that they could avail of GPS in certain parts of Northland, was a major bonus and helped them fly despite the poor conditions. The Northland region touches both the Tasman Sea and the Pacific Ocean and its Bay Of Islands has a necklace of sheltered beaches. It is famous for its sand-boarding dunes. 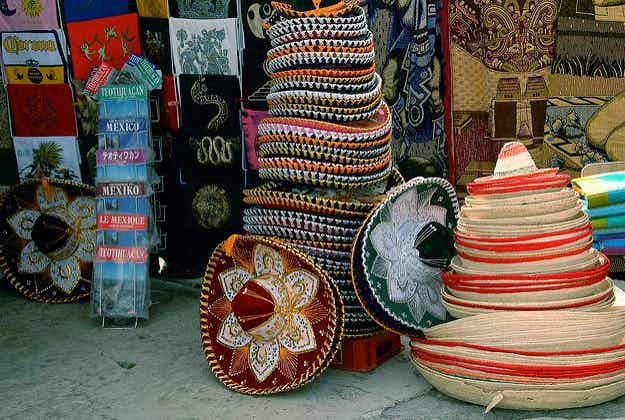 Mexico's Papal visit celebrated with a sombero fit for a… 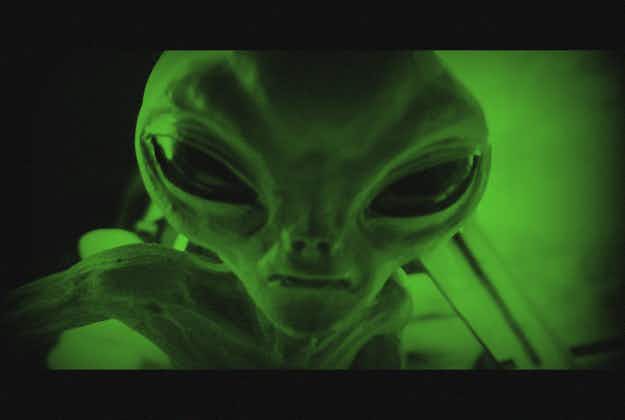