Two adventurers have walked 650 kilometres across Australia’s Simpson Desert, hauling their water and food up the region’s high sand dunes for 26 days.

Sebastian Copeland and Mark George after ascending the final dune of the Simpson Desert. Image by The Last Great March

On 29 August, Sebastian Copeland and Mark George finished their west-east crossing of the desert, the longest latitudinal crossing of the desert on foot. Copeland is a photographer, author and environmental activist who has reached the North and South poles on foot, has crossed the largest bodies of ice on the planet on skis and more. George is a climber who has scaled the seven summits, and in 2012, became the first Australian to reach the South Pole solo and unsupported on skis from the Antarctic coast.

Their latest accomplishment is actually the first of two adventures, as the pair is set to cross the North Pole in 2017. Both expeditions are the subject of a documentary called The Last Great March by Red Bull TV, which “blends extreme adventure with a strong climate message spanning environmental water issues, to melting ice,” according to a statement from Copeland.

Mark George and Sebastian Copeland on their trip across Simpson Desert. Image by The Last Great March

The pair completed the longest west-east crossing of the desert, which is the longest parallel sand dune desert on Earth. It has hundreds of dunes that run longitudinally, held in place by vegetation, and sees conditions that hit 35 degrees Celsius along with rain. The men left on 4 August, each hauling carts weighing 400 pounds of mostly water. Their route brought them latitudinally across the dunes which is difficult when pulling a heavy cart. Their completion of the route was a world first as it had never before been travelled on foot and unsupported, according to the statement. 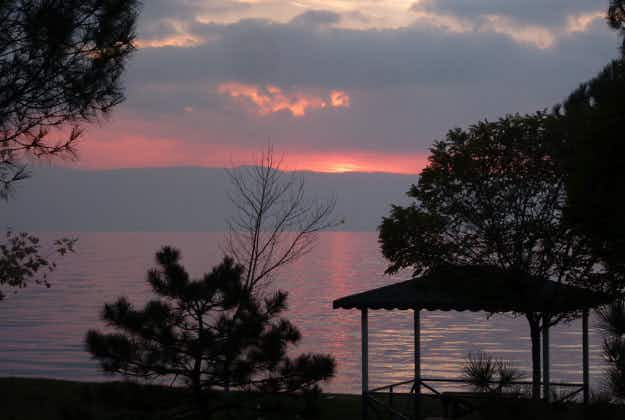 Stunning underwater basilica in Turkey to open to visitors for… 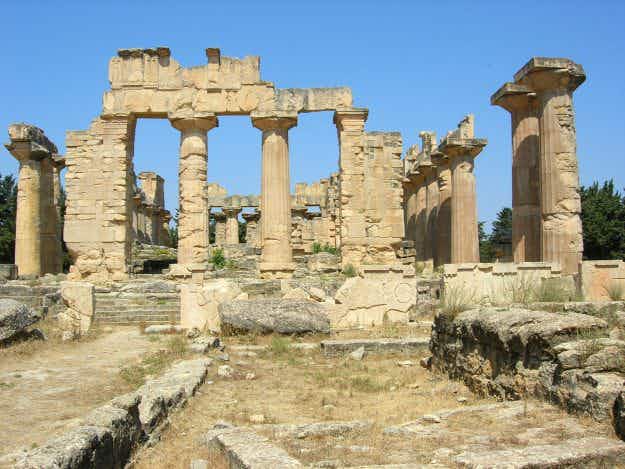 Your holiday pictures can help preserve the legacy of world…