Manhattan’s Old City Hall subway station has been closed for 70 years, but its admirers are still queuing up to visit it – several months in advance.

Known as the most beautiful subway station in the New York system, Old City Hall Station was opened on 27 October, 1904. It was the flagship station on what became known as the Manhattan Main Line.

The station was the southern terminal of the Interborough Rapid Transit, connecting the five boroughs that had only been united six years earlier. Designed by Rafael Guastavino, it was the only station in the system to be built in the Romanesque Revival style.

Leadlight glass skylights (some partially tarred during World War Two) let in a soft grey light by day, and brass chandeliers by night, to reveal intricate Nouveau-styled coloured-glass tiles on the arches. The 15 herringbone-brickwork barrel vaults are set off by oak furnishings and decorative faience plaques.

The features reflect the ethos of the then-popular City Beautiful movement, which contended that beautiful architecture could have a morally uplifting effect on society. But, built on a curve, it could only accommodate five-car trains. This condemned it to early obsolescence as New York, and its subway system, grew. Being near to Brooklyn Bridge station, traffic dwindled. When 10-car trains became standard in the 1940s City Hall station was closed, thus becoming perhaps the world’s most beautiful ghost station.

City Hall Station can now can only be seen in two ways. It’s still used as a turning loop for six trains, although staying on a six-train after the final stop can result in a fine. The best way to see it is to become a member of the New York Transit Museum and to join a tour. Tours sell out quickly – all currently scheduled visits are full to April. Additional tour dates will go on sale to museum members in mid-April. 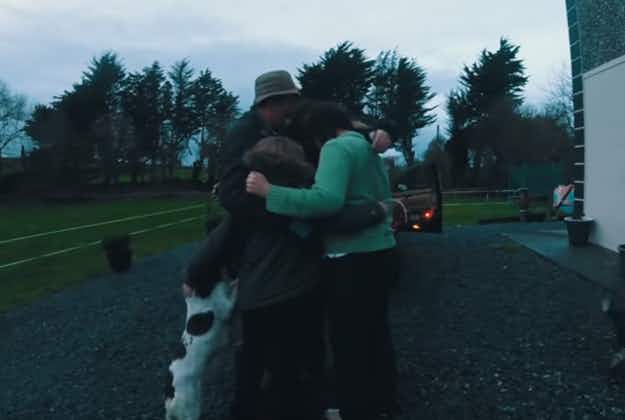 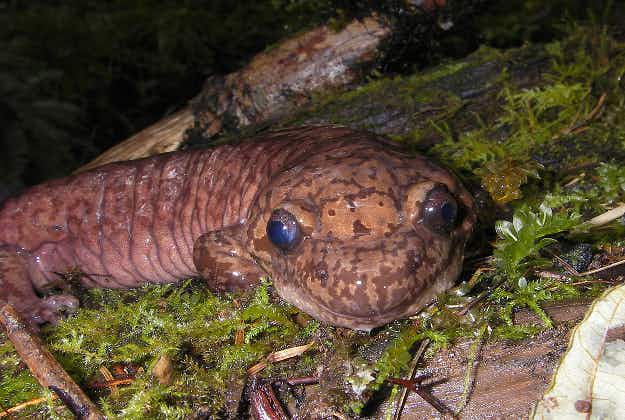