Ride Berlin's public transport for free with these runners

Sneaker fanatics in Germany’s capital city are in for a treat - Adidas has teamed up with the Berliner Verkehrsbetriebe (BVG) public transport system to create a new shoe emblazoned with the iconic seat pattern from the city’s beloved U-Bahn trains. The unique line of just 500 pairs of trainers is being released to mark the BVG’s 90th birthday.

This limited edition version of the Adidas EQT Support 93 is not only styled after Berlin’s beloved underground train network, it also comes with a Jahreskarte (annual travel ticket) sewn into the tongue of the shoe. This will give the wearer free travel on Berlin’s U-Bahn, buses, trams and ferries until 31 December 2018.

The added bonus of never forgetting your ticket will certainly make these shoes a worthwhile purchase for many Berliners - and at a mere 180 Euros (US$215) per pair, the owners will essentially be saving money.

Adidas and BVG team up to produce sneakers with a surprise twist. Photo by: Overkill

According to BVG spokesperson Petra Reetz, the annual travel pass is “a treat we’re giving to [sneaker] collectors. But for anyone who wants to use the annual pass, the shoes must be on the feet,” she warns. “The ticket is not valid if only one shoe is worn, or if someone has the shoes in a box.”

Only two stores will stock the trendy trainers when they go on sale on 16 January. Expect to see long queues outside the Adidas Originals flagship store in Mitte or Overkill in Kreuzberg as the locals come out to get their hands on a pair. 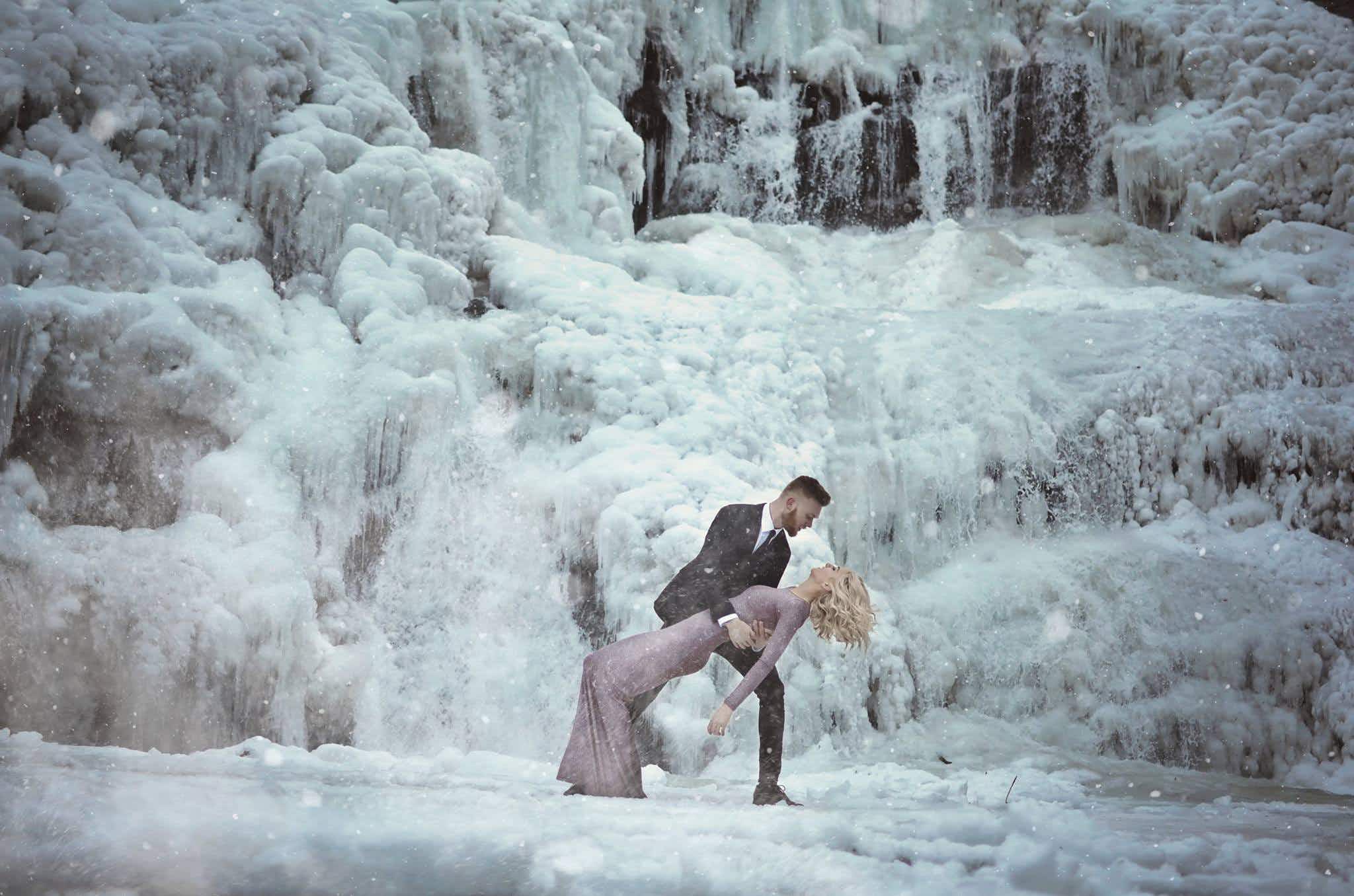 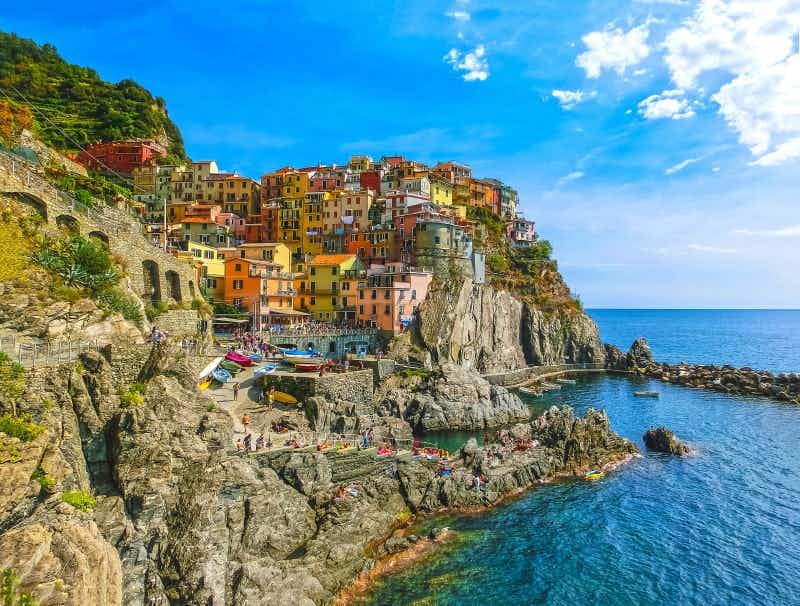 We travelled more than ever last year, according to new…