Forget the pious ‘City of Churches’ tag: Adelaide has always been a hard-drinking town, with more old stone pubs than seems plausible. These days, small bars proliferate, with locally distilled gin the stuff that’s in many people’s glasses.

‘This has been the biggest boom in gin uptake since prohibition days," says Adam Carpenter, co-owner of Prohibition Liquor Co in downtown Adelaide. Prohibition rolled open its tasting-room doors in December 2017 after bootlegging at Carpenter’s house since 2015. "We were the third or fourth distillery in SA when we started," says Carpenter, "but now there are 21 different gin brands out of SA – more distillers, I believe, than any other state."

What’s fuelling this explosion? "It comes off the ‘craft everything’ boom," Carpenter continues, "because gin is the spirit which you can put the most amount of creativity into. There’s no such thing as a craft vodka, really – it’s just a plain white spirit. But with gin you introduce juniper and a whole host of other flavours."

The Prohibition Liquor Co. is Adelaide's only gin-tasting room. Photo by: Meaghan Coles

In Prohibition’s flagship gin, these other flavours include wormwood, ruby grapefruit, blood orange, lemon myrtle, vanilla, green tea and lavender – a combo that’s citrussy on the nose with a soft, delicate finish.

Another factor is the availability of high-quality grape-based spirit from the Barossa Valley wine region, which Prohibition and may other SA distillers use as their foundation ingredient. "We really are perfectly positioned to become a world gin powerhouse," says Carpenter.

Also stoking the gin stills has been the shift in Australian drinking culture in recent years – less quantity, more quality) – and that gin is now a very democratic drink. "We get everyone from 70-year-old ladies crash-tackling us for T-shirts at gin festivals," says Carpenter, "right through to Gen Zs who are happy to spend $100 on a bottle of top-quality booze."

Prohibition Liquor Co is the only dedicated gin tasting room in the Adelaide CBD, but one street away, Red Hen (www.redhengin.com.au) is also doing good things, as is Never Never Distilling (www.neverneverdistilling.com.au) in suburban Royal Park. Beyond Adelaide there are at least four distilleries in the Adelaide Hills, plus gin-makers in the Barossa Valley, Virginia, McLaren Vale, Mount Compass, Renmark, Kangaroo Island… 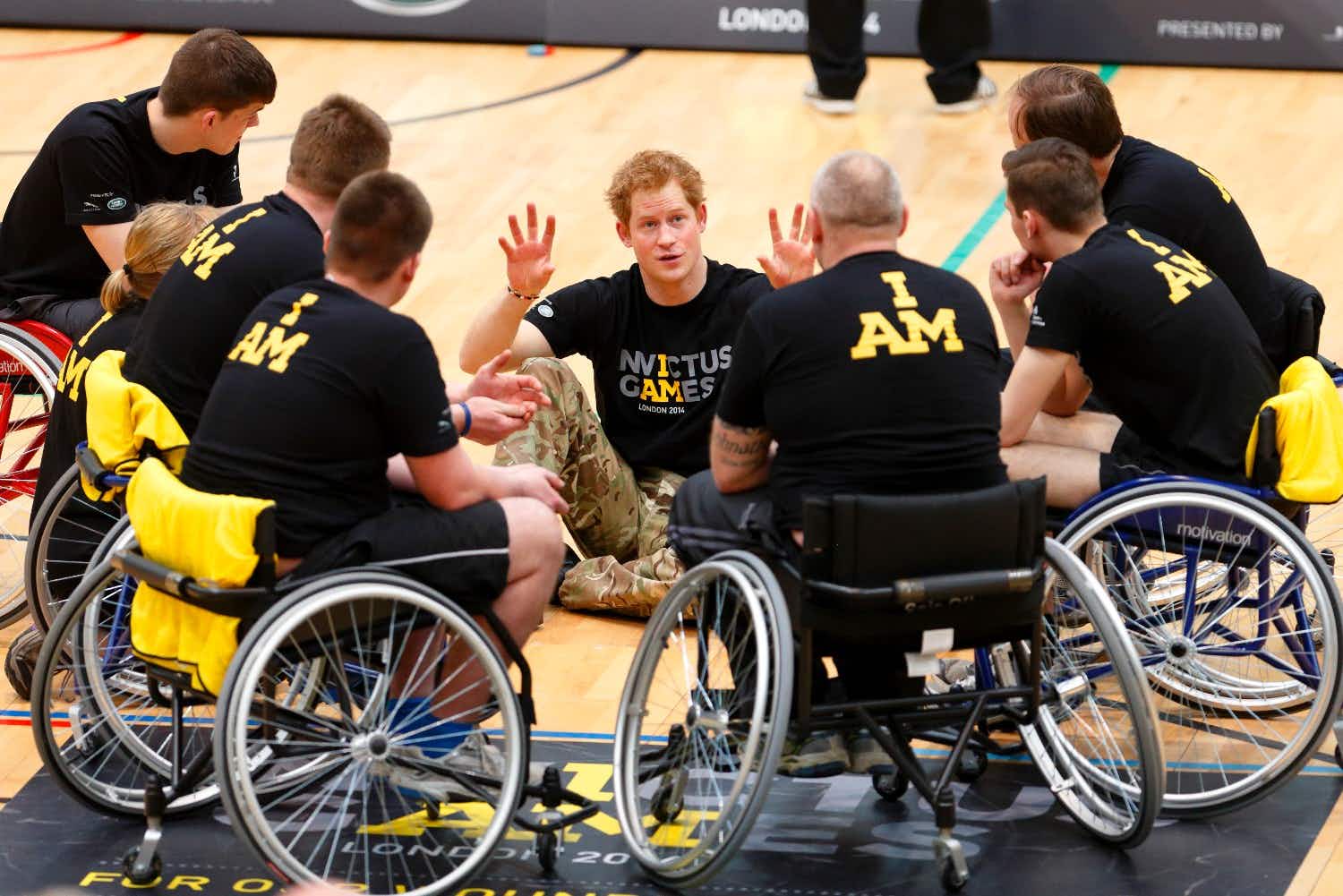 Prince Harry announces the Invictus Games will be held in… 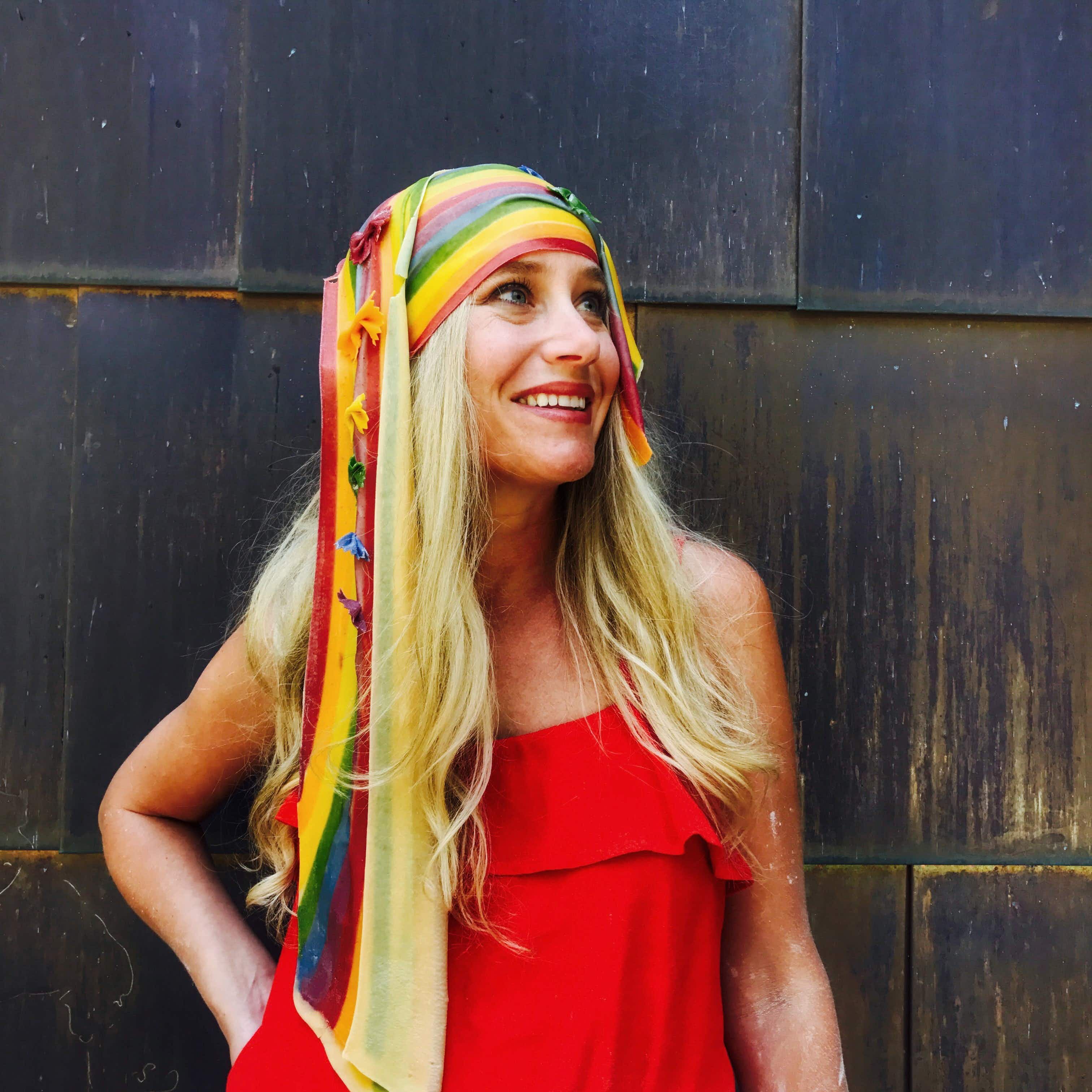 Take part in a colorful pasta art workshop in Seattle…