How teenagers helped created Adelaide's new museum of the future

A new museum opening in Adelaide’s North Terrace this May aims to fascinate the toughest of audiences: teenagers. Pitched as a future-focused museum, MOD. (Museum of Discovery) wants to entice the difficult crowd by scrapping the old model of museums and embracing participation over observation and getting young adults involved in helping conceptualise it.

One of the first steps in creating the museum was to establish MOD.CoLAB, a group of 15-25 year olds who met every Tuesday. For museum director, Dr Kristin Alford co-creating with this group was important though not always easy: “often at 15 you don’t have a lot of experiences with museums or galleries to draw on to make this leap, so we’ve found ways of asking questions and getting opinions that don’t rely on needing that expertise.” Some of that contribution involved free pizza. Over a slice of pie, young adults traded ideas on what would get them to come to a museum and played with some of the new technology that became part of the museum.

The museum is designed to get teenagers off their phones and engaging with exhibits. Image by LeoPatrizi/Getty Images

So what did they come up with? Across seven purpose-built galleries there are renewing science and technology exhibits including the Arcade that looks at what it means to be human in a world of technology and a giant swirling globe, Science on a Sphere. Promising two major exhibitions each year, the first exhibition MOD.IFY looking at how we perceive the world in the age of Augmented Reality. In September they tackle a tough subjects with Waging Peace, which Dr Alford says will explore “cyber security, high-performance sleep, marketing, and satellite technologies. In that way the theme is pointed, but the access is unexpected. It’s a starting point for young people to explore these ideas in a different way.”

An initiative of the University of South Australia, Dr Alford sees MOD. as part of Adelaide’s evolution. “The response to closure of auto manufacturing has seen an increased focused on start-ups and technology business, especially in satellites and space, renewable energy and biomedical technologies. Culturally the city is ready for new ideas and I hope we can be part of that stimulus.” 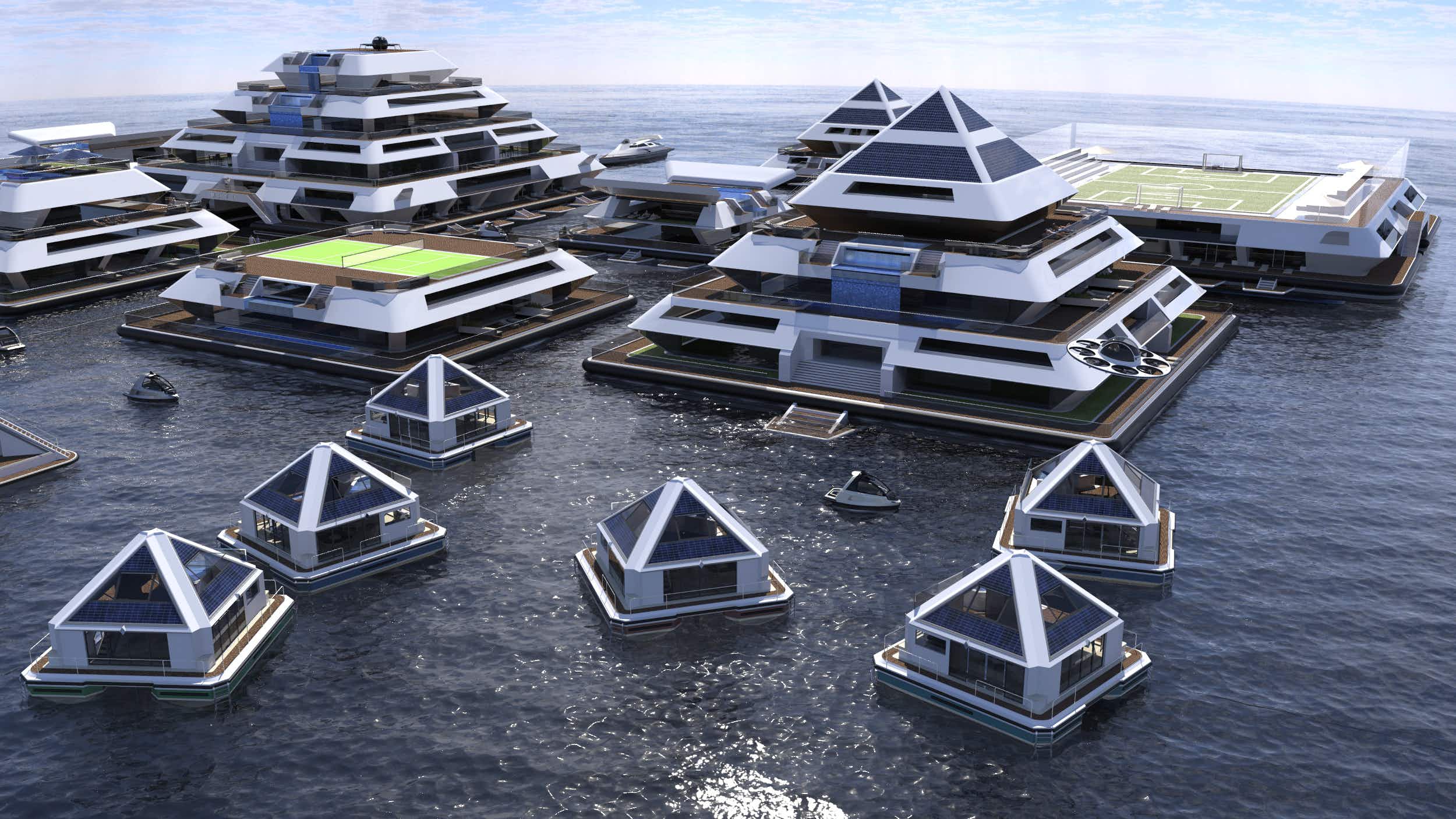 Would you stay in a floating city of futuristic pyramids?… 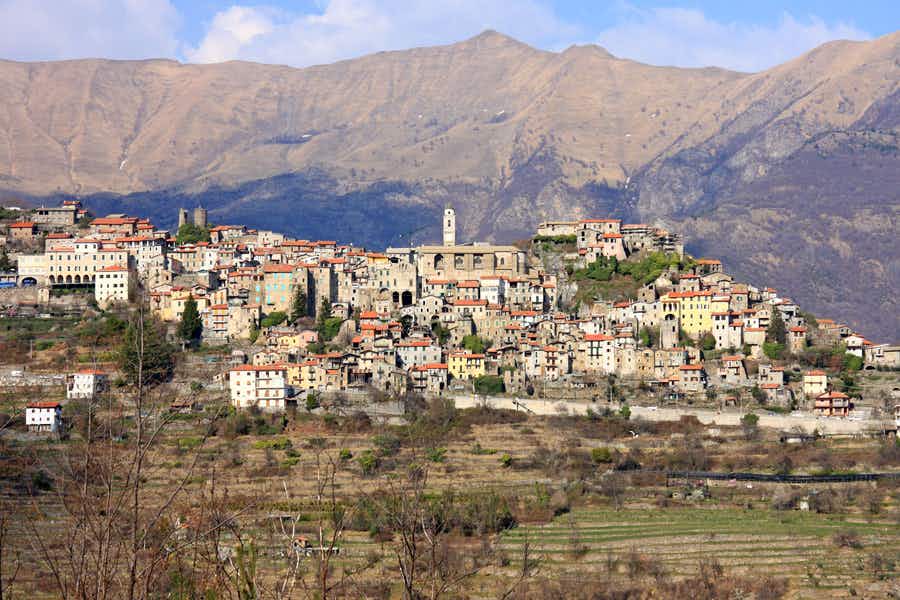 Watch a bus driver’s incredible manoeuvre down a narrow Italian…