The Kaikoura region on New Zealand's South Island, the town famed as a coastal hub for whale-watching, is set this week to be linked via the country's main highway north to the inter-island ferry port at Picton. The route reopens on 15 December, just over thirteen months after a 7.8 magnitude earthquake struck the area.

Following more than 80 landslides caused by the November 2016 earthquake, SH1 was closed by the violent rupturing of multiple fault-lines stretching north 170km from Canterbury. Since then, road access south from Picton and NZ's Marlborough wine region has only been possible via a circuitous six-hours-plus inland route adding around four hours to the journey.

Dust created the strong after-shock in November 2016 hangs above the Clarence River. Image by Getty

Ongoing reconstruction work on the road will still be needed throughout 2018, and following 15 December the route will only open be from 7am to 8.30pm and sections will be restricted to one lane, but reaching Kaikoura has again become straightforward for travellers. The road south from Kaikoura to Christchurch will also be open from 7am to 8.30pm daily, having been restricted to Friday-to-Monday-only access across recent months.

The coastline at Kaikoura. Image: Getty

Following November 2016, Kaikoura's most renowned reasons to visit were largely extant with boat trips, sea kayaking tours and aerial sightseeing all taking in the coastline's marine fauna spectacle of whales, dolphins, NZ fur seals and seabirds. Post-quake, further reasons to visit now include an excellent new museum with poignant displays on the impact of the earthquake, a brand new surf beach in the middle of town, and the astounding sight of the stark and exposed seabed that's been uplifted by around two metres. Further north around SH1, sections of the coastline were raised by eight metres, and when a new 60km coastal cycle trail also opens, the region will be reinforced as one of New Zealand's most fascinating natural landscapes. 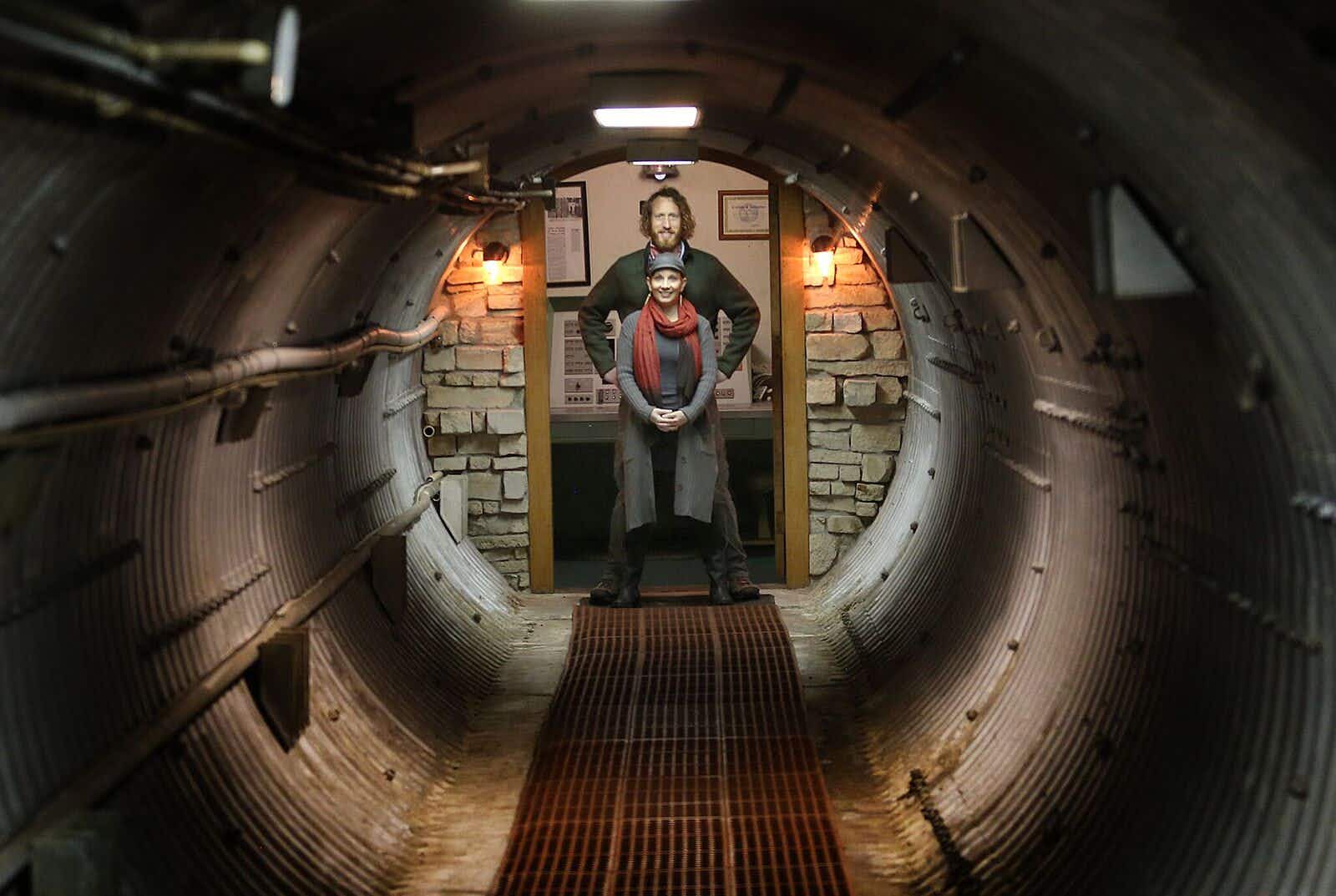 You can now sleep at a missile launch site in… 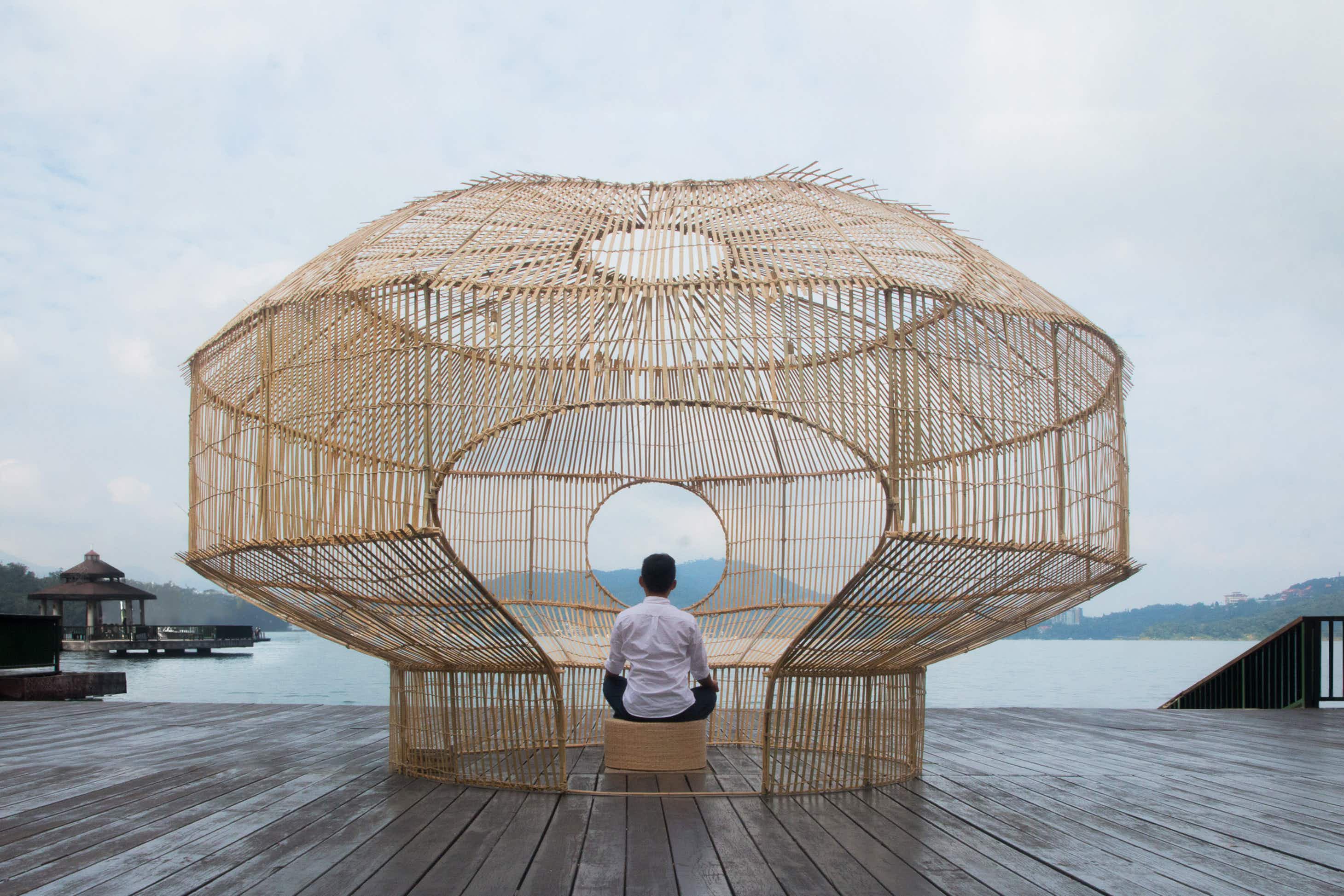