Rio de Janeiro has restored its famous old trams ahead of the Summer Olympic Games.

The revered Rio trams transport system will give visitors the opportunity to journey across the city and also experience a sense of history as they do so.

The extensive old network - which includes the Santa Teresa line - had been in use for Rio residents for over a hundred years.

One of the biggest problem facing authorities was maintaining the system as spare parts for the cars became scarcer over the years.

In the end it was down to workshop patching and improvisation that kept the Rio trams system going for as long as it did.

The Voice of America reports that in the end only Santa Teresa remained open. However, a brake failure five years ago that led to six deaths and 50 injuries meant it too was taken out of service.

Locals mounted pressure on city authorities to re-open the line, saying it would help attract tourists.
They responded positively and introduced replicas of the old cars equipped with up to date safety features. Included in the new cars were magnetic brakes and two pneumatic brake systems to allow the cars to stop when required.
It wasn’t possible to have replicas across the system and in other parts of the city, the line was replaced with light rail. These modern trains are air-conditioned, virtually silent and very fast. Authorities claim they will carry the bulk of the Olympic traffic as well as Express bus corridors which have just come on stream.  Some 500,000 people from around the world are expected to visit Rio when the Games begin early next month.

However, tourists who ride the nostalgic journey on the Santa Teresa line will bring a different sort of memory away from the city; one that will stay with them much longer than anything the light rail can offer. 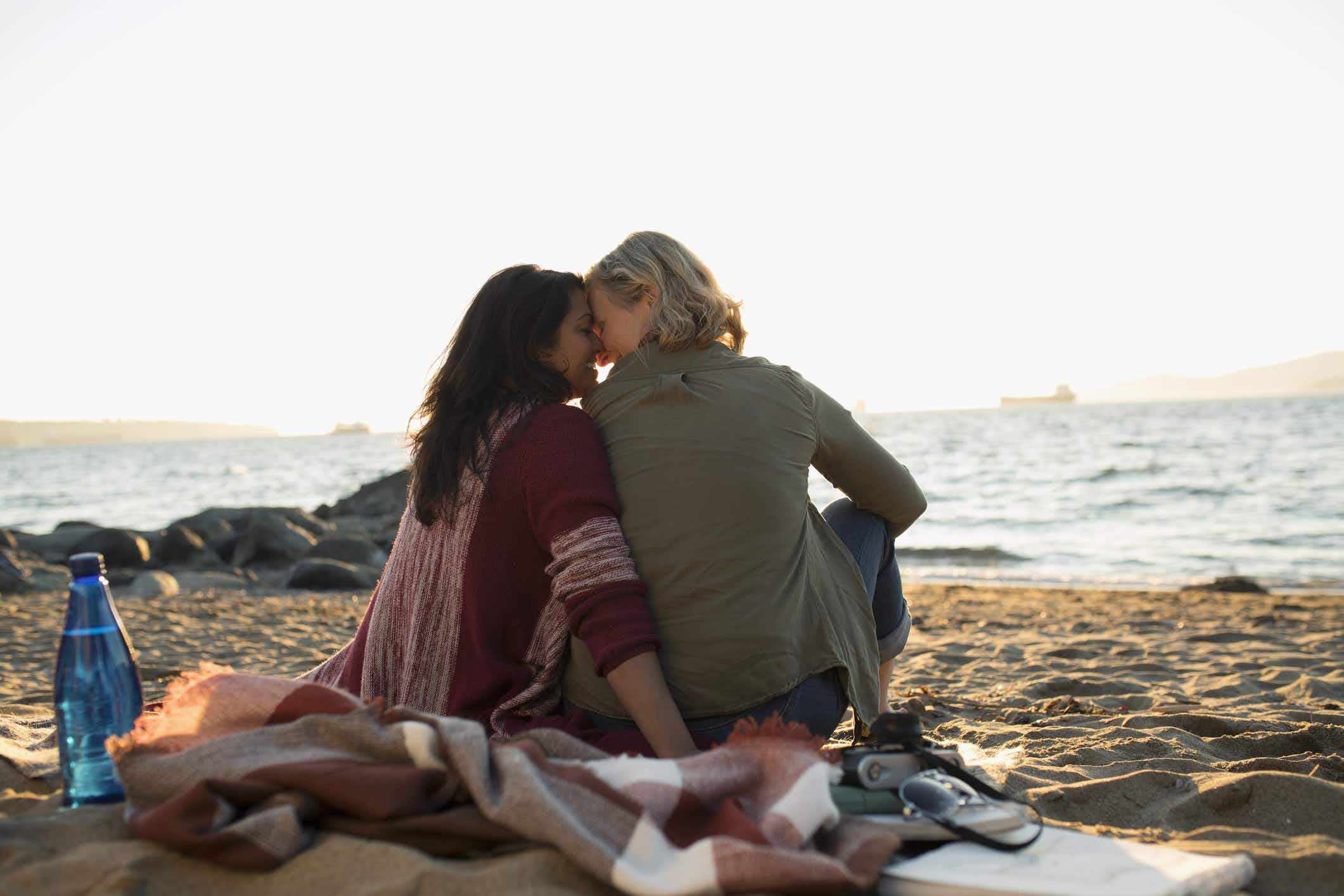