An abandoned rail corridor extending from the edge of Portland to the Oregon Coast might become an official 86-mile pathway for hikers, horse riders and cyclists if trail proponents have their say. In April representatives from state and local agencies met to discuss and plan the proposed Salmonberry Trail.

Starting in Banks, Oregon, the Salmonberry Trail would head west through the Coastal Range to Wheeler, on the coast, where it would continue further south to Tillamook. Supporters of the rail-to-trail plan say the route would be a popular recreational destination, bringing commercial activity to towns along the pathway, though a few have raised concerns about how the plan might interfere with existing hunting and fishing land uses by local residents.

Completed in 1911, the Pacific Railway & Navigation line ran through some of the state’s most rugged landscapes, and the track’s trestles through the Coastal Range were, at the time, the tallest in the country. The PR&N line continued running logs and cattle feed until a December 2007 flood destroyed large portions of track. Federal officials pledged $26 million to rebuild the railway, but the funds never materialized. The rail line was abandoned and left for the forest to reclaim. Now the remaining track runs through some of the most remote sections of the Coastal Range, where the weather is some of the wettest in Oregon and dense emerald forests coat the mountainsides, and it’s become a popular, though unofficial, hiking route.

‘[The proposed trail] would mean a really beautiful ride,’ executive director of Cycle Oregon Alison Graves told Willamette Week. ‘You'd literally be riding down memory lane, and seeing what built this state. For people who want to try long-distance cycling without having to compete with cars, it would be a huge draw.’ The Salmonberry Trail wouldn’t be the first of it’s type in Oregon – it would be the 22nd. Abandoned rails turned cycling trails network the Oregon countryside, but few would be as remote as the Salmonberry.

Roadblocks for the plan still remain, including the rail’s crumbling infrastructure such as collapsing tunnels and missing trestle supports, which makes the construction of the pathway an expensive proposition. According to estimates, building the trail would cost anywhere between $18 million to $54 million. So far, an intergovernmental agency dedicated to the project has raised just $1.1 million in five years. Ongoing bureaucratic delays also threaten to stall the passion for the project, which is at least two years away from starting construction. But a few still find a passion for a place that was once one of the last American frontiers.

‘The Salmonberry is a rugged, remote canyon,’ according to Ross Holloway, director of the Tillamook Forest Heritage Trust. ‘It always has been. I guess you could call it one of the last vestiges of manifest destiny, building that railroad through the canyon.’ 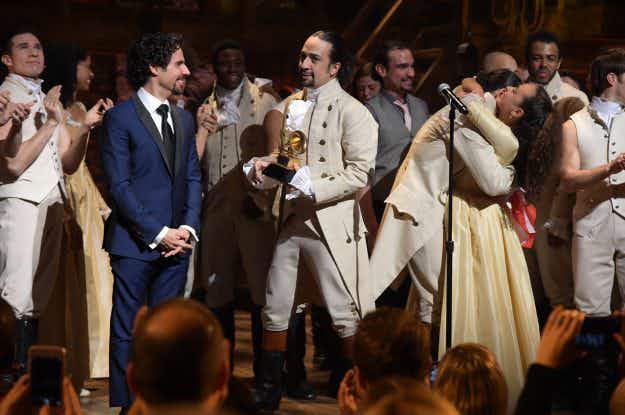 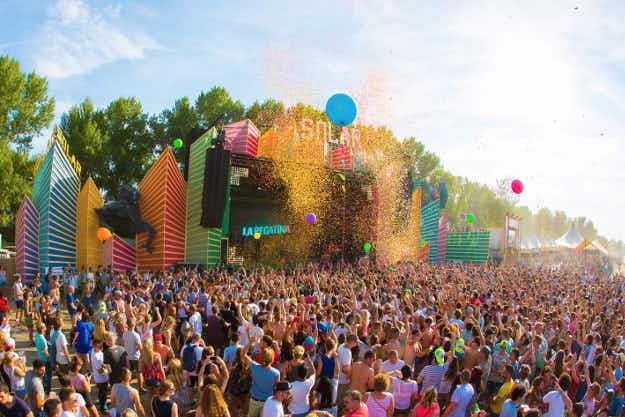 Want to create a festival? This Dutch festival has been…