Those who have visited Tokyo will probably be familiar with the Ginza Line of the metro that connects the famous Shibuya and Asakusa districts. The line consists of 19 different stations where passengers can disembark but unbeknownst to many, you, in fact, pass through 20 stations.

The Ginza Line is known to be the oldest metro line in the city and came into operation back in 1927. Back then many of the lines were still under construction and while a portion of Kanda Station was being put together, it was serviced by Manseibashi Station; a temporary fix.

It was in operation for less than a year from 1930 to 1931 and even when it was shut down, trains would still pass through it but abandoned in darkness.

But now, if you find yourself in Tokyo you will see this phantom station all lit up. In celebration of the Ginza Line’s 90th birthday, from now until January 18th, 2018 you will get to see Manseibashi in the spotlight.

“’Shadowy stations’ are evidence of the Ginza Line’s numerous evolutions during its 90-year history," a Tokyo Metro official told The Asashi Shimbun. “I hope the passengers will enjoy imagining the scene when the stations were busy with many people, by seeing them through the train windows.”

The station’s access to ground level now purely function as ventilation shafts and its old concrete pillars still remain, but the whole station didn’t go unused going into the modern age. Part of Manseibashi Station has since been transformed into a modern dining and shopping complex.

You can see a 360-degree panorama of the former Manseibashi Station by Teruo Kashiyama here. 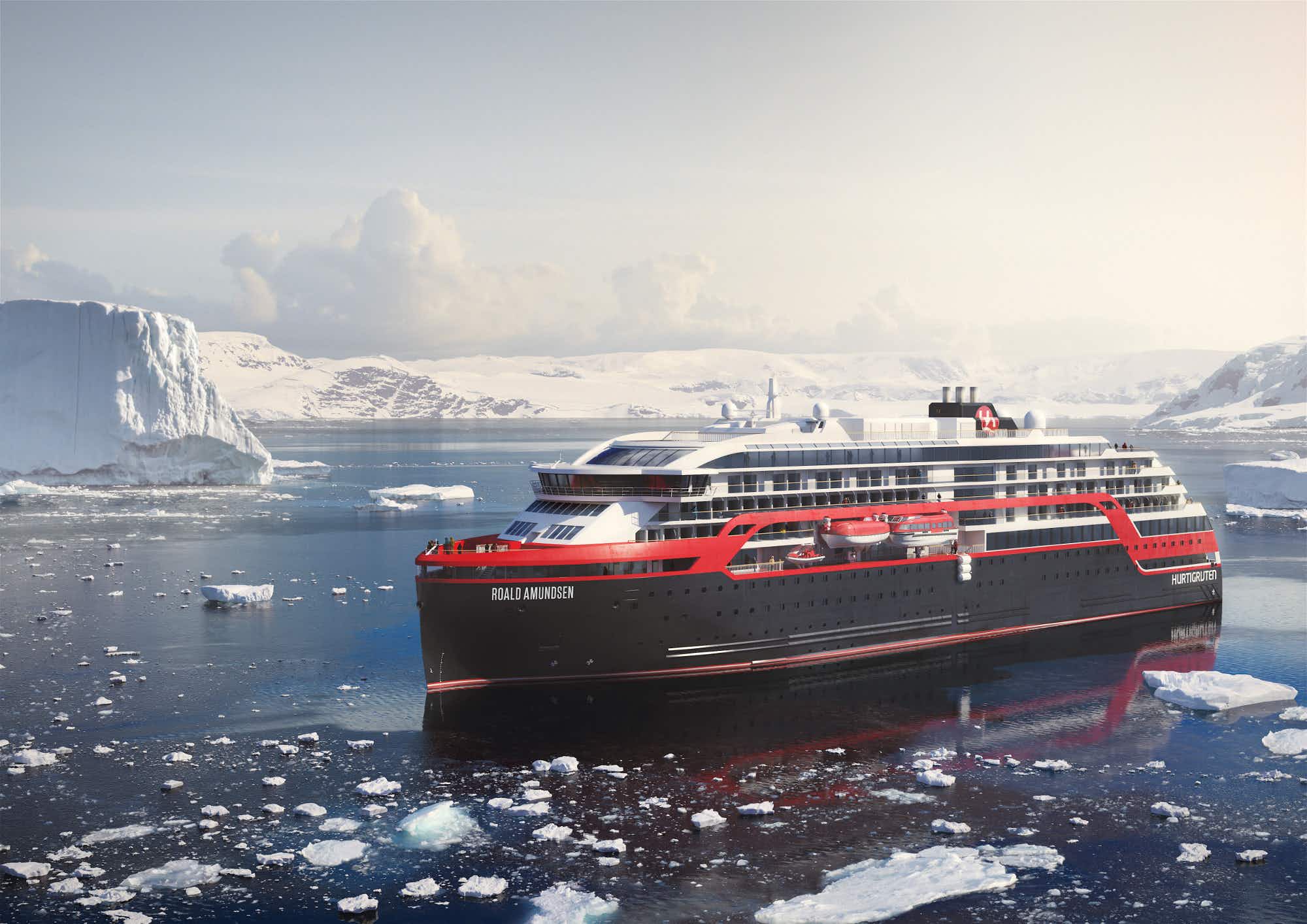 The world’s greenest cruise ship will set sail this year… 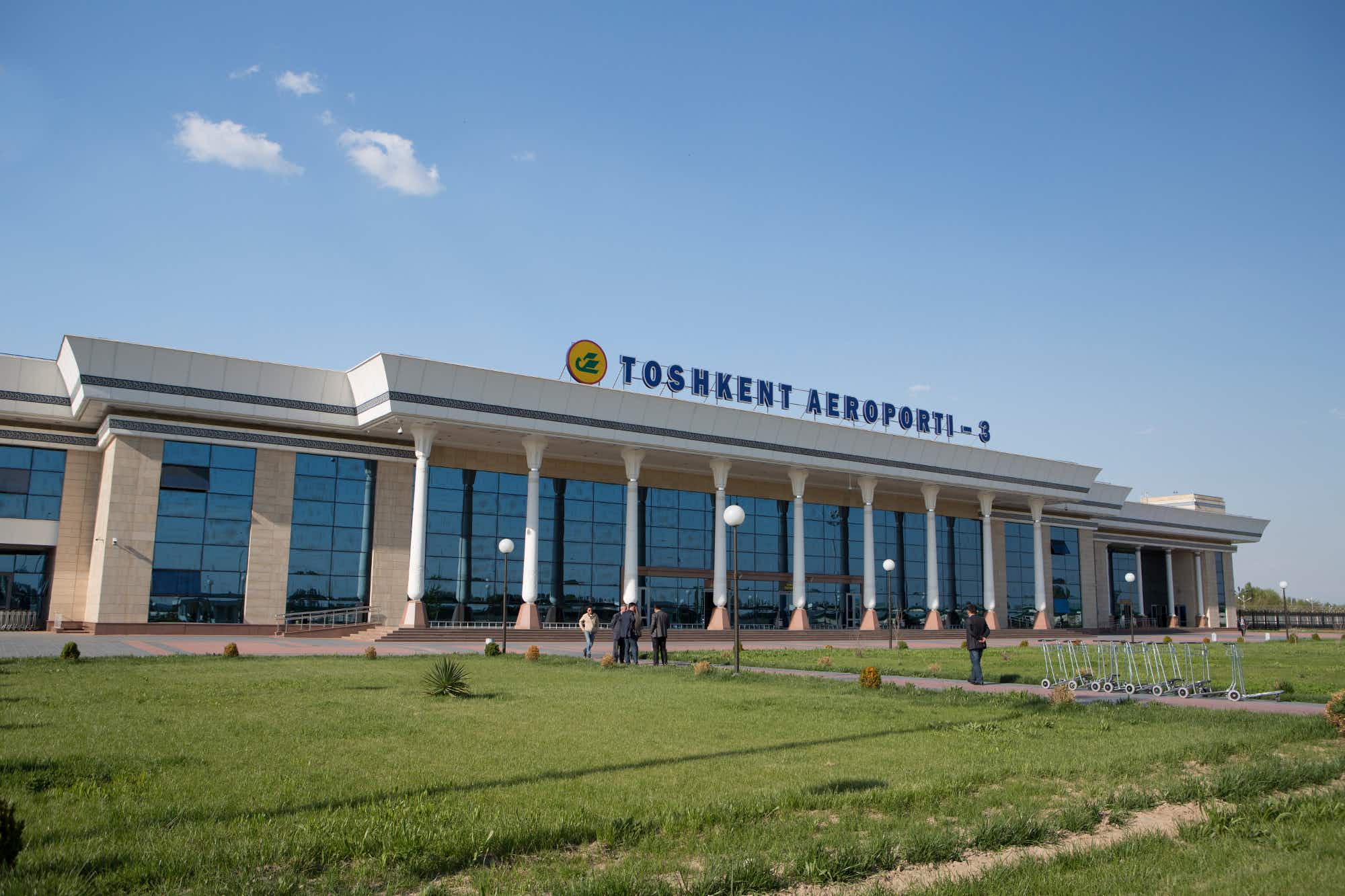 Uzbekistan opens its doors to travellers a little further by…