A snow-loving panda and an unruly goat: animal tales of the week

This week, the Toronto Zoo gives the people what they want by posting videos of a giant panda playing in the snow, an injured sloth bear in India is helped by an animal charity, rare photos are captured of wildlife in Namibia, a goat gets arrested in India and Indochinese tigers are making a comeback in Thailand.

Da Mao loves to play in the snow. Image by Toronto Zoo Facebook

Cold weather and snow hit eastern Canada this week and one Toronto resident absolutely loved it – Da Mao at the Toronto Zoo. The male giant panda is well-known for his love of snow, according to the zoo, and they made sure to post some footage of him enjoying it.

One video shows him tumbling down a hill of fluffy snow and another of him climbing one of his enrichment structures in his outdoor habitat and, naturally, falling and tumbling down it. Unfortunately for Da Mao, the weather in Toronto is expected to clear up this week.

It seems that pandas really love snow – and people on the internet love to watch pandas love snow. In January, the Smithsonian’s National Zoo in Washington DC posted a video of giant panda Tian Tian rolling happily in the snow during the heavy blizzard that had hit the eastern US. The video quickly went viral, getting millions of views on YouTube.

Watch the videos here and here.

A British charity is helping a female sloth bear cub found wandering alone in India with a severed paw. The bear was tracked down after growing very thin and taken to the Van Vihar Bear Rescue Centre. It is believed the bear had possibly been stuck in a leg trap or a poacher’s snare.

A goat in India was arrested for being a persistent offender by trespassing and causing damage in a judge's garden Image by Rusty Clark / CC BY 2.0

A goat was arrested in India – along with its owner – for trespassing and damaging the property of judge. Police in Chhattisgarh said the goat, Balbi, and owner were arrested after repeated warnings. The goat had been jumping the judge’s gate and eating the vegetables and flowers in the garden.

A shot of a lion by Burrard-Lucas. Image by Screengrab via YouTube

Tiger numbers on the rise in Thailand. Image by Phalinn Ooi / CC BY 2.0

After enhanced protection measures were implemented, Thailand is finally seeing an increase in its tiger population, according to an eight-year study. Scientists found that Thailand is the only place in Southeast Asia where Indochinese tigers are increasing in numbers. There are thought to be less than 300 left in the wild. 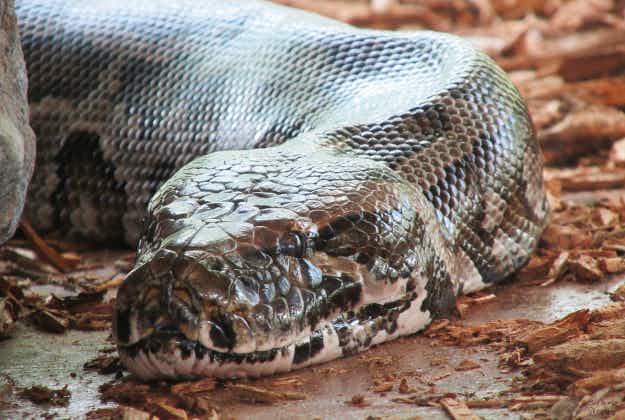 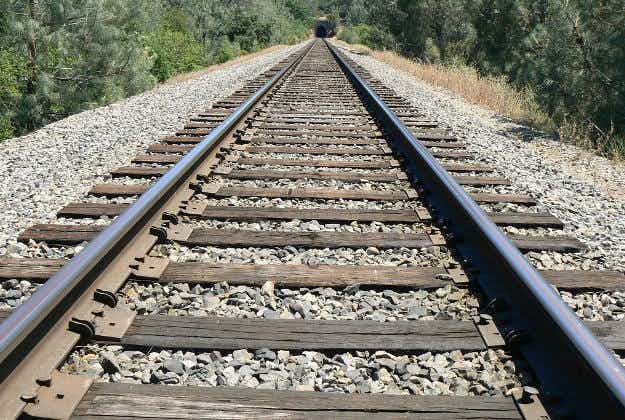