Looking for cheap drinks on your next European city break? Here are the places to go

Are you hoping your next city break will centre as much on drinking as it does on sightseeing? Perhaps it’s time to starting planning a trip to the Czech Republic.

Post Office Travel Money has just released its Celebration Breaks Drinks Barometer, which breaks down the cheapest and most expensive in Europe to head for a drink. According to the research, 45% of UK residents heading on a city break are there to celebrate anniversaries or events like birthdays, weddings or marriage proposals. While London, Paris and Barcelona were the top choices for where people want to go, they weren’t always the best place for a cheap drink.

Prague offers the cheapest price for a bottle of beer (£1.26), and was found to be cheapest overall when it comes to buying booze. While different drinks vary in prices depending on location, the research adds together the average price for selection of drinks to determine which cities are cheapest overall. The drinks include a bottle of beer; glass of wine; glass of sparkling wine; cocktail; tequila shot; brandy; Southern Comfort; gin and tonic; rum and coke; vodka and orange; scotch and soda; and a dry martini. Prague had the lowest total price for all the drinks at £28.74. The same order would cost about £30.20 in Budapest, £33.82 in Krakow, £49.95 in Riga, £53.11 in Tallinn, £56.72 in Palma, £57.54 in Berlin, £58.14 in Amsterdam, £60.56 in Barcelona, £60.70 in London, £62.88 in Dublin and £71.93 in Marbella.

Pint at the Guinness Storehouse. Image by Carlos ZGZ

Dublin, hometown of the famous pint of Guinness, is the most expensive place to buy a bottle of beer at £4.42. It’s also the most costly for a glass of wine, but was second cheapest – next to London – for spirits. While London is generally not known for being a cheap travel destination, it did rank as the cheapest in Western Europe for spirits like gin, vodka and whiskey, but it was also the priciest place to get a cocktail or a dry martini. If your celebration weekend will call for some bubbly, Tallinn is the place to go, as the cheapest bottle of champagne found in a popular tourist area cost about £20.18, while in Prague it cost over £55.

A cocktail bar is encapsulating the flavours of London's neighbourhoods… 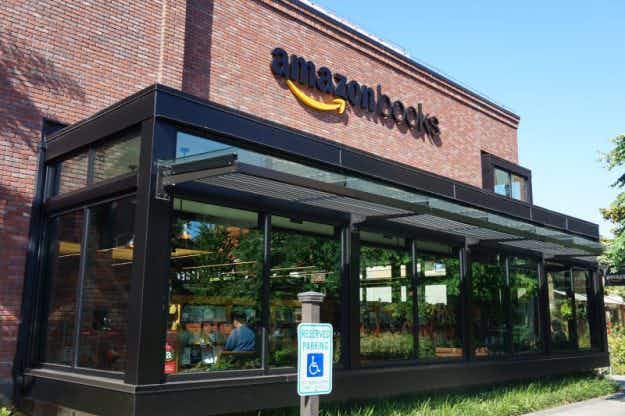 Coming to a city near you: more real world Amazon…