Russian woman Angela Vorobyeva has entered the Guinness Book of Records as the oldest person to climb Mt Kilimanjaro, at the sprightly age of 86.

While record-breaking wasn’t her goal, once she began the climb, she was determined to finish it. “When people ask how I managed to finish the climb, I tell them there was no way I could have stopped. I believe if you start something, you have to finish it,” she told RT.

The climb proved more difficult than expected for the adventurer from Ulan-Ude, who was joined on the trek by her daughter Vera, aged 62. “On the first day, we went through a forest. On the second day, my ears started ringing. On the third day, it became almost unbearable. And when I tried to speak, my ears hurt. So for the entire week I whispered. I also couldn't eat. I only drank tea with a teaspoon of honey. I needed the energy to keep going. The weather wasn't great either. We would wake up in the morning, and it was sunny and warm. But then we got into the clouds, it started raining, and we got completely soaked – with nowhere to dry our clothes."

Mrs Vorobyeva and her daughter are no strangers to adventure, having travelled the world extensively throughout their lives. Among their early trips they visited Poland, Germany and Bulgaria, later tackling more far-flung destinations including Tunisia, South Africa, Mauritius, Fiji and Australia, where they climbed the Sydney Harbour Bridge.

Travelling is the realisation of a childhood dream, Mrs Vorobyeva told RT. “I was in second grade, and found this book about Magellan’s travels. After that, I became fascinated with travelling, and read everything there was in the library on travellers: Scott, Amundsen, Cook. When people asked me what I wanted be when I grew up, I told them, ‘A traveller.’”

To fund their travels, the retired teacher and her daughter generally save for two years, living modestly between trips. Only recently returned home from Tanzania, they are already planning their next big adventure – to Machu Picchu, Peru.

'Travelling is not only the cognition of the world, it's more about the cognition of yourself, what you can [do], what are you worth in this life,' Vorobyeva told the Siberian Times. 'Of course, it is very nice to get into the Guinness Book of Records.' 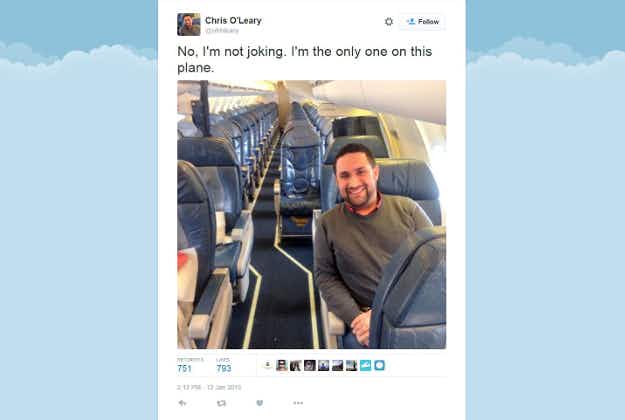 What a year! Month-by-month the highs and lows of travel… 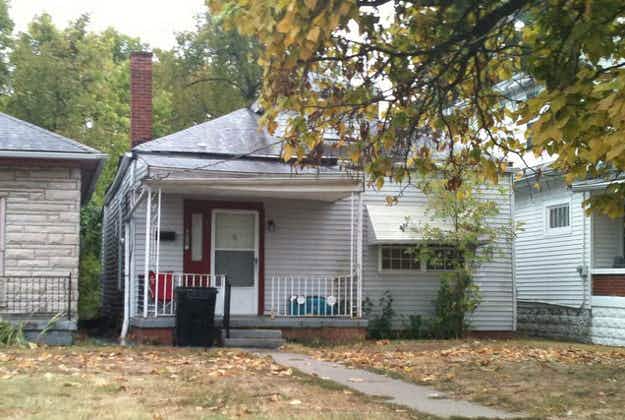