Asia Pacific is to adopt one of Europe’s finest exports – the Eurovision Song Contest.

If anything could make the kooky contest even stranger, it’s sure to be the mixture of Bollywood, K-Pop and Australian pop that we are due to be served.

Australian network SBS confirmed today that they have signed an exclusive option with the European Broadcasting Union to develop an Asia Pacific specific option – Eurovision Asia.

Eurovision Asia is to have its inaugural event in Australia in 2017 and whilst SBS has not yet announced who the competing countries will be, they have said that it will bring together around 20 competitors.

The Eurovision Song Contest has long been popular in Australia and Asia alike for more than 30 years. It’s thought that Eurovision Asia could reach more than a billion people, compared with the 200 million viewers the Eurovision reaches in Europe each year.

The 2012 Eurovision Song Contest, held in Turkey Image by martm001

The Eurovision Song Contest has been going on in Europe since 1956 and is the longest-running song contest in the world. It’s known for its incredibly flamboyant and slightly left-of-centre spirit. ABBA and Celine Dion are perhaps the most famous musicians to have ever won the Eurovision. 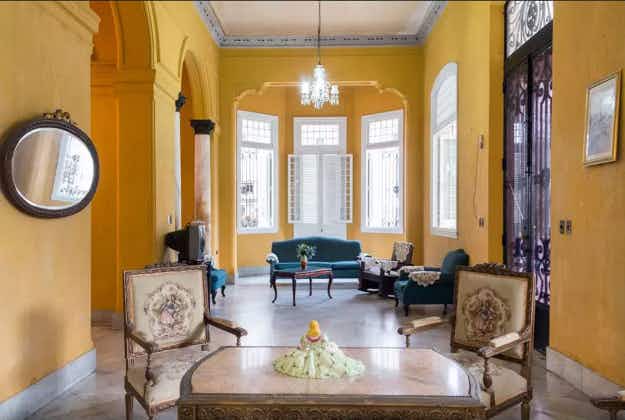 Airbnb rentals in Cuba open to international travellers after US… 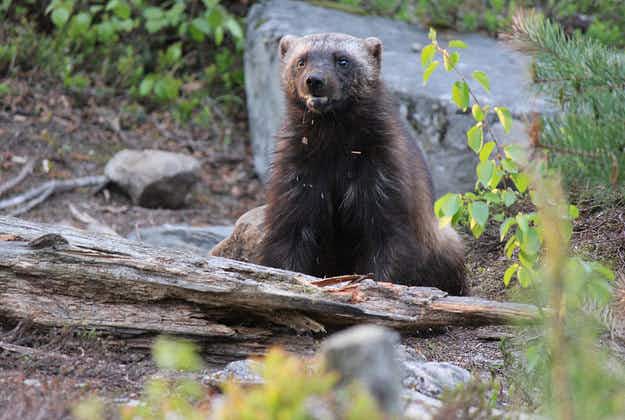 Wolverines could be used for avalanche search and rescue in…