Amazing footage of mountain biking in the canyons and slick rock trails of the American South West showcases the dramatic rugged landscape.

The footage captures Joey Schusler and Michael Larsen trekking and mountain biking through the red rock mesas, deep ravines, and powder-bound canyons of the South West. It shows the rugged and rocky landscapes of Arizona, New Mexico, Southern Colorado, and Utah, all reminiscent of old Westerns and cowboys and Indians tales.

The video was produced by Yeti Cycles, a company that specialises in mountain biking holidays in remote places with difficult terrain suited to good cross country biking. The company's description of the landscapes of the Moab in Utah, the Colorado River, as well as Sedona in Arizona and the Canyonlands of Utah, suggests they have a true passion for the area as well as the biking.

"The landscape of the American southwest is an ethereal place," their website reads. "The cathedral towers, deep canyons, and crushed red dirt produce terrain with endless riding possibilities. One is only limited by his efforts to push further. Pedaling along the sun drenched plateaus and in the shadowed canyons, all while sleeping below the stars in the cool night, you can start to feel displaced from the daily grind. That is until the beer runs low, the skins begins to redden and you head back to civilization to refuel. The deserts of the southwest are like a second home for many mountain bikers, providing a sanctuary in the winter months as an escape from whatever ails. 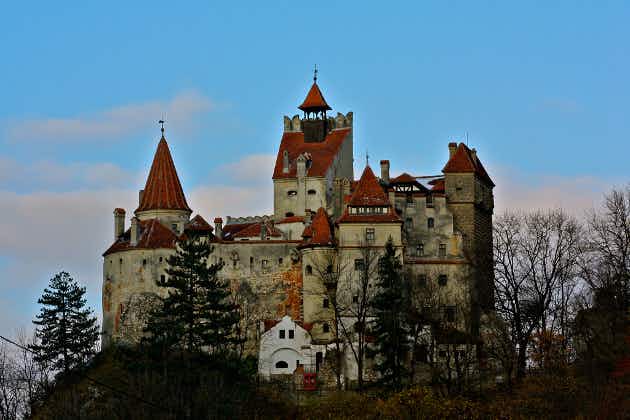 From Dracula's castle to a London craft beer boat: our… 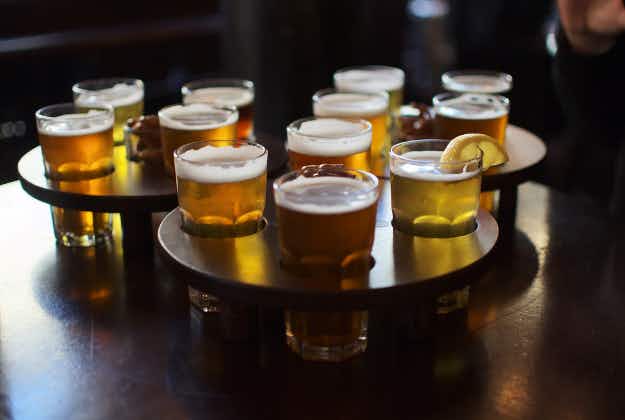 Get paid to spend the summer travelling and drinking beer…