From holi festivals in India to super models and their portraits: images from around the world

Today's images of the day include a mountain that keeps growing in the UK, a super model and her portrait, and Hindu festivities in New Delhi.

The summit of Ben Nevis, as surveyors have discovered that Britain's highest mountain has "grown" by a metre in the last 65 years.  A new calculation found Ben Nevis stands at 1,345m rather than the previously recorded height of 1,344m.

Cara II (Yellow), one of a new set of portraits of model Cara Delevingne by British artist Jonathan Yeo that have been unveiled ahead of the largest retrospective of his work. The 23-year-old posed for Yeo six times over the last 15 months to help create the 12 portraits, nine of which will be on display alongside noted works from his 25-year career at The Museum of National History at Frederiksborg Castle in Denmark.

It's Spring Break in the USA and in this image Ynesha Autumn Franklin, second from right, reacts to a wave striking her Thursday March 17 at South Padre Island, Texas.

Indian Hindu women from Barsana beat the shield of men from Nandgaon during the Lathmar Holi festival at the legendary hometown of Radha, consort of Hindu God Krishna, in Barsana, 115 kilometers (71 miles) from New Delhi, India. During Lathmar Holi the women of Barsana beat the men from Nandgaon, the hometown of Krishna, with wooden sticks in response to their teasing.

Hindu men from the village of Barsana throw colored water and powder on the villagers of Nandgaon in the Ladali or Radha temple before the procession for the Lathmar Holi festival at the legendary hometown of Radha, consort of Hindu God Krishna, in Barsana, 115 kilometers (71 miles) from New Delhi,

Daffodils on display in Yorkshire Image by Anna Gowthorpe/PA Wire 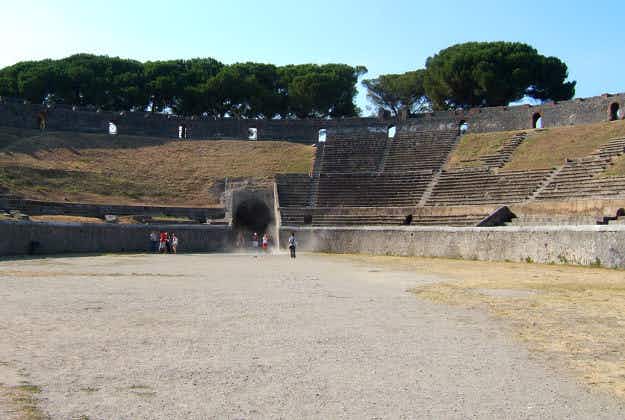 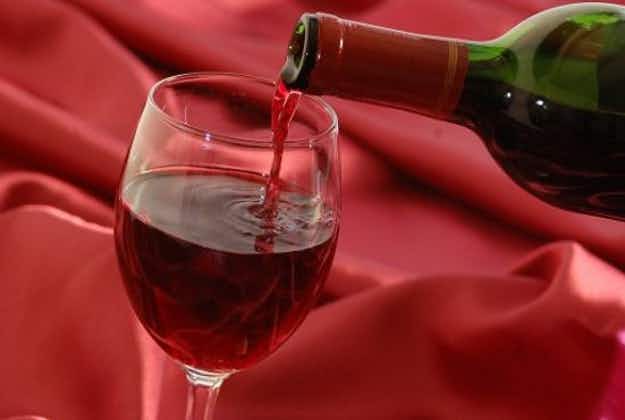 Rare chance to experience fine wine by the glass in…