200 shades of green: national monuments around the world light up for St Patrick's Day

St Patrick’s Day was celebrated across the world today, from London to New York with national monuments and iconic sights lighting up in green to mark the national day of the famous Irish saint.

People with Irish roots and none sported green colours and practised thoroughly un-Irish phrases such as “Begorrah” and “Top o' the mornin to ya” right across the planet. Dublin was hosting the biggest parade of all with 500,000 spectators lining the capital's streets and events were taking place in practically every town and village in Ireland.

From Washington DC to the Glasgow, St Patrick's Day has been celebrated by lighting important monuments in the traditional green, as people embrace the Irish holiday.

The Global Greening is an initiative by the Irish Tourism Board which uses the hashtag #GoGreen4PatricksDay to highlight the monuments that have gone green on social media.

Glasgow's SSE Hydro Arena and Armadillo in Scotland illuminated green as they are among more than 100 international landmarks turning green to mark St Patrick's Day. Image by Chris James/PA Wire

It’s estimated that close to 200 national buildings will be greening worldwide this year.

Paddy's Day, as it is locally known in Ireland, whilst being a specifically Irish festival to honour the patron saint of the country, has for decades been a huge celebration across the world. In part that’s been due to the high proportion of  people of Irish descent living in the US.

According to data released by the OECD in 2015, Ireland currently has the highest number of nationals living abroad, higher than any other country, with one-in-six Irish people living outside Ireland.

It’s no wonder then that everywhere seems to go big or go home for Paddy’s Day. They’re everywhere! 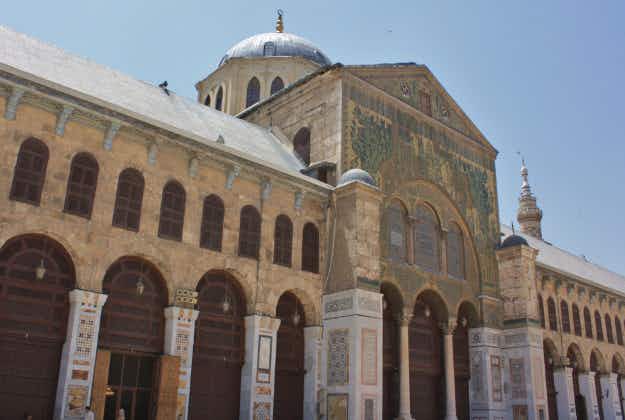 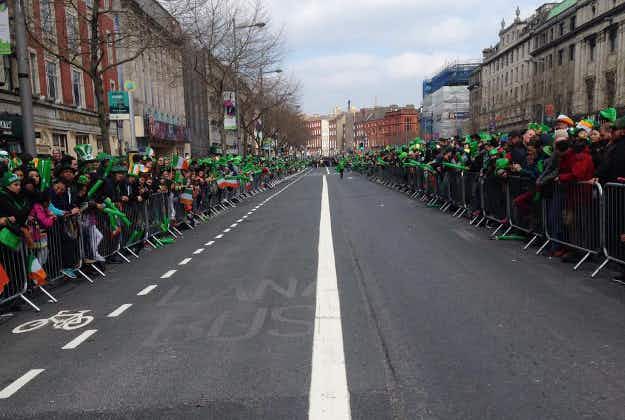 From Michelle Obama to Australian dust storms: images from around…