Pigeons with backpacks are conscripted in London to combat air pollution

If you see pigeons wearing backpacks in London, have no fear, you’re not hallucinating! The Pigeon Air Patrol was released earlier yesterday equipped with tiny backpacks equipped with technology that measures air quality. The backpacks are able to measure levels of nitrogen, dioxide, oxygen, ozone and other compounds in the air, rating them either Fresh or Extreme.

The project was conceived by Plume Labs, a start-up working as part of a marketing project by DigitasLBI which is running for three days in an effort to raise people’s awareness around air pollution in London.

"It is a scandal. It is a health and environmental scandal for humans — and pigeons," project designer Pierre Duquesnoy told The Guardian.

"We're making the invisible visible. Most of the time when we talk about pollution, people think about Beijing or other places, but there are some days in the year when pollution was higher and more toxic in London than Beijing, that's the reality."

The use of pigeons in the project was inspired by the way carrier pigeons were used in the second and first world wars. It also ended up being a clever way to avoid the dreadful London traffic.

There are three birds release, Coco, Julius, and Norbert. If locals see the pigeons they’re invited to tweet the project’s Twitter account and ask for a reading of their area. The hashtag for the project is also #PigeonAir 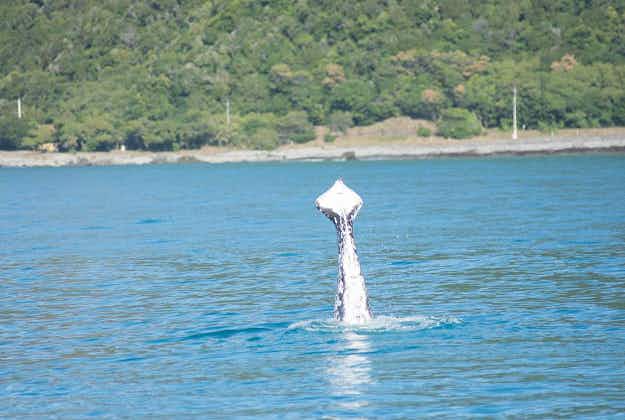 Whale with missing tail spotted off the coast of New… 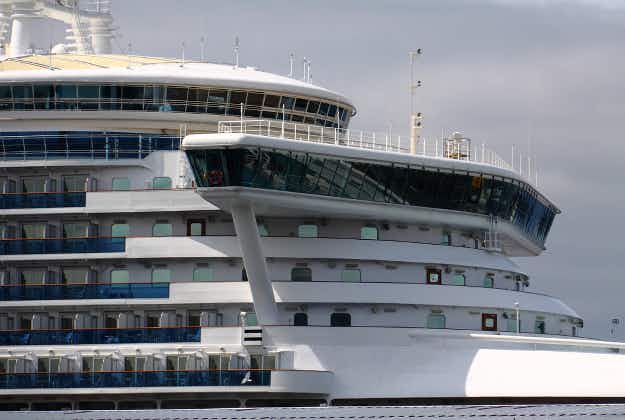