Hindu festivals in Bali and state visits to the Queen: today's images from around the world

From a Hindu festival in Bali to the Rwandan commissioner's visit with the Queen, here's our selection of images from around the world.

Sarah Richmond, from Carrickfergus, Antrim, rehearses for the solo opera competition in St. Mary's Church, Dublin, as the Feis Ceoil continues. Set up in 1896, the Feis Ceoil Association promotes excellence in the learning and performance of music across all ages, levels and disciplines. The annual festival in Dublin which comprises almost 200 competitions, attracting over 5000 participants from all over the island of Ireland.

Matthew Adams of the urban explorer at the top of the Lloyds building in London. Image by Matthew Adams/PA

Urban explorer Matthew Adams at the top of the Lloyds building in London. He is one of four urban explorers who filmed themselves climbing, hanging from and parachuting off buildings who have been banned by a court from scaling structures across England and Wales. The men were prosecuted following reports of them climbing structures in Lowestoft, Suffolk.

Iggy Pop performs for an episode of "Austin City Limits" at ACL Live at the Moody Theatre during South by Southwest festival in Austin, Texas, Tuesday, 15 March.

Balinese festivities get under way Image by AP Photo/Firdia Lisnawati

Young Balinese walk to a temple during the Hindu ritual called "Grebeg" at Tegalalang village in Bali, Indonesia, Wednesday,16 March. The young participants paint their bodies and parade around their village to ward off evil spirits every six months.

A Balinese man paints a boy's body in preparation for the Hindu ritual, called "Grebeg," at Tegalalang village in Bali, Indonesia. 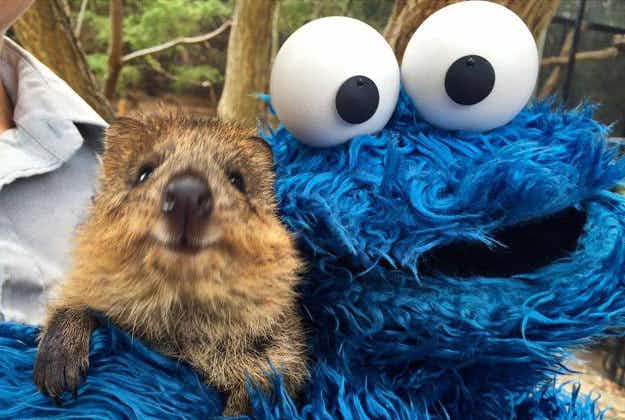 The Cookie Monster goes on walkabout at Sydney's Taronga Zoo… 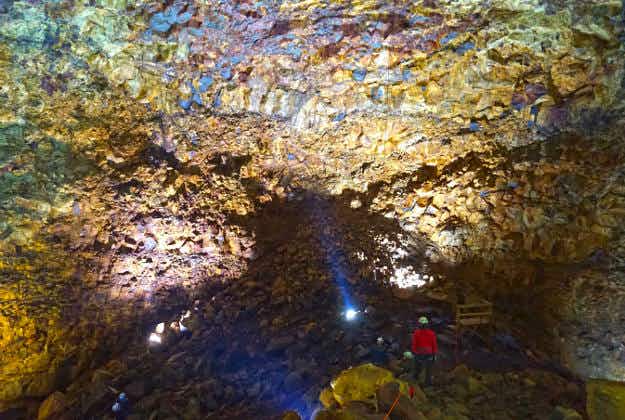 Iceland will host a concert inside a volcano with a…