Visitors to the city are familiar with its winding laneways, its many steps and small bridges that bring together its infinity of water-locked areas and mazes. The result, while beautiful, means that Venice is possibly one of the least wheelchair accessible cities in the world.

But that image is now being challenged by two gondoliers and their project #Gondolas4all. On Friday they unveiled the first ever access ramps for wheelchair users. 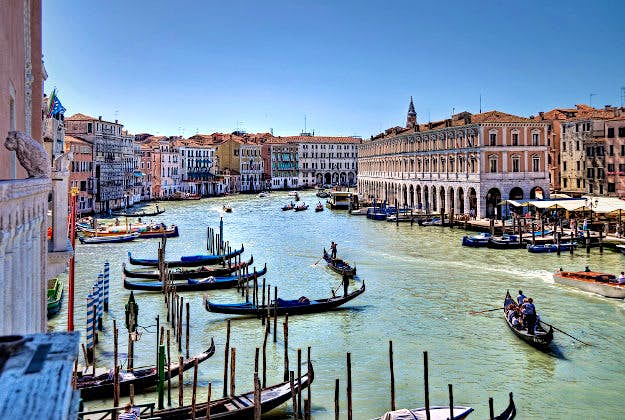 The project is part public, part privately funded and it will go into effect in the following six weeks. You can follow their progress here

London for visitors with a disability 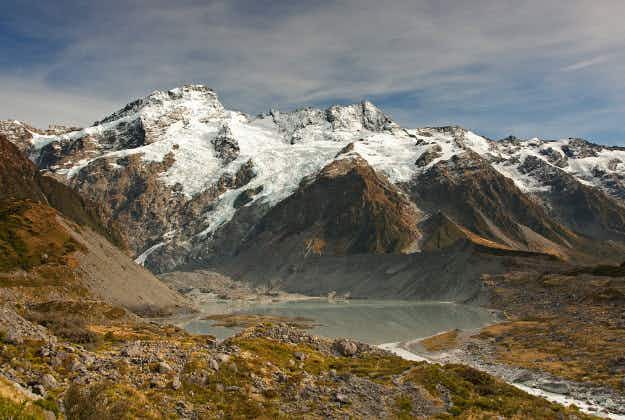 Going to New Zealand? Take some travel snapshots for a… 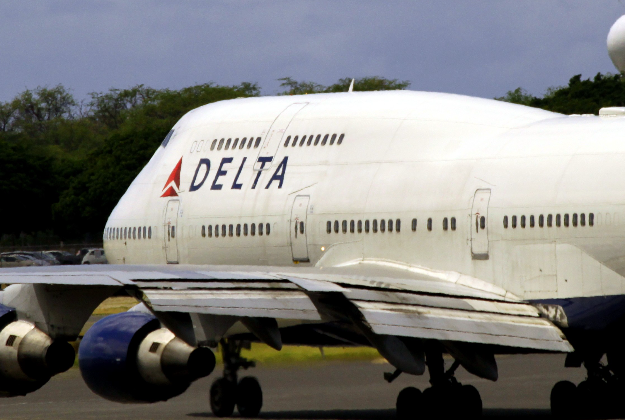 Airlines in America introducing an economy minus class to appeal…