If you go down to the woods this summer, be sure of a big surprise

Visitors who go down to the woods in one Canadian province may be in for a big surprise this summer if they end up on the wildlife trail.

Bear hunting season is to be extended in Ontario until the middle of June for the next four years to deal with a surging population of the animal.

The controversial measure has been introduced as the 105,000 black bears in the province are encroaching on residential areas.

A harsh winter and frost in late May of last year damaged the blackberry crop and forced the animals towards human settlements to gather food.

Natural Resources and Forestry Minister Bill Mauro explained: “Bear-related public concerns are very real for people living in northern and central Ontario and we are committed to assisting those communities to deal with this problem.”

Mr Mauro’s Ministry, which is based in Toronto, is hoping the expanded bear hunt may actually prove a tourist draw, with “non-resident” hunters now allowed to take part.

Strict rules however, are in place with large fines for hunting cubs or females with cubs, and each licenced hunter only allowed to hunt one bear.

The Canadian province was at pains to point out that its large population of black bears was “healthy and sustainable”.

Every province and state in the country allows bear hunting in the springtime, with all but one province – Nova Scotia – allowing an autumn hunt as well.

They said it was done even though the government knows it leaves orphaned cubs behind and “does nothing to provide greater protection for people living in bear country”.

One lobby group Zoocheck said the extension of the season had more to do with pleasing the country’s hunting lobby than the fear of dangerous encounters between humans and bears. 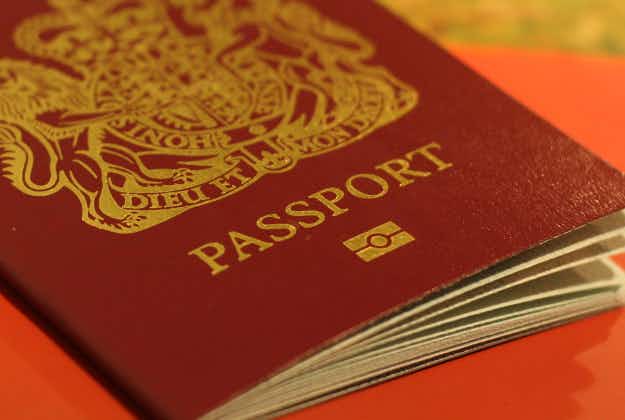 UK families save as Air Passenger Duty abolished for under-16s… 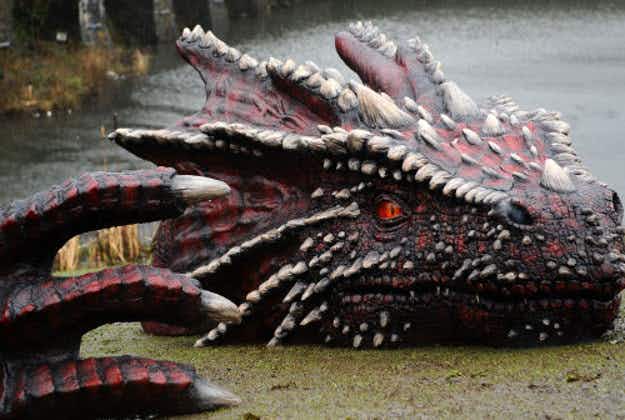