A boy who ate an entire watermelon (rind and all) has become a hero to cricket fans and a social media meme.

#Watermelon boy biting into a watermelon rind and all. Image by Screengrab from YoutTube

Dubbed #watermelon boy, Mitchell Schibeci, was caught on the big screen at the Melbourne Cricket Ground, where commentators were immediately amused by the 10 year-old's enthusiastic consumption of the giant fruit.

After ESPN picked up the footage as part of its Play of the Day segment, and the hashtag #watermelonboy trended in Australia, Mitchell admitted that he had in part orchestrated the whole thing to get media attention.

Speaking to the BBC he explained that he has eaten watermelon rinds since the age of two: "I've been doing it for a long time - I just like the taste of it," he said. But he also admitted to finding it really tough. "It was a lot more hard work than I thought it would be... I just kept on eating and eating it," he said.

Mitchell says he's been eating watermelons like that since he was 2. He's now 10. Image by Screengrab from Youtube

Glad to have made his mark as #watermelonboy, Mitchell has not let the fame go to his head. As he told the BBC: "I'm not really a hero, I'm just a normal average kid." But to us he will always be that fruity super hero #watermelonboy

To watch the video go here 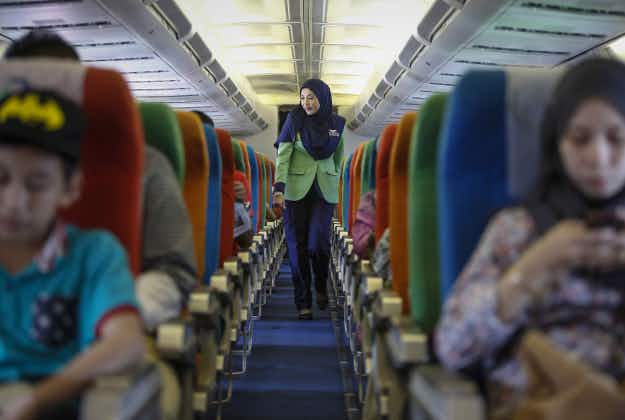 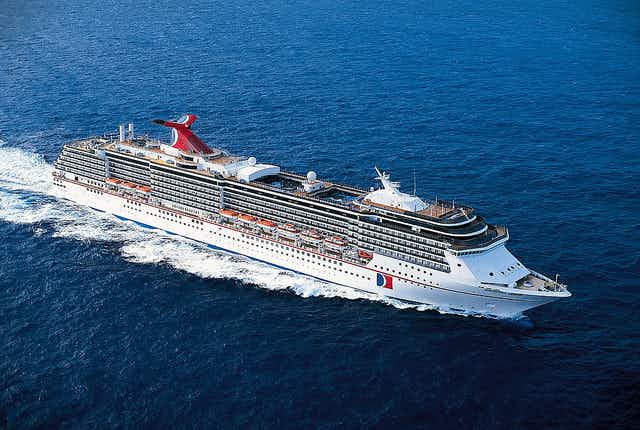