With unseen photos, video footage and wave riding tales from the frontline, the Surfers of Vietnam War exhibition will account how men paddled out moments from the battlefield in 1960s Vietnam. One helicopter pilot with a badly wounded and bandaged leg was able to catch one good wave for a spectacular ride to the beach. Other surfers saw good conditions in a restricted and highly dangerous area, and risked their lives to surf there, only to find several armed North Vietnamese soldiers crouching in the distance, watching them ride waves. Meanwhile, one navy medic who, while out in the surf, felt something touch his leg. When he reached down to brush it away, he had hold of a highly venomous, four-foot sea snake, and he dared not let it go, so had to make his way to shore with the critter in one hand.

A full-sized replica of an army hooch, where the surfers hung out on China Beach, Vietnam, has been built especially for the show. Displays will also account how the soldiers used the activity to escape the horrors of combat and how surfing has a healing force. “Surfing has been a powerful catalyst for healing these particular individuals, and for countless other returning veterans,” explained exhibition curator Jane Schmauss. “It’s been eye-opening for me, and I continue to be impressed by the many complex layers that the surfing lifestyle has to offer.”

After serving in Vietnam, 71-year-old veteran Rick Thomas went on to become one of the founding fathers of paddle boarding. He also became a Post Traumatic Stress Disorder counsellor, and believes surfing can help treat trauma. "In my therapy sessions, especially if I knew they were Southern California guys, one of my first questions would be ‘did you or do you surf?’” said Rick Thomas, “I met a couple of guys who went to prison, heroin addicts, guys who’d been destroyed by the war. I told them to get boards, and these guys began to get off drugs, alcohol, change their lives."

Veterans explain how surfing “disconnected” them from the war, how they were “calmed down” when surfing and can achieve “solitude” in the water. Bruce Blandy even managed to shape a handful of surfboards while in-country, using materials from the river boats he fixed in the Navy. One of the boards he made in Vietnam will be on display this June. “I would ride it at a point break formed by a sunken Amtrak Amphibious Assault Vehicle,” explained Blandy, “you’d get perfect A-frames off of that.” Surfboards were later shipped out during the war for the United Service Organizations’ rest and relaxation services for U.S. uniformed military personnel.

“It was strange, there we were on this beach, we had choppers flying up and down and all this craziness,” explained Thomas. “Sitting in the water it felt like you were in the safest place, there’s a war going on right there and I’m in the water surfing.”

Many of the veterans who surfed in the war continue to surf today, to find that same peace from daily life and the memories of war. “It’s one of the first things I did when I got back from the war, get into the water,” said Jerry Anderson, former Marine and author of Between the Lines, a book documenting the surfers of the Vietnam War. “Surfing gives me peace,” continued Anderson, “surfing has allowed me to live my life.”

Learn more about the surfers of the Vietnam War this May at the California Surf Museum, 312 Pier View Way, Oceanside, San Diego. 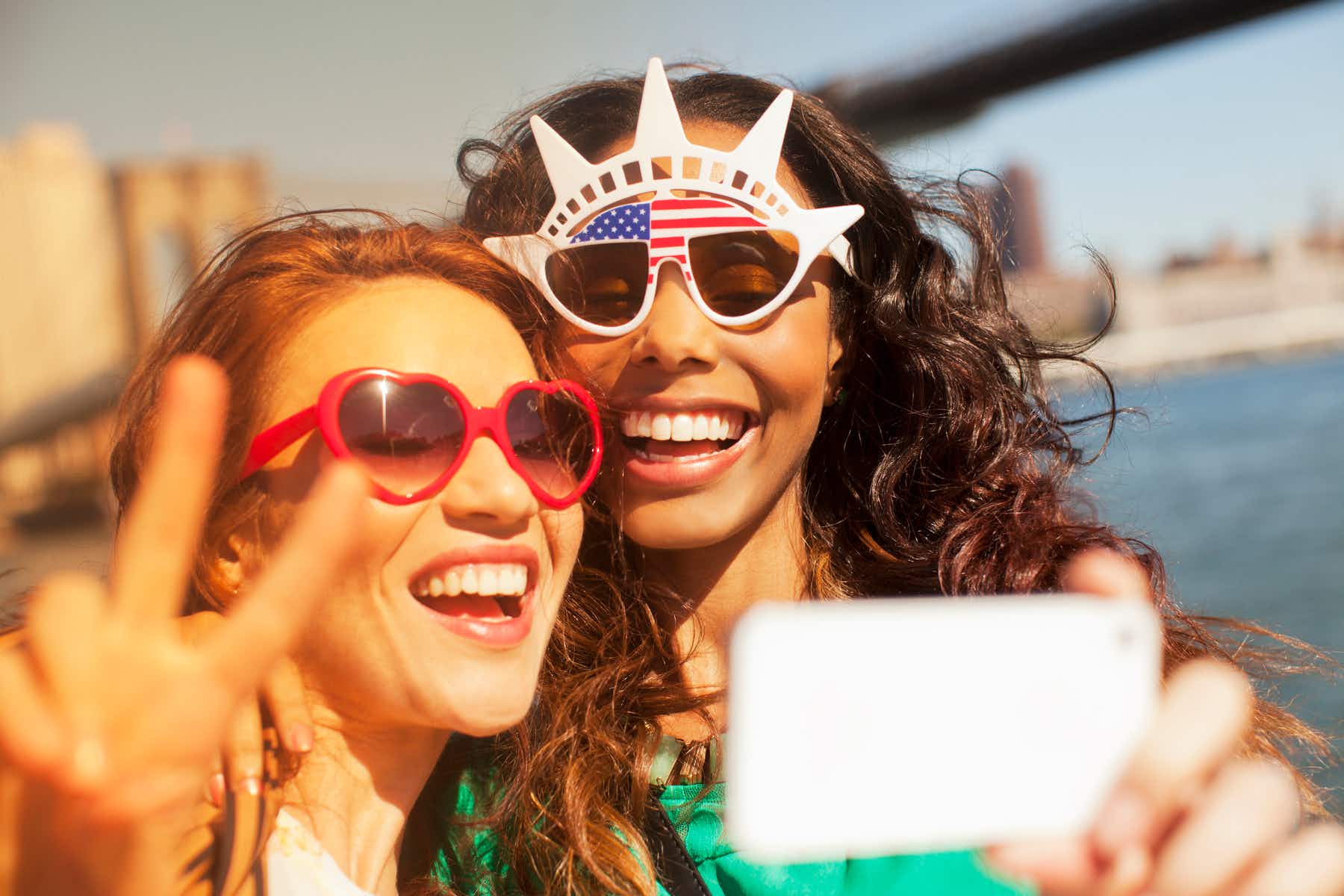 See the US cities that love having tourists come to… 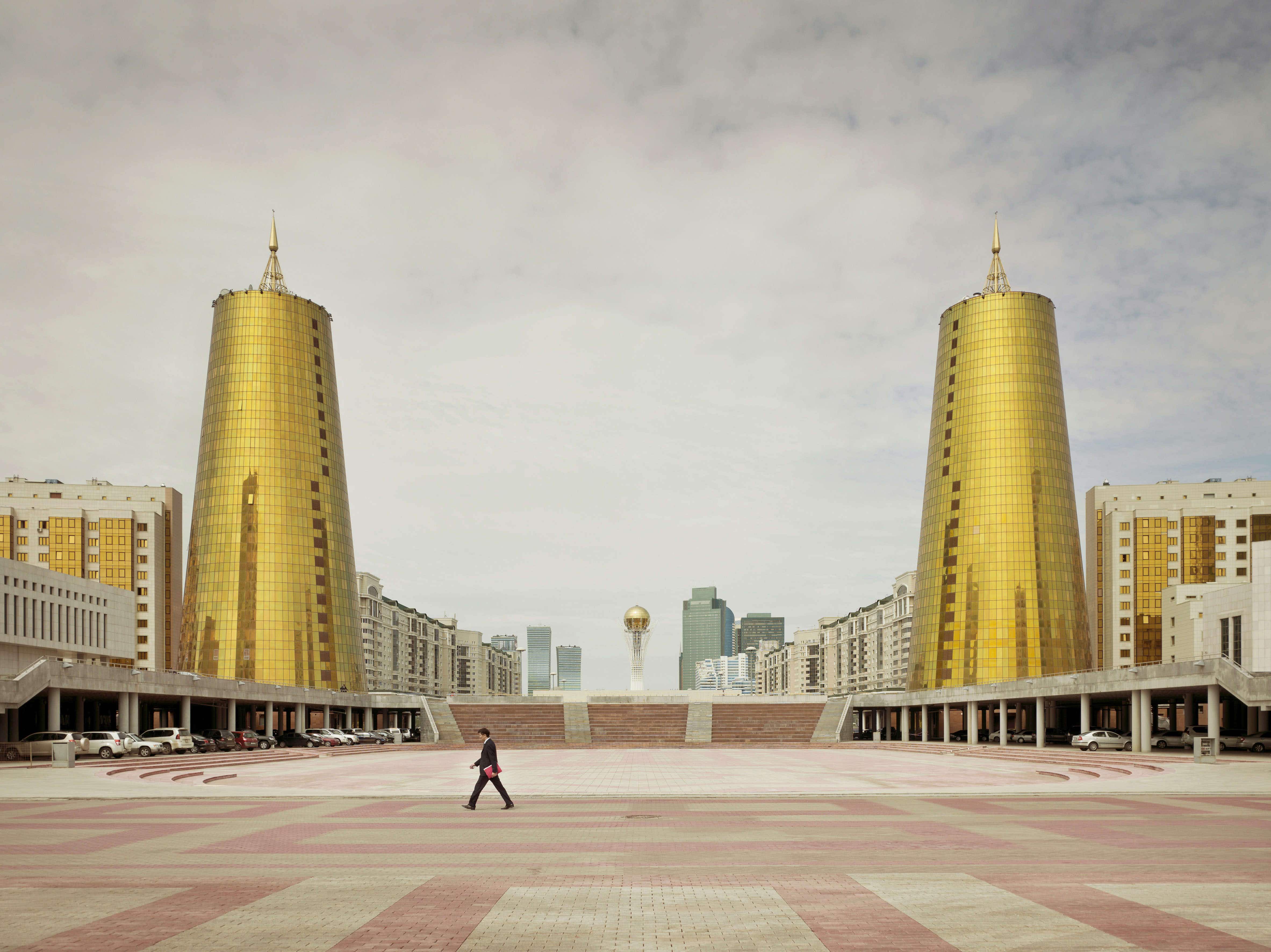 Kazakhstan’s incredible capital will be showcased as visitors flock to…