6 pictures from around the world: images of the day

As the Lunar New Year approaches celebrations in Malaysia and Taiwan get under way, while in Mexico they take to the streets in colourful masks in today's roundup of the most stunning images of the day.

A traditional Chinese Opera actress of Guo Guang Opera Company performs in a special new production entitled "Super New" during a press event at the Taipei Zhongshan Hall in Taipei, Taiwan on 21 January.

The new Chinese Opera theatrical production will be performed in Taipei from 22 to 24 of January.

The streets of Chiapas de Corzo in Mexico Image by PA

The festivity, which has been included in Unesco's Intangible Cultural Heritage Lists, takes place from 4 to 23 January every year in honour of the Christ of Esquipulas, Saint Anthony Abbot and Martyr Saint Sebastian.

A man is silhouetted against traditional Chinese lanterns ahead of the Lunar New Year celebrations in Kuala Lumpur, Malaysia on Thursday. The Lunar New Year which falls on 8 February this year marks the Year of the Monkey in the Chinese calendar.

Prison where FARC prisoners have been freed Image by PA

Colombia released a group of jailed rebels, marking another milestone in a peace process that could end Latin America's longest-running armed conflict. President Juan Manuel Santos said late last year that he would pardon a group of 30 rank-and-file members of the Revolutionary Armed Forces of Colombia as a unilateral confidence-building gesture. The pardons were slow to arrive, generating some friction with the rebel group. On Wednesday night, non-government organisations working with the rebels and a government official confirmed that some of the prisoners had been released. It was not immediately clear how many of the 30 had left government custody. 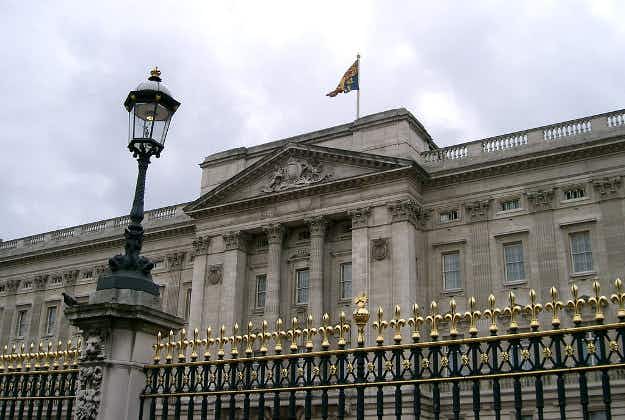 See a glimpse of Buckingham Palace in virtual reality tour… 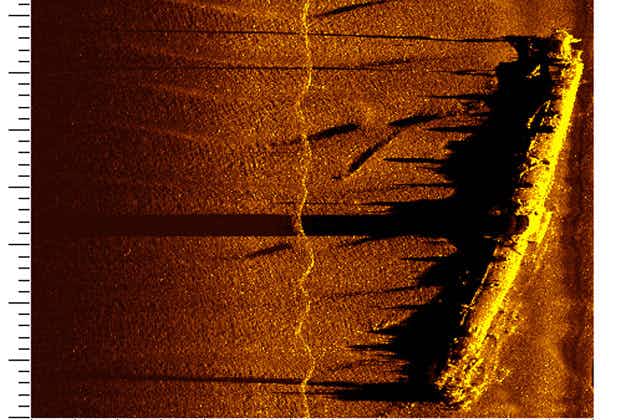