6 amazing animals from around the world

A week rich in incredible animal stories helped us blow the cobwebs away and took us out of our January lethargy, what with adorable french bulldog pups causing havoc and orangutan babies making friends. Here's this week in animal stories:

The world's oldest living Matschie's tree kangaroo passed away at the Miami Zoo on Wednesday at the ripe old age of 27. Named Patty, the tree-kangaroo was known for being able to paint due to her extreme dexterity for which the animals are known for. Patty was the oldest tree kangaroo on record.

Fitness guru and author Sean Sarantos posted an image of his being woken up by his little white french bulldog pup Link. Posting "Morning alarm clock with @stinkylinkythefrenchie" to Facebook, Sarantos uploaded a short video that showed the puppy hilariously and enthusiastically lick and jump up on Sarantos's face, while he refused to get up. The video has received over 22 million views already.

Cheeky chimp makes a break for it. Image by Afrika Force / CC BY 2.0

Moti the chimpanzee, who arrived in South Africa this past October from the Zoological Center Tel Aviv-Ramat Gan, decided to take an impromptu walk in a quiet street behind the Pretoria zoo on Saturday. The escape happened as he was being walked to his new enclosure. He peacefully explored a few residential gardens, even lounging beneath a tree or two, the zoo said. His handlers did keep a watchful eye during the unplanned excursion, but were forced to tranquilise him when he made a run for it.

The Cincinnati Zoo has welcomed its first animal birth of 2016 with the arrival of a little fairy penguin. The penguin is to be named Bowie in honour of the pop icon whose birthday it was on Friday, and who died on Monday aged 69.

Baby orangutan Gito who is now strong and healthy enough to attend "pre-school" with other apes. Image by International Animal Rescue/PA Wire

Gito, the baby orangutan who was left to die out in the sun in Borneo before being rescued, has made a new friend. Following the animal’s recovery, the International Animal Rescue posted video of the moment when Gito was first introduced to another orangutan.

Gandalf at the Grand Canyon Image by gandygram/Instagram

One intrepid feline is going to give you serious travel envy. Gandalf the cat has been all over the US, from Austin to San Francisco, with all his adventures documented by his family on Instagram. Originally from South Korea, the fluffy Siberian cat moved back to the US with his family and has been exploring ever since. 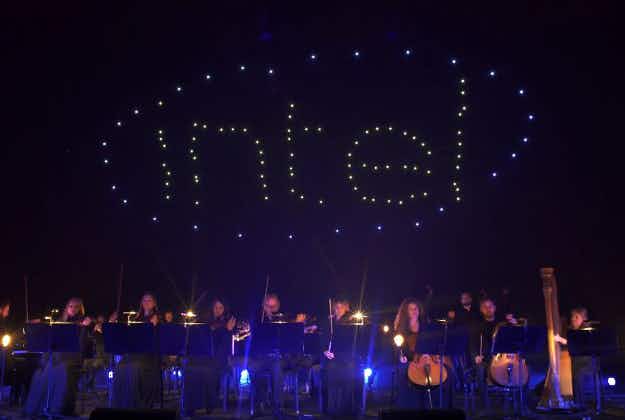 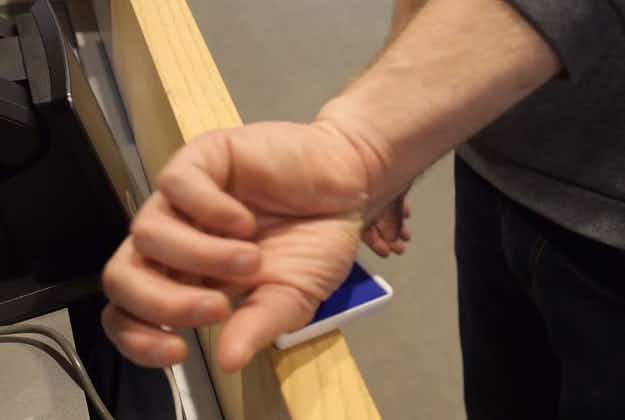 Chip implanted under skin serves as boarding pass on Stockholm…