As the Lunar New Year looms and we prepare to celebrate the year of the monkey, there's also some other festivals and events worth celebrating, from the Maori national day in New Zealand, to the Super Bowl in the US.

As the Chinese New Year celebrations get underway this weekend, there will be parades and festivities abounding world wide, as we prepare for the year of the monkey. Cities that notably put on a big show are Beijing, Singapore, New York, Sydney, Kuala Lumpur, and London, drawing attention to the large vibrant Chinese expat communities in each city. Parades will be held from next Monday through to Wednesday in some places, while most cities will begin celebrating the year of the monkey over the weekend. Above, traditional lion dance for the new year takes place in Malaysia. Here's our Lonely Planet guide to the Chinese New Year festivities.

Cider makers and tasters have landed in Portland for CiderCon, the largest such event in the US. The event draws attendees from all over the world. Although the conference itself is admittedly technical, with talks and seminars covering industry subjects like federal licensing laws, Portland has a number of public cider-themed events all week. Among them are tap takeovers and cider-specific parties.

Helmut Newton, Vogue Australia, 1973 Image by Pages from the Glossies

A retrospective of iconic photographer Helmut Newton is taking place in Berlin's Museum of Photography until May. Entitled 'Pages from the Glossies' the exhibition looks through a life-long career as one of the most influential fashion photographers. More than 500 images will be on display in chronological order, some charting his close relationship with Vogue, and demonstrating his signature risque style that focused on naked bodies and inspired generations after him.

It's Waitangi Day in New Zealand on Saturday, a public holiday that celebrates the agreement signed by the English and the Maori in New Zealand in 1840, whereby the Maori could retain  their lands while becoming part of the British Empire. The holiday is traditionally a celebration of Maori culture, although many Maori activists have protested the day as highlighting the damage done to the Maoris in the years following the agreement and it's controversial. The main celebratrions take place at Ngapuhi near Hokianga on Saturday.

Superbowl celebrations in February 2014. Image by Eugene Regis / CC BY 2.0

San Francisco is the Super Bowl hub this weekend, with all manner of events going on to celebrate the US's biggest sporting event of the year. While the Broncos clash with Panthers, people who've travelled to Santa Clara to see the event, but are hanging around San Francisco will be able to enjoy Super Bowl City, the official Super Bowl area in San Francisco which will be open from 11 til 9 pm with a range of talks, gigs, and stunning street food for those passing by. 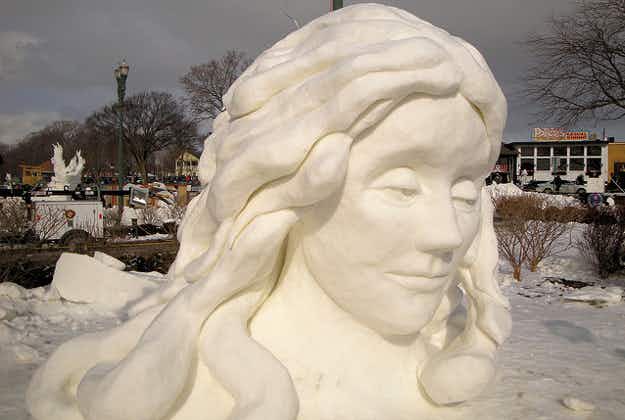 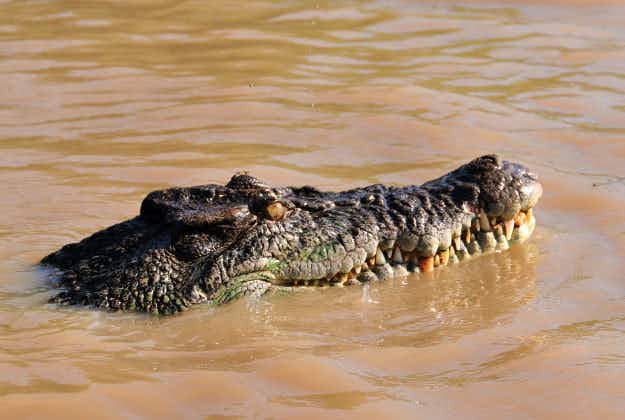 Five hours to catch a croc on tourist beach in…