5 amazing animals from around the world

From pelicans in distress to over-excitable puppies in the snow, here's what you need to know about amazing animals from around the world today.

The Martin County Sheriff's Office in Stuart, Florida posted an image of a pelican that was saved by animal services. The pelican was struggling to breathe after a big fish head ended up lodged in its throat.

Officers Heather Belknap and Kimberly Guile  removed the large fish head from the pelican's throat, who reportedly appeared "immediately" relieved. They set the pelican back into the water shortly afterwards

A truck driver who goes by the Facebook name Farmtruck Durham posted an image of him and his dog O in a truck yard in Tennessee, where there was an usual amount of snowfall that's caused accidents and delays on the local highways. O seems particularly taken with the snow he's not all too familiar with.

An Istanbul imam, Mustafa Efe, became a social media darling this week after he opened up his mosque to stray cat, including one cat with a litter of newborn kittens.

A baby orangutan who constantly wrapped her arms around her body because she missed her mother has been rescued by a British animal charity in Borneo. The ape, called Joss, also threw herself onto the floor repeatedly and banged her head against a wall in further signs of her psychological trauma. British charity workers fear Joss’s fragile mental state came after she witnessed her mother being killed before being snatched and sold herself.

A crabeater seal has been spotted sunning itself on a beach in southern Australia, a long way from its traditional home in Antarctica. While zoologists from the Department of Environment, Land, Water and Planning (DELWP) have identified the animal on Anglesea beach as a crabeater seal, they have no idea what prompted it to visit this week. DELWP received reports that a seal had been spotted near Phillip Island on 11 January, then Flinders at Western Port on 15 January, before the animal landed on Anglesea beach on the Great Ocean Road. 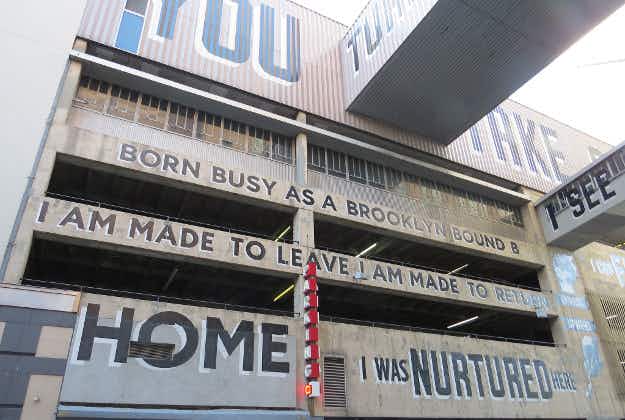 Popular piece of street art, Love Letter Brooklyn, will be… 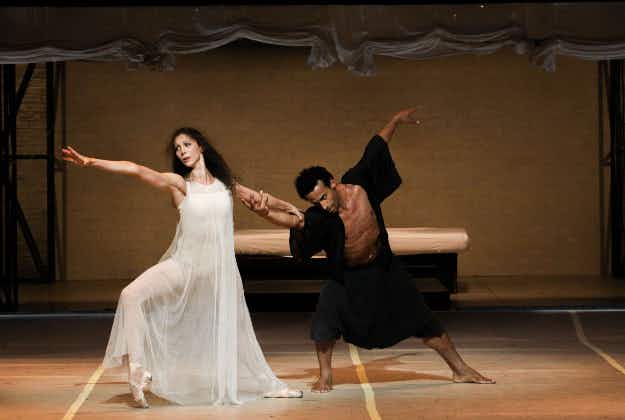