Millions of Americans are due to take to the skies and roads this week around their Independence Day holiday this 4 July. But how much delays can they expect?

Millions are expected to travel this week. Photo by Sam Edwards

The AAA estimates that nearly 47 million Americans will travel at least 50 miles away from their home, with at least 40 million of those expected to travel by car. Tuesday 3 July is expected to be the worst day for car travel, with the afternoon being the worst hit as many commuters will seek to leave early, mixing in with holiday roadtrippers.

The AAA recommends drivers avoid these high-traffic commuting hours altogether or seek alternative routes. If that’s just not possible, they’ve estimated that between 3pm and 6pm on Tuesday, journeys in major metros could take more than double their usual time, so drivers are advised to plan ahead.

Drivers are asked to plan ahead to avoid the Tuesday traffic. Photo by Harvey Schwartz

Although you won’t need to contend with traffic if you take to the skies, with 3.8 million people flying, it’s always a good idea to leave yourself extra time when travelling over a busy holiday period.

AirHelp analysed flights in the week of 4 July 2017 and found that more than 47,000 flights experienced some form of disruption to passengers. However, two US airports came out top for the best on-time records; Hartsfield-Jackson Atlanta and Chicago O'Hare.

Passengers travelling on these routes should be particularly prepared as they were the top 10 most disrupted last year:

Many will travel to visit family. Photo by Visions of Americavia Getty

And finally, where are people headed this week? Theme parks set to be a huge draw in the USA while many are also setting sail on cruise ships. According to the AAA’s advance bookings, the top 5 domestic destinations are Orlando and Anaheim, followed by Seattle, Anchorage and Honolulu.

Internationally, travellers are most likely to go to Europe with Rome, London and Dublin making up the top three, followed by Vancouver and Paris. 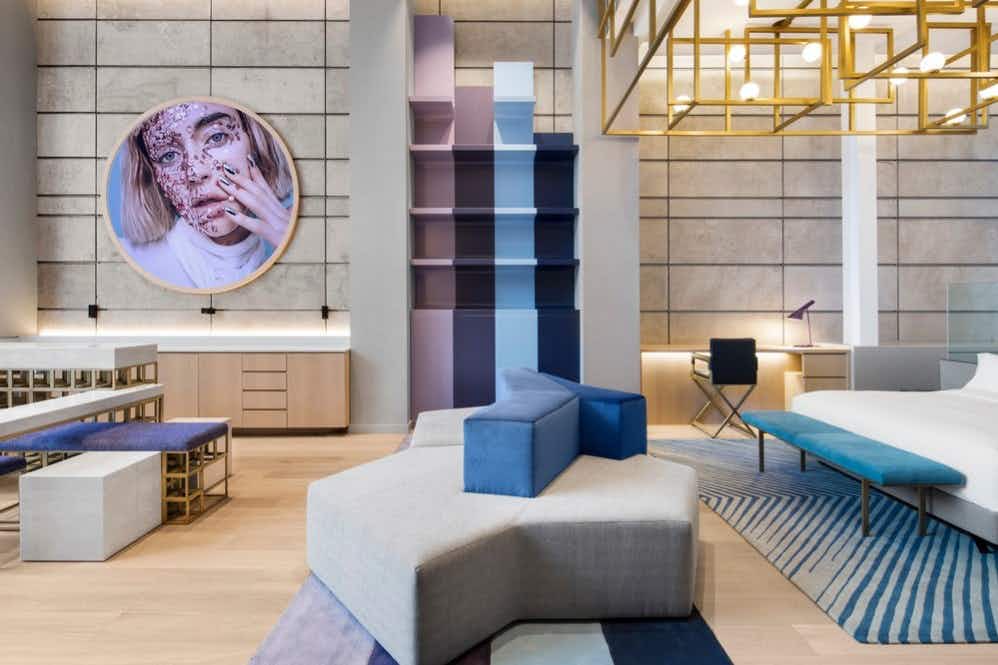 The décor of this Canadian hotel is inspired by Montreal’s… 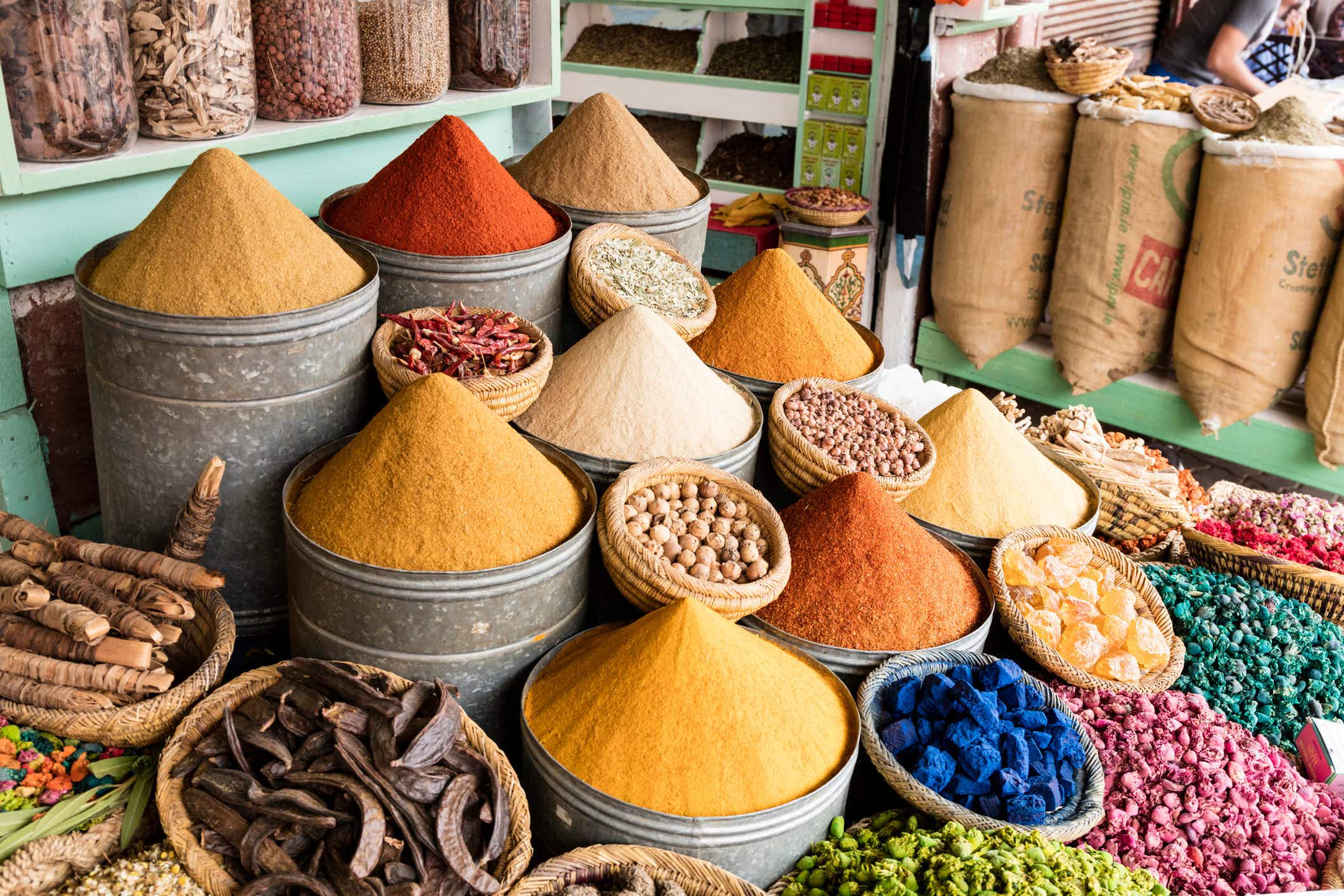 Why you may want to put powders in your packed…