Ever wonder what it was like to be in the middle of battle, with George Washington as your general? This experience can now be yours, thanks to a $2 million renovation at George Washington’s Mount Vernon that includes a brand-new 4-D film bringing you straight into the action of the Revolutionary War.

The new 22-minute media presentation, located in the Donald W. Reynolds Museum and Education Center on the Mount Vernon grounds about 20 miles south of Washington, DC, takes you on three pivotal campaigns that led to victory in the War for Independence: Boston, Trenton, and Yorktown. You are there with General Washington as he heads the Continental Army, firing on the Redcoats, crossing the Delaware, meeting with his advisers to determine the next step.

But it’s more than a historical recounting. You are submerged in the woes of the soldiers, as they suffer through cold winters, with fog wafting, wet snow falling, and wind blowing in the theater. You are on the battlefields with them, as bright flashes feign gunfire and your seat vibrates and shakes as if cannon are exploding nearby. Artillery shells appear to fly overhead.

The renovation also includes a state-of-the-art experience called “Be Washington, It’s Your Turn to Lead.” Sitting at an interactive desk facing a 30-foot-long screen, you are presented the details of one of four defining moments Washington had to face (Battle of Second Trenton, Newburgh Conspiracy, Genet Affair, and Whiskey Rebellion). You hear from different advisers, all historically accurate, who provide their own insight into the situation. From there, you decide how you would act and then see how Washington handled the same situation. “It’s an interesting mashup of the 18th and 21st centuries,” Shenk said.

Note that you can play “Be Washington” on your own device at home.

What is Mount Vernon?

George Washington’s Mount Vernon is the plantation house and grounds where the first President of the United States and his wife, Martha Custis Washington, resided on the banks of the Potomac River, about 10 miles south of Alexandria, Virginia, in the latter half of the 18th century. Owned and maintained by the Mount Vernon Ladies’ Association since 1858, it’s open every day of the year and includes the accurately restored mansion, colonial revival gardens, Washington’s tomb, a museum and education center, and the Fred W. Smith National Library for the Study of George Washington. 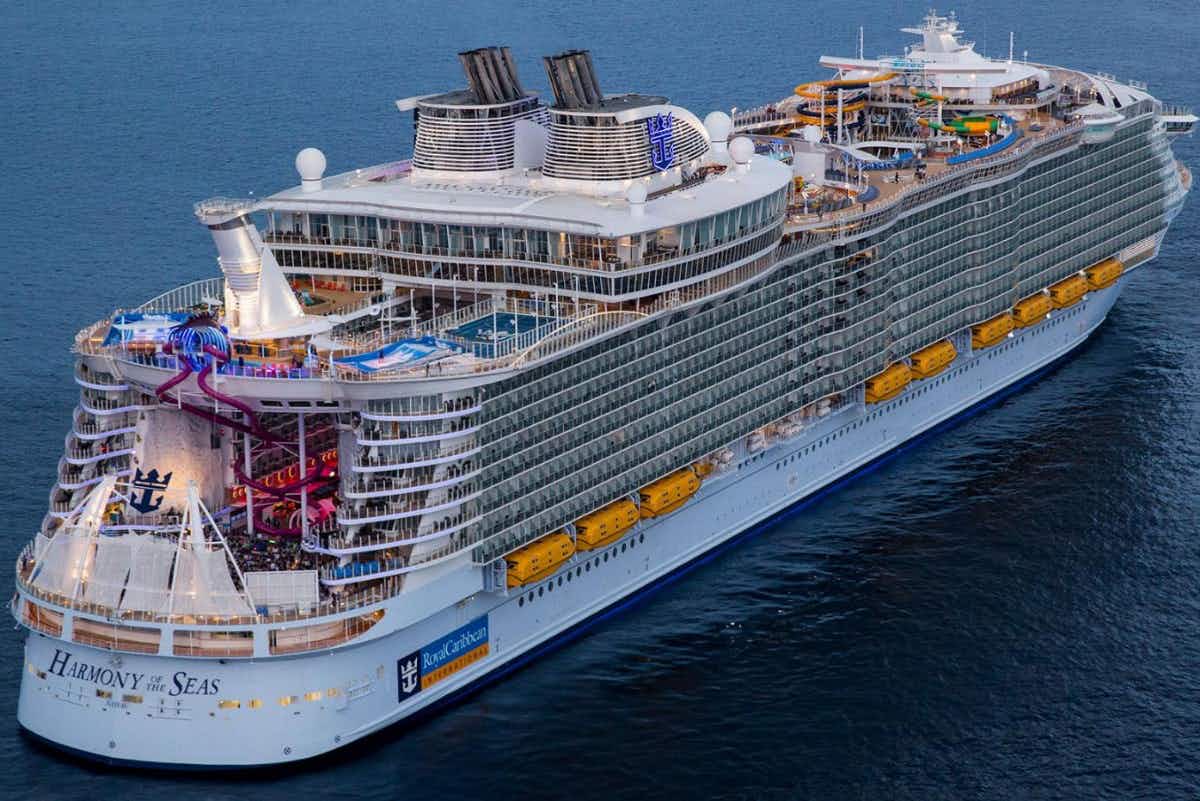 These are the perfect cruises to suit travellers, according to… 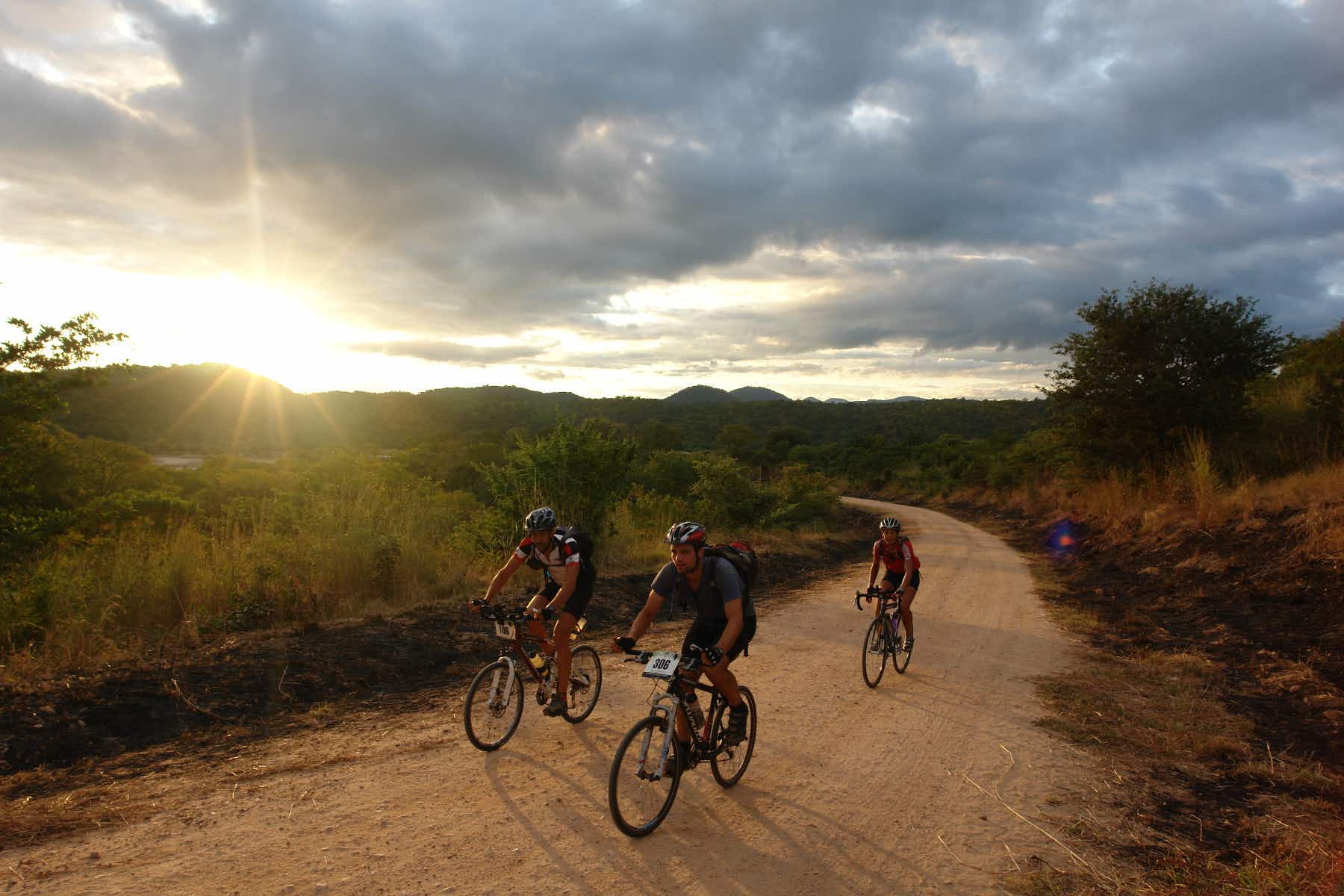 Amateur videographer wanted for a free cycling trip around Europe…